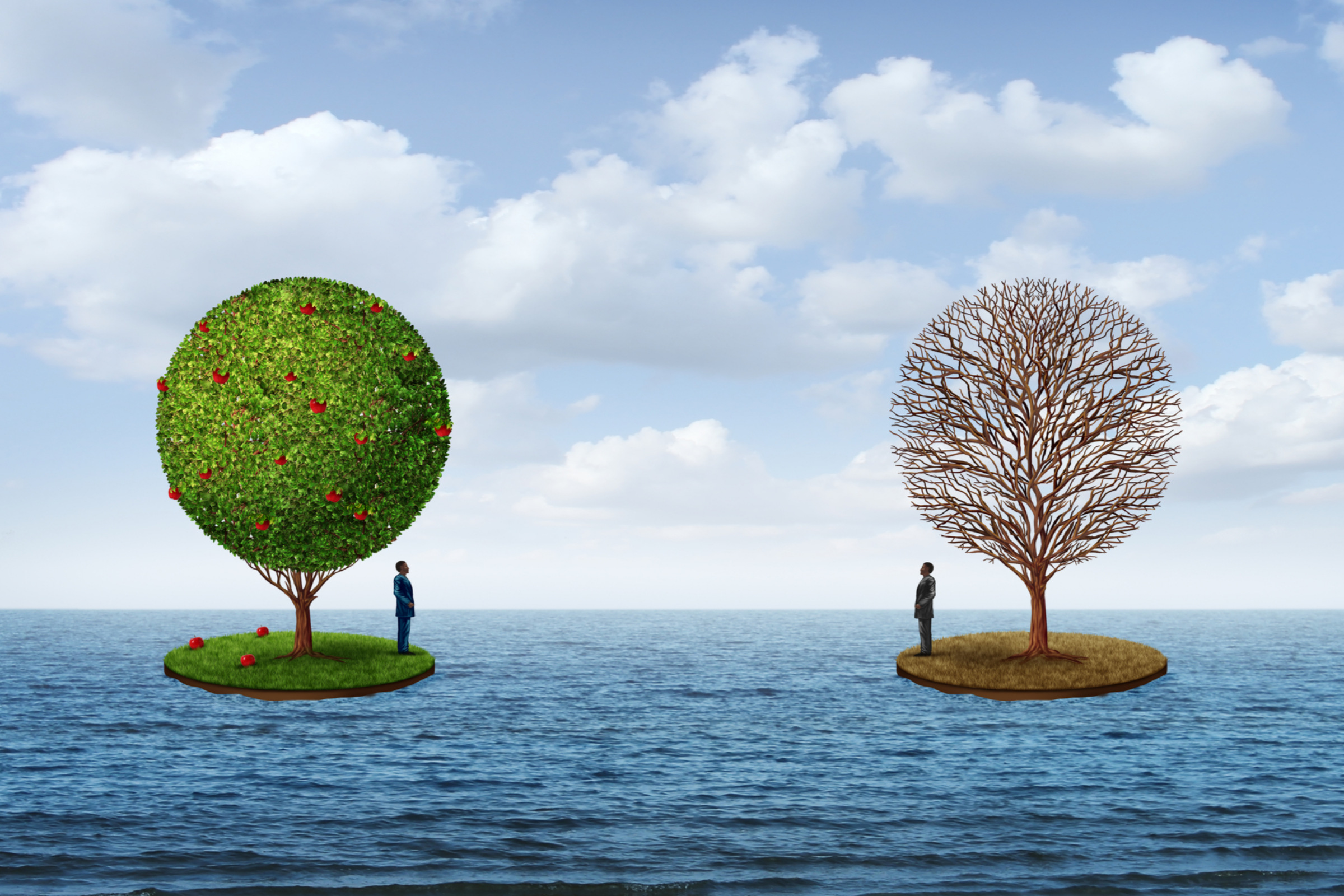 ﻿﻿﻿﻿﻿I spent two years as a pediatric nurse practitioner when I started working at a community health center in central California’s San Joaquin Valley. This agricultural and rural region was, and still remains, one of the most medically-underserved areas in the state. There, I saw firsthand the economics of poverty and came to further understand the significant barriers to health care in a way that I hadn't experienced in school or even in urban community health.

The clinic was a federally-funded community health center, so our clinic population was predominantly Medicaid. In addition, since we were located in central California, many of my patient’s parents worked as fieldworkers or seasonal migrant farmers.

It was my first week at the clinic and I had just told a teenage boy with severe acute-on-chronic lower back pain that I wanted him to refrain from exercise while we worked to get him an orthopedics appointment. My teenage patient’s face fell as he prepared to ask a question.

“Does that mean I can’t pick strawberries?”

He went on to explain that he spent his weekends in the fields with his father picking strawberries from sunrise to sunset. I naively said that I would write a note of excuse. He shook his head.

I didn’t understand that he had to pick strawberries. His family needed the money. His siblings were too young to work. He couldn’t give up that spot in the fields. Didn't I know how hard it had been to get that job in the first place? He would never get it back if he took even a few days off. What about the lost income?

I felt very much at an impasse; I had learned a lot in my nurse practitioner program, but now it seemed that those “standards of care” I had memorized and sworn to practice by were only feasible amongst a certain socioeconomic bracket and easier to abide by in an urban setting. I had passed my nursing boards, written a culminating 30-page nursing praxis, and even given the commencement speech. My former preceptors and mentors had praised my clinical sense and logical decision-making. So, why couldn’t I figure out what to tell my teenage boy who had back pain and picked strawberries every weekend?

Our clinic waiting room was always full. Sometimes we didn’t have enough chairs and patients would have to stand in the back of the room. There was often a line outside the door half an hour before our clinic opened. During my first week, I was constantly amazed to hear we had 30-plus kids on our walk-in list ... before noon!

But, I became incredulous when at 3 p.m. one afternoon, I saw a patient who had been waiting with her mother since the morning. My very seasoned medical assistants told me that was “normal” for the clinic population. “They’re sorta used to it,” she said. I can still recall the questions that initially ran through my mind: Why didn’t our patients make an appointment instead of walking in? Why didn’t they call the clinic first to see if there were openings? Why didn’t they go home first and just come back in the afternoon? How can they just sit there, waiting for hours to be seen? Why don’t they just come back tomorrow?

Most of my patients did not have cell phones. Home numbers we had on file were often not in service or disconnected whenever I attempted to call. When I commented on this, my co-worker who worked the clinic’s front desk told me that our patient population often got their electricity cut off. I didn’t know what to say or how to respond. I had never had my electricity cut off; I had never even worried about that.

“Don’t worry, they’ll come back. But if you want, I can mail them a letter to contact us?” she offered upon seeing my worried face.

The medical assistant I worked with nodded in agreement, adding, “That’s why we have so many walk-ins, especially at the beginning of the month: because they can’t pay their bills.”

Of course, I see now that all my questions at the time arose from my growing up in middle-class suburbia, my reactions of surprise stemming from that privileged assumption that people lived the way I did. My family had a landline in our home, so my mother could call my pediatrician’s office. While Mandarin was my mother’s first language, she had become bilingual in English as well, communicating with office staff. My siblings and I had private insurance through my dad’s job, so we received our medical care at a calm and roomy air-conditioned pediatric office with toys and books in the waiting room. We rarely waited for more than 20 minutes. My mother was able to drive me to my pediatrician’s office any time I was sick because she was a stay-at-home mom, we were a two-car family, and both of the cars were reliable and in good condition.

But, what if I had grown up like my teenage patient? What if I, too, relied on the bus for transportation and spent my entire weekends working in the fields picking strawberries alongside my dad because my mom was gone and I had two younger siblings? Would I just work through my back pain? What if I, like so many of my patients, lived in a home without airconditioner in drought-stricken central California with limited running water? Or, what if I had three children, worked in the fields six days a week, and didn’t have enough money to pay for utilities? Would I, too, walk the 45-minutes from my home to the clinic on my only day off so that my youngest could be seen by a provider, even if it took a few hours?