Late Breaking Trials Besides ISCHEMIA You Should Care About

John Fornace, DO • Cardiology
Nov 25, 2019
Op-Med is a collection of original articles contributed by Doximity members. 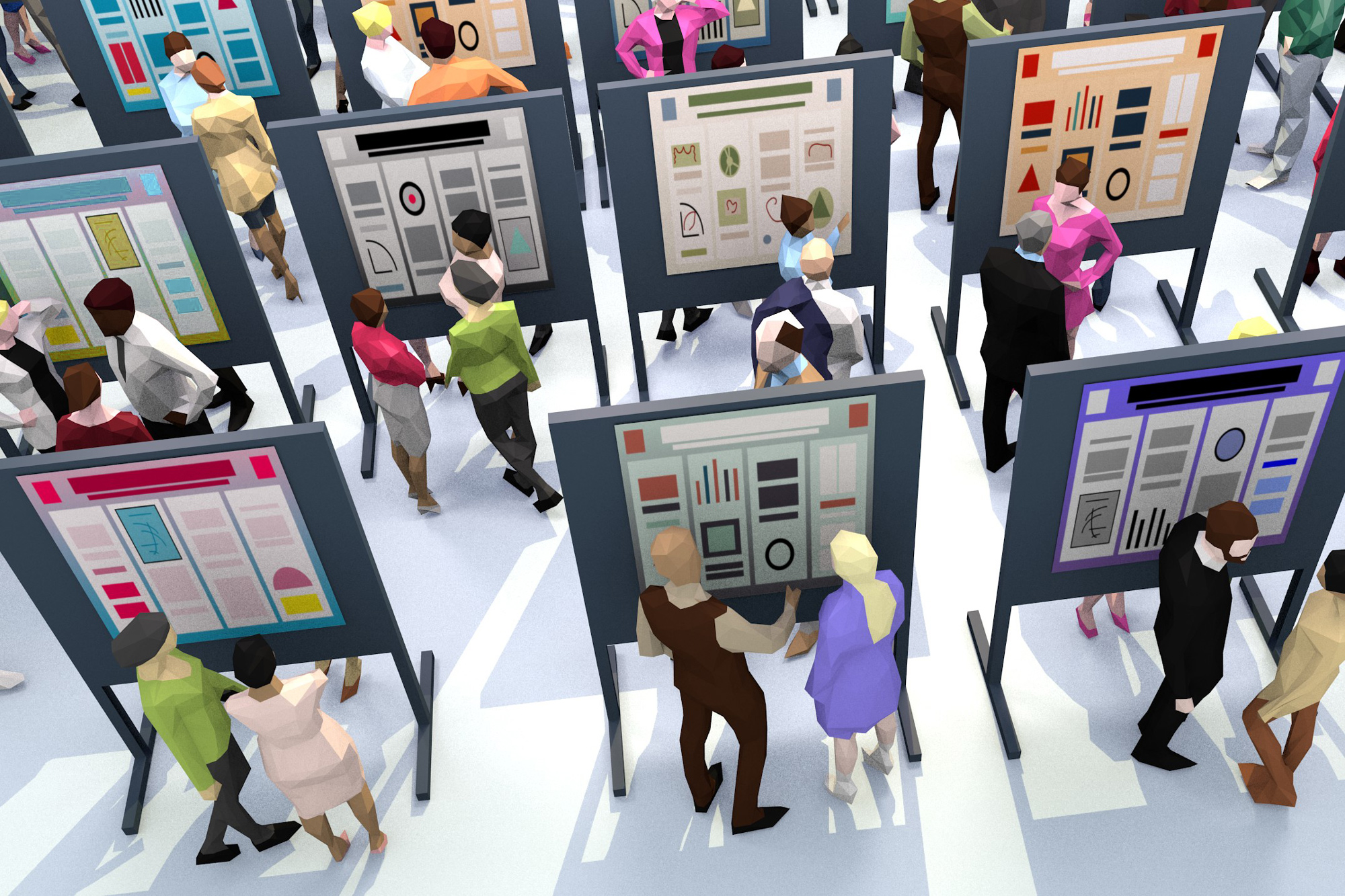 The most highly-awaited trial of the American Heart Association 2019 Scientific Sessions, the International Study of Comparative Health Effectiveness with Medical and Invasive Approaches (ISCHEMIA) trial, was held in the Main Event hall. Large and small cameras were spread throughout the hall, giving it the appearance of an Oscar Award ceremony. The feel to the audience was of a gala, an effect to draw in and impress the worldwide media. But there were other Late Breaking trials that were important, too.

The first trial, Study to Evaluate the Effect of Dapagliflozin on the Incidence of Worsening Heart Failure or Cardiovascular Death in Patients with Chronic Heart Failure, DAPA-HF was about SGLT2 inhibitors in non-diabetic and diabetic heart failure patients. The introduction included the mechanism of SGLT2 agents and their effect on heart failure. The trial presenter then explained that this was an event driven, composite outcome trial with 18.2 month follow-up in heart failure patients with reduced ejection fraction, symptomatic heart failure, elevated BNP, with and without Type 2 Diabetes Mellitus, randomized to dapagliflozin 10 mg daily (n = 2,373) versus placebo (n = 2,371). The non-diabetic group characteristics showed a less sick population.

The results were displayed as color curve and bar graphs. The primary outcome was 16.3% in the dapagliflozin group and 21.2% in the placebo group (p < 0.001). The primary outcome was similar in the prespecified subgroups. The outcomes were essentially independent of HgA1c level. Dapagliflozin was well tolerated with a low discontinuation rate. The introduction physician returned for the trial discussion emphasizing the absolute risk decrease of 5% and that all components improved with curves diverging at 18 months. The results were noted on an excellent background of heart failure therapy with no signal of side effects or adverse events. The concerns considered another addition to guideline directed medical therapy for heart failure with the question of when to use it, polypharmacy, value versus financial toxicity, and the choice of SGLT2 versus GLP1 agents. The discussion concluded with a strong consideration of SGLT2 agents, irrespective of diabetes mellitus being present.

The second trial, Inclisiran for Participants with Atherosclerotic Cardiovascular Disease and Elevated Low-density Lipoprotein Cholesterol, ORION 10, began with documenting the benefits of statins and reviewing the PCSK9 processes with a brief review of the trial agent, inclisarin, a small interfering double-stranded RNA that inhibits proprotein convertase subtilisin/kexin type 9 (PCSK9) production. The trial presenter explained that this was not an event trial but results based on LDL lowering. Patients with atherosclerotic cardiovascular disease on maximum tolerated statin therapy were randomized to inclisiran (n = 781) versus placebo (n = 780) with daily injection on day 1, day 90, day 270, and day 450. The primary outcome, mean LDL-C at 510 days, decreased 56% in the inclisiran group and increased 1% in the placebo group (p < 0.0001) The discussion was congratulatory with a comprehensive summary slide and emphasis on the first siRNA agent and twice a year dosing. An interesting point was made that twice a year injection dosing may be a less compliant method than daily oral therapy.

The Colchicine Cardiovascular Outcomes Trial, COLCOT trial began with the question of why colchicine in cardiovascular disease? The previous Low-dose Colchicine for Secondary Prevention of Cardiovascular Disease, LoDoCo trial was reviewed. Noted were the five trials occurring with colchicine use in cardiovascular disease, with COLCOT being first. The trial presenter noted this was a post-MI trial with the medication being paid by pharmaceutical support. Patients who suffered a MI within the last 30 days and had coronary revascularization were randomized to colchicine 0.5 mg daily (n = 2,366) versus placebo (n = 2,379). Results were displayed in a color graph with large text on the same slide showing p = 0.02, just making statistical significance. The primary efficacy outcome, cardiovascular death, myocardial infarction, stroke, resuscitated cardiac arrest, or urgent hospitalization for unstable angina leading to revascularization, occurred in 5.5% of the colchicine group and 7.1% of the placebo group. The composite and individual results were displayed. A plan for a second colchicine trial was presented. The discussion starting with a summary slide, emphasized that only one component, urgent revascularization, had a statistically significant result, so the composite benefit was based on this one result. Surprisingly good gastrointestinal side effect results were noted, but questioned if all side effects were found and what would be the effects with longer colchicine use. The discussion concluded by noting that we are still at the level of postulating the mechanism of why colchicine would work. The trial was made available on NEJM website at the time of the presentation.

The fourth trial, Effect of BET Protein Inhibition with Apabetalone on Cardiovascular Outcomes in Patients with Acute Coronary Syndrome and Diabetes, BETnoMACE stepped into the world of genetics. The introduction explained the complicated topic of epigenetics and BET protein cardiac effects that may have lost the public media. The trial was presented with a goal of cardiovascular outcomes. Patients with Type 2 Diabetes Mellitus, acute coronary syndrome 7–90 days prior, low high-density lipoprotein cholesterol (HDL-C) (<40 mg/dl for males, <45 mg/dl for females) were randomized to apabetalone 100 mg BID (n = 1,212) or placebo (n = 1,206). Results were portrayed in color graphs and one slide with the p value. The primary outcome, cardiovascular death, MI, or stroke showed apabetalone 10.3% versus placebo 12.4% (p = 0.11) indicating that apabetalone with BET protein inhibition was not superior to placebo on a background of optimal medical therapy. The discussion was congratulatory and discussed the benefit of publishing negative trials, but still many in the audience were leaving before the discussion was complete. The reviewer then noted that the trial was underpowered to show a benefit due to lower than expected event rates. The discussion concluded with cautious optimism due to trends noted and for improved outcomes with a better powered trial.

The morning Late Breaking Clinical Science session ended as a successful preliminary, testing presentation methods and camera angles. Physicians coming for medical information were also swept up by the entertainment factor of the presentation.

Dr. Fornace is a non-invasive cardiologist located in the suburban Philadelphia area.