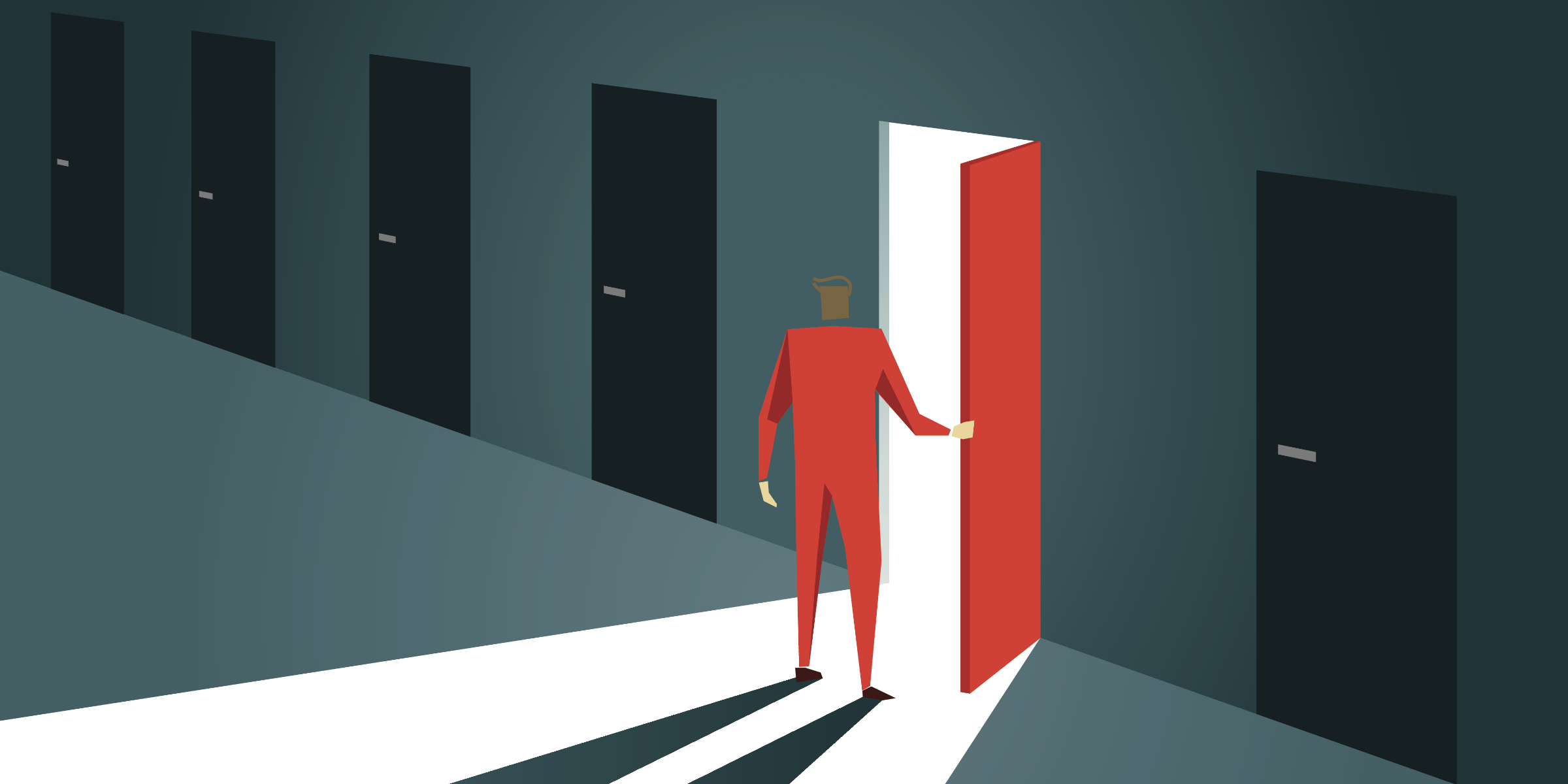 ﻿﻿﻿For the past five years, there has been a blank space on my CV where papers and publications should live. These years are an academic desert in my career — one that was justified by the family that was lovingly and painstakingly grown from two to four during that time. I have a research project I’ve been trying to complete since 2016 and at this point, I cannot fathom how I will finish it, having lost the initial momentum and curiosity that drove the project (as well as at least one co-investigator). I look with envy upon my colleagues who have published landmark studies and been promoted and wonder how my languishing career will ever catch up.

Recently, I was reflecting on these realities as I chatted with a group of colleagues who are a few years further into their careers. These women all have children and are starting to publish now that their children are older. After talking with them, I realized that if I wanted to re-enter the world of academia, I needed to strategize.

First, I had to accept the gap in my career. I had to acknowledge that I was years behind my peers, most of whom either did not have children or who waited to have children after they were more established professionally. I had to accept that the “motherhood penalty” is a real thing — my career was proof that it had hit me hard. With my first child, I paid the tax; with my second child, the logarithmic payment was, for me, a “career stopper”.

Second, I had to forgive myself. I agonized over the idea that I wasn’t good enough to both have children and publish incredible research. I blamed myself constantly for my inadequacies. But who can think creatively when they are just barely making it through the grueling days? Creativity requires persistence, time, and – yes – sleep. As a parent, I was lacking all three. My goals were simply to keep my patients, my children, and myself alive to experience another day. Although not impossible, it is rare for creativity to develop in such harsh conditions. I needed to stop blaming myself and take a line from Princess Elsa’s book (Frozen is a movie all parents with kids of a certain age will be familiar with) and “let it go.” (I apologize in advance to all the parents who are reading this and will now have this song running through their heads for the rest of the day).

Third, I had to step back and re-examine whether I wanted to remain in academia. Having attended a competitive medical school, followed by a competitive residency, the unspoken rule was that of course we would all want to publish and be on the tenure track. I had to stop and consider whether this was actually what I wanted or whether I was responding to the silent pressure of my work environment, which disparaged those who remained “just” clinicians. I needed to free myself from the judgment associated with leaving academia to join a private practice group. Once I allowed myself to contemplate the career options that exist outside of academia, I could make an active choice about whether to remain in it.

With the pre-work of acknowledgment, forgiveness, and reflection complete, I was still at a loss as to how to actually be an effective researcher after so much time away. Here is what I have learned about re-entering the academic world:

Returning from any extended absence requires a period of re-entry and retraining. Yet in academia, there is little guidance for people, such as mothers who have put their careers on hold, who have experienced a career hiatus. The obstacles often feel insurmountable. Through trial and error (mostly lots of error), I managed to write an abstract over the summer and submit it. I also began to organize the research projects I had left incomplete. Along the way, I made mistakes, miscalculated numbers, and missed deadlines. I felt nothing but frustration as I navigated through abstract submissions and writing, but I tried to persevere — not only for the possibility of promotion but for the possibility of sharing my ideas and my insights with others. From my experience, I have learned to value my role as an academic clinician, which has become a powerful motivating factor for getting work done. I have realized that I do have something valuable to share with my colleagues, even if my CV is shorter than theirs by several pages.