How I Made It Through Medical School As a Single Mom 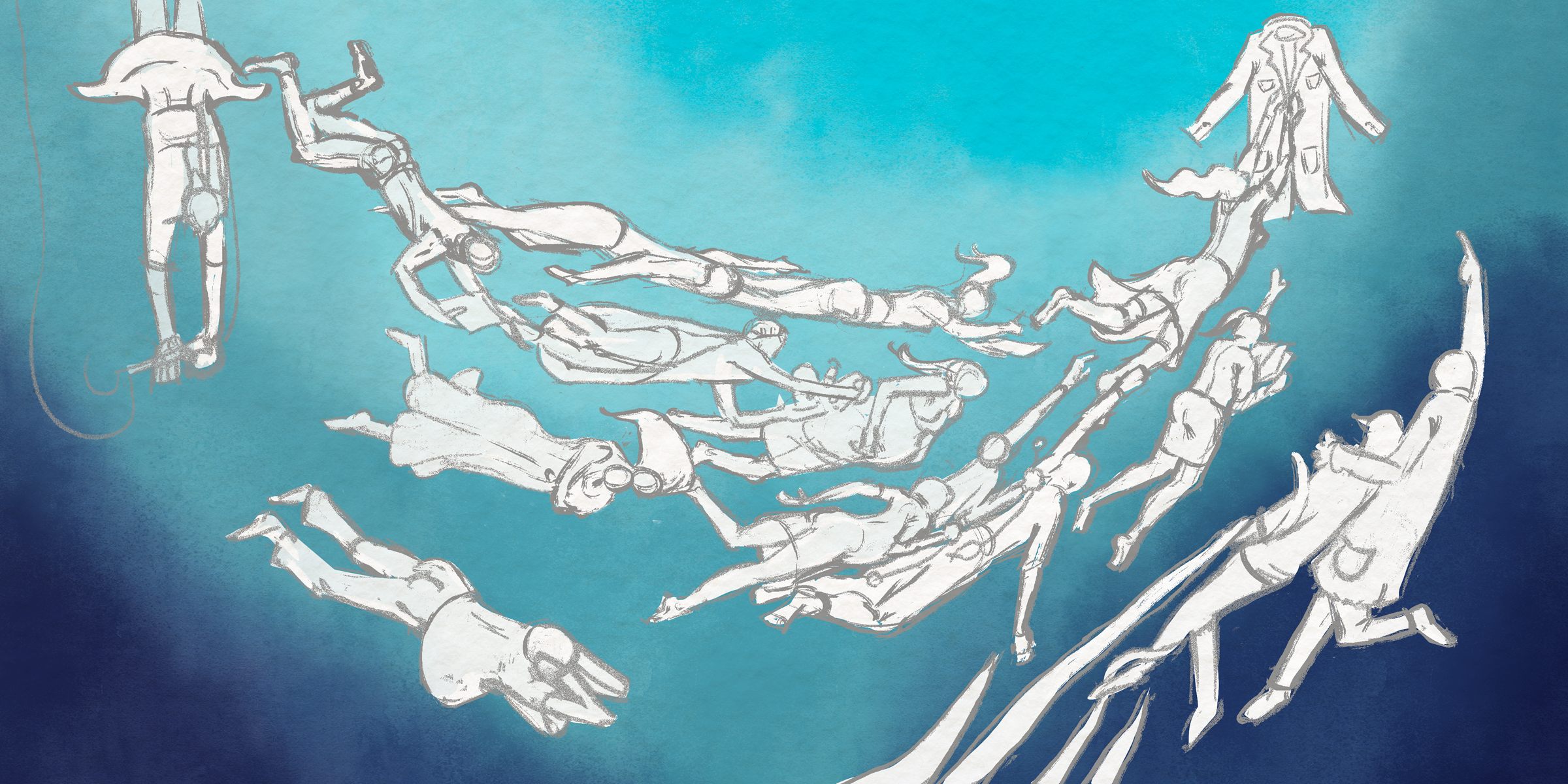 My daughter was 10 years old when I started medical school. Being a 30-year-old solo mom, I knew I was lucky to get in as an “alternative” student. In 1979, women comprised only 17% of my med school class and all of them were fresh from undergrad pre-med. One of my classmates later told me, “When I saw you at the orientation party with your little daughter I thought, ‘Gee, I just came from a sorority and she already has a kid.’”

I wanted to be just another student and I tried to fit in. I made friends, joined study groups, and went to class just like everyone else. But my life was different. After anatomy class and biochemistry, rather than hang out and drink a beer with my classmates, I rushed home to make dinner and help my daughter with her homework.

Every day was a challenge with juggling schedules, meals, and babysitting. My daughter became a bit of a mascot and sometimes accompanied me to night study groups and labs. Living on school loans, money was always an issue. I bought secondhand books and sometimes no book at all. This was before the internet so books were a big deal. I have a good deal of guilt about all the mac and cheese and chicken pot pies my poor daughter ate for dinner. The hardest part was not having a support system or anyone I could talk to about child raising and med school stress. I believed no one could relate to the issues I faced and I learned to go it alone.

There was one female faculty member that I approached for guidance. She was long settled into her career and I hoped she could help me figure out how to juggle being a cash strapped mom and a successful medical student. But that help from a fellow woman doctor was not useful, even though she tried. She was too far removed from her own training to understand and her advice to “just get live-in help” didn’t apply to my situation. All I knew was that I was lucky to be there in this competitive environment and so I had better make it work.

When young women today ask me, “How did you manage all that?” I reply honestly, “I just don’t know. Every day was different and I think I just pieced it together with duct tape.” Like working moms everywhere, I put it together one day at a time and prayed I didn’t make critical mistakes. Things got even more difficult during the clerkship years with long days and nights. Now as I look back at that young me, I wonder why I was so isolated. In class of 88 students, why wasn’t there some understanding from the school itself that I could use some extra emotional support? I hope medical colleges today are more aware of student needs and give more individualized attention, especially with reported medical student depression rates as high as 27%. I wasn’t depressed but I bought into the erroneous idea that asking for help or showing vulnerability was a professional weakness.

My daughter entered high school when I started residency. I made lots of mistakes during those years and I have regrets about the times I wasn’t present for her, but we muddled through together. I was involved in a demanding ob/gyn clerkship the summer she went to music camp. I missed her performance because I was on call. I remember the attending remarking how intense I was (and not in a good way). I was suffering pangs of guilt as a mom and there was no way I could voice this. I was constantly juggling the demands of training with the demands of motherhood. I did homework when she did homework. We had lots of sleepovers when I was home so I could count on sleepovers at her friends’ homes when I was on call. Somehow we made it work and she has grown into a beautiful woman who is funny and wise and now has a daughter of her own. We made it through medical school, internal medicine residency, and from there I forged my own path in private practice and medical group administration. I was the first woman Chief of Staff at my hospital and I do feel like a trailblazer.

Basic science and clinical medicine was not all I learned in those seven years of post-grad training. I learned resiliency, how to innovate, how to compartmentalize, and I’ve learned to forgive myself for the mistakes I made as a mother. I learned how to “fake it till you make it” and how not to be a whiner. I learned what it’s like to be different and how to stretch a dollar. I learned that everyone has a story and the more of that story you learn, the better clinician you will be. And I learned that there is no straight path to a goal and that every step is a first because you just don’t know how it will turn out until it does.

Dr. Toni Brayer continues to practice Internal Medicine in San Francisco for 33 years. She serves on several boards and is a global advisor to Woman Leaders For the World. She is the former CEO of Sutter Pacific Medical Foundation and is now making space in her life for family, writing, and tennis.