Ajay Kuriyan, MD • Ophthalmology
May 13, 2019
Op-Med is a collection of original articles contributed by Doximity members. 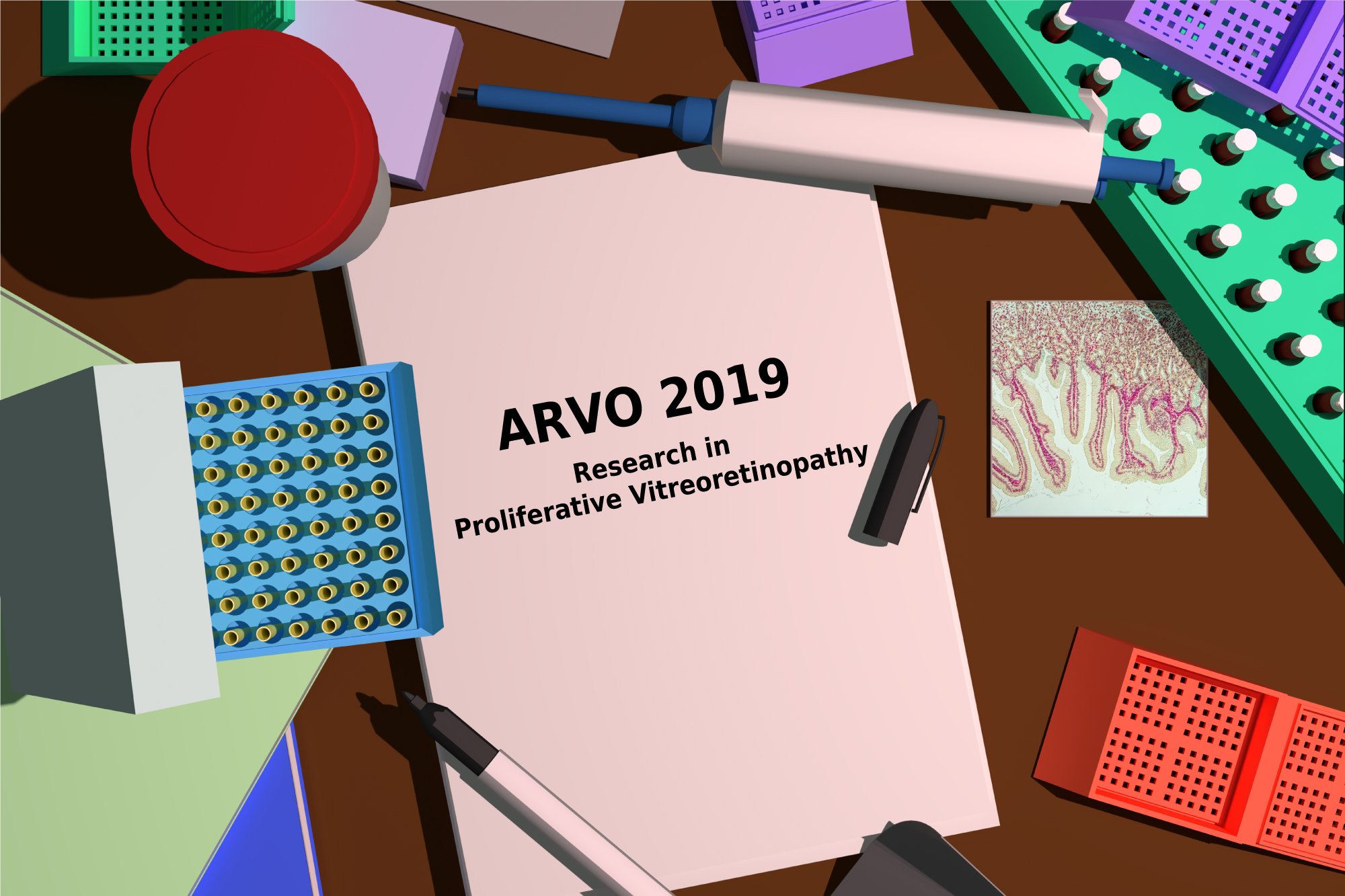 Proliferative vitreoretinopathy (PVR) is the leading cause of recurrent retinal detachments (RDs). PVR is a blinding disease process characterized by fibrotic membranes that develop on the retinal surface or within the retina in up to 10 percent of RDs. RD is a common problem with a lifetime risk of 1 in 300.

One of the main pathologic processes in PVR is epithelial-mesenchymal transition (EMT) of retinal pigment epithelial (RPE) cells, which is driven by cytokines and growth factors in the vitreous. Retinal tears and detachments cause RPE cells, which normally reside under the retina, to be dispersed into the vitreous and onto the retinal surface. Once they undergo EMT, they become contractile and contribute to the fibrotic membranes of PVR that result in retinal re-detachments. Currently, there are no pharmacologic therapies that improve visual outcomes or decrease re-detachment rates for PVR patients. Developing a better understanding of PVR pathogenesis will potentially help develop treatments for this unmet need.

The 2019 Annual Meeting of the Association for Research in Vision and Ophthalmology (ARVO) included several presentations on studies focused on PVR. Many of those studies focused on understanding drivers and inhibitors of RPE cell EMT.

Bawany and colleagues found that cigarette smoke extract in culture media induced RPE cell EMT and TGFβ production. Cigarette smoke is the only known modifiable risk factor for PVR development and this study provides some insight into the potential mechanism for this relationship.

Heffer and colleagues used a high-throughput screen for anti-TGFβ agents to identify salinomycin as a potential agent to inhibit PVR. In cell culture, they found that salinomycin targets TAK1/p38 signaling in the non-canonical TGFβ pathway, which in turn inhibits Smad2 signaling, to reduce RPE cell EMT.

Another study by Xiao and colleagues found that interleukin-6 (IL-6) can also drive RPE cell EMT, through activation of the JAK/STAT3 signaling pathway. Inhibition of the IL-6/JAK/STAT pathway prevented RPE cell EMT in cell culture.

Arboleda-Velasquez and colleagues also found that using the same cultures of patient-derived PVR membranes, the combination of methotrexate and RUNX1 inhibition had a synergistic effect of proliferation and outgrowths of the membranes.

Animal models of PVR are essential to further our understanding of PVR pathogenesis and to test potential agents to inhibit PVR. Greene and colleagues described a reproducible traumatic rabbit model of PVR, which can be utilized for future studies.

In addition to their cell culture findings, Xiao and colleagues found that mice that were deficient in IL-6 developed less severe PVR than normal mice, using a dispase-induced mouse model of PVR.

Tamiya and colleagues demonstrated that a sustained release system of dasatinib, a tyrosine kinase inhibitor, was able to inhibit PVR in a swine model of traumatic PVR.

These and other exciting studies which focused on PVR pathogenesis and treatments provide hope that further development of these areas of research will eventually lead to breakthrough drug discovery for PVR in the future.

Ajay Kuriyan, MD, MS is an assistant professor at the University of Rochester Medical Center’s Flaum Eye Institute. He is a retina specialist who conducts translational research in proliferative vitreoretinopathy.