The Pitfalls of Extrinsic Motivation in Health Care 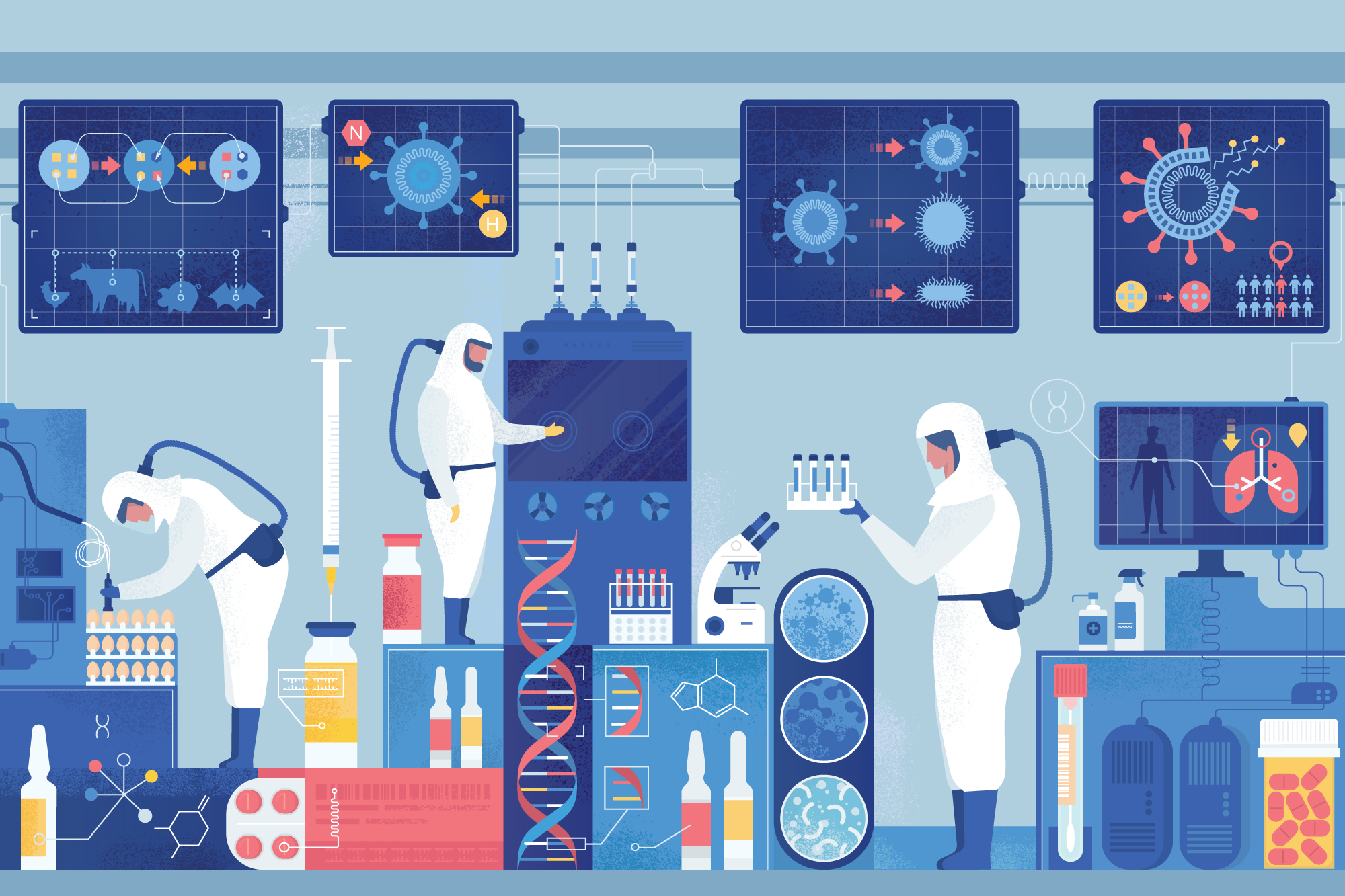 I sat down in a hardback chair across a massive wooden desk from the latest in a parade of hospital administrators. The adage, "Dress for the job you want and not the job you have," and this woman's severely cut pantsuit made it clear that she aspired to run more than a modest-sized — albeit highly profitable — hospital in a working-class community.

“Good morning,” she said. “I want you to help me with a new project.”

“OK…,” I responded in my best noncommittal voice. “What project is that?”

"We are going to start offering elective surgery and endoscopies on Saturdays. I want you to talk up the new plan with all the doctors. Get them excited and onboard."

Questions flooded my brain. Do doctors want to work on Saturday? Where will we get the nursing staff to cover the additional day? Has anyone bothered to check and see if patients desire to have medical procedures on the weekend?

"It will be great," she enthused and then went on to explain how adding a day of surgery to the week would improve the hospital's profit margin. The undertext was that it would be useful for securing her a promotion as well. Then it dawned on me; she intended for the physicians to work six days a week.

“Excuse me,” I interrupted her Excel-inspired fantasy. “What will the physicians get for giving up a Saturday to work?”

On first hearing the idea, I had assumed some physicians would work on Saturday and have a different day during the week off to make up for the weekend shift. But as the administrator explained her plan, it became clear that to make this plan work; she expected proceduralists to work six days a week.

“Well, they will get to bill more cases so they will make more money,” she said.

I knew that I was not willing to give up a weekend day with my family. A busy practice, administrative responsibilities, and one-in-three call was already keeping me away from my family more than I liked. I suspected the other proceduralists shared my view.

“What if physicians don’t want to work the extra day?” I prodded.

“Well, they would be getting paid,” she reiterated like I had not heard her the first time.

“Yes…but what if they still don’t want to work the extra day?”

She looked up at the ceiling like the question had never occurred to her. After a moment, she said, "Well, I guess we would have to fine them."

There it was. "The Management Motivation Two-Step": we will pay you to do it and fine you if you don’t do it. What more is there to motivation?

Fortunately, that administrator did not last long, and I never again heard anything about doing elective surgery on Saturdays. But it did get me thinking about what motivates doctors.

In his book "Drive: The Surprising Truth About What Motivates Us,"⁠ author Daniel Pink⁠ tells us that tasks come in two basic types; "algorithmic" which amounts to doing the same thing over and over again, and "heuristic" where you have to come up with novel solutions because no one set of instructions will fit all situations. Practicing medicine is a heuristic task that requires creative problem-solving as each patient comes with their own unique set of challenges. Research has found that a system of rewards and fines can be useful for algorithmic tasks (like installing windshields in cars), but not for heuristic tasks. As Daniel Pink puts it, "But for more right-brain undertakings — those that demand flexible problem-solving, inventiveness, or conceptual understanding —contingent rewards can be dangerous."

Sam Glucksberg demonstrated an excellent example of this problem.⁠ Glucksberg brought subjects into the lab where he gave them a candle, a box of thumbtacks, and a book of matches. He instructed them to use those items to fix the candle to the wall so that no wax dripped onto the table. The relevant part of this study for our purposes was the use of financial incentives. The study divided participants into two groups; one group was told to solve the problem, the other group was paid $5 to $20 to solve the puzzle quickly (keep in mind these were college students in 1962, so that was motivating money). Subjects often start by trying to tack the candle to the board, which causes the candle to crumble. Another popular strategy is to try melting the side of the candle and sticking it to the wall, which fails because the candle is too heavy. To solve the challenge, participants must dump the tacks out of the box, tack the box to the wall, and then set the candle in the box. In other words, to solve the task, one needs to think creatively and see the box of tacks as a box and tacks.

So how much faster did the group given financial incentives solve the problem? On average, it took the incentivized group three and a half minutes longer to solve the problem than the unincentivized students. Incentives worked as intended if the intention was to get the subject to work hard and fast at ineffective strategies. But the incentives hindered the students from solving the problem. The hip phrase in business today is, "work smarter, not harder," but financial incentives seem to have the opposite effect, they make people work harder and dumber.

Dan Ariely, Ph.D., a Duke University professor, did a study of Massachusetts Institute of Technology (MIT) students, where the students were given a series of games to play. The games involved creativity, motor skills, and concentration. To test the effect of extrinsic rewards, he offered three levels of incentives based on how well the students did at mastering the games. What he found was, "As long as the task involved only mechanical skill, bonuses worked as they would be expected: the higher the pay, the better the performance."⁠ However, once the task required “even rudimentary cognitive skill,” a bigger reward “led to poorer performance.”

What this is telling us is that if you want to motivate a person at a manual job, one that requires little or no cognitive effort, then incentives help. That is good news for a manager running a factory. There is just one problem, a hospital or medical clinic is not a factory, and we need to stop treating the people who work in these high cognitive demand settings like low skill machine operators.

The use of extrinsic incentives in health care may not only be misguided, but it could also be dangerous. Daniel Pink points out many ways that extrinsic incentives can be harmful by diminishing performance, crushing creativity, "crowding out" ethical behavior in favor of the incentivized action, fostering short-term thinking, and encouraging cheating, and taking shortcuts. None of those are things we want in health care.

For an excellent, 20-minute review of this topic, check out Daniel Pink's TED talk, "The Puzzle of Motivation.⁠"