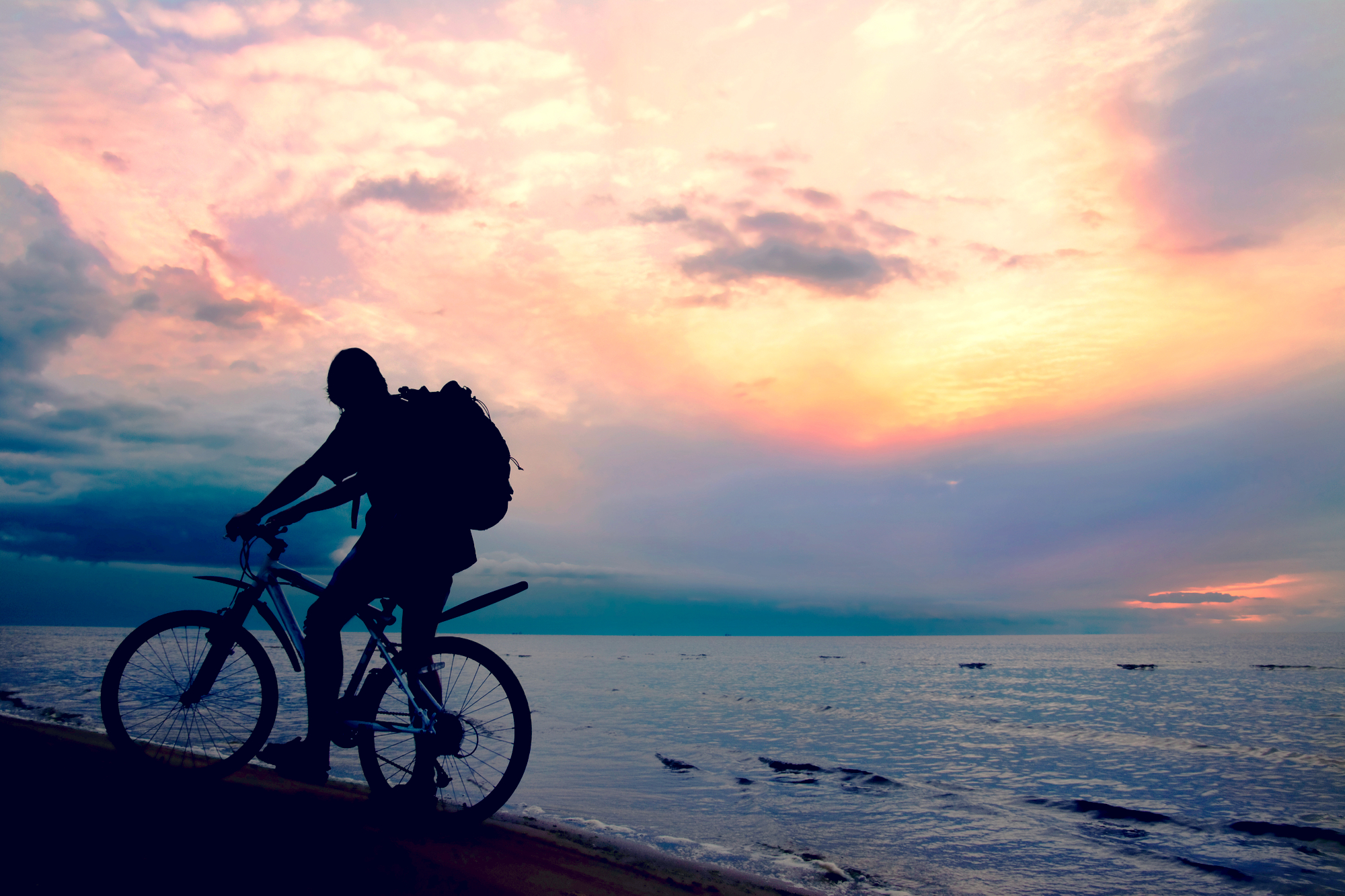 I could feel my stomach twisting into a spiral as I sat listening to a lecturer talk about “mindfulness” in residency. With the academic year coming to a close, the aim of this mandatory hospital training was to recoup the initial excitement of the residents. Over the course of the year, I had buried the “emotional intelligence” that the speaker referenced. Call it mental fog, or task overload, but I could not conceptualize my surgical residency as an honor, an appreciation of helping someone. The hospital, with its grueling array of bureaucratic tasks and medical record mishaps, had become my identity. “We’ve all been there,” became a common phrase, repeated to me and the other interns from more than one senior surgical resident. Six months into my intern year, I did not want to be a surgeon anymore. I tried to tell myself that things would get better with time, but I already saw my personality changing and my happiness diminishing; I felt trapped.

As I listened to the lecturer discuss the idea of introspection, my initial annoyance morphed into realization. I needed to get away from the hospital. At the end of the lecture, I walked out to my car, pulled out a map, checked my camping equipment (always ready in my car), marked my coordinates, and began driving.

After three hours, I arrived at a beach in Olympic National Park, watching as the sun set over the Pacific Ocean. The beauty of the sun falling to the ocean’s abyss radiated behind the bold sea stacks that dotted the coast. All over the beach lay disorganized white driftwood, like a poorly constructed obstacle course. Soft, calm, breezes rhythmically cycled with the waves, interrupted occasionally by the solos of seagulls; the soundtrack of harmony.

In the shadow of the setting sun, I found a meditative peace. I looked down the beach and saw that a small group of transients had built a medium-sized tent community. Walking gingerly towards the group, more out of curiosity than anything else, I looked for a place to set up for the night. Colorful tents, clamoring pots and pans, and smoke arising from small campfires gave the feeling of a war camp the night before battle. Weathered travelers were intimately arranged and busy with activity, contrasting against the serene environment. The camp held a discordant aura of calmness and welcome. I set up my tent among the others and the transients invited me to the community bonfire. In a peculiar way, they made me feel as though they had been expecting me.

The individuals here, who had never met one another, came from all walks of life and regions of the world. But they all shared a common outlook that I slowly learned as conversations arose between the groups. I approached a cyclist named Annalisa, who I assumed was around my age. I smiled and introduced myself. She told me that she was a graphic designer who had come in from Virginia.

“Rode in?” I questioned.

“I cycled here from the east coast, it took three months,” she said standing next to her bicycle.

My jaw dropped. “I’m sorry, you did what? You rode your bike from Virginia to this beach?”

She nodded her head, stunned that I was stunned.

“Can you tell me your story?” My bewilderment drew the attention of other people around the fire.

Annalisa smiled and began from the beginning. She told me that the goal of cycling across the country seemed “larger than life,” so at the age of 16 she completed her first cross-country bike ride. Then, at the age of 22, her mother died. Reeling from the experience of seeing her mother in the ICU, she left her job and ended up riding across the country again. On this ride, she sometimes rode alone, sometimes with a group. Sometimes, she would stop at parks and set up her tent amongst groups of transients. More often though, people would open up their homes to her and she would stay with strangers in states from Virginia to Oregon. These strangers would become a part of her story, part of her journey, and added a bit more humanism to her healing soul.

As she spoke, I could feel her life energy exuding from her. She assured me that she would be flying back to the east coast but that she would not return to working in an office. Her bike ride was not some type of shortcut to get away from something hard — her pilgrimage represented a courageous way to help her get through tough times; it gave her a new perspective on how she wanted to live her life.

As other members of the camp listened to her, they all chimed in; all of them had done something just like Annalisa and encountered similar kindness and love from strangers. All of them had faced some type of life transition, or personal crisis, whether it was the death of a family member, a career change, divorce, dealing with mental illness, graduating, or just a situation that caused pause. Before their expeditions, which ranged from completing the Appalachian trail to climbing Mount Kilimanjaro, all of them had felt a profound sense that their life circumstances were not OK. They felt trapped. Many of the campers had read self-help books that preach marching on through the mud, but those flimsy fortune cookie wisdoms didn’t hold weight in hostile work environments, abusive relationships, or personal crisis at fever pitch.

It took courage for those people to seek that hard life reset, and in talking to some of them, the reset may have saved their lives. By reconnecting with humanity, they reconnected with themselves. They were all highly-educated individuals who used their personal expeditions to get back into the game of life more motivated, wholesome, and happy.

Their stories overcame me and like a hard wind hitting a sail, I felt a hollowness that I had covered up through years of schooling and training to be a doctor. I could feel the paper walls of my self-constructed fortress of achievement collapse and, oddly, I felt a wave of relaxation. I slept better that night than I had in more than six months.

All those transients took a chance by going on their quests, getting out of their element, and re-orienting their compasses. In doing so, they were reminded of the goodness of society, beyond the self-constructed vacuums that we all live in. The personal crisis, once encountered, is the universe trying to tell you that something needs to change, a message I fully comprehended at the end of my second year of residency. While that process can sometimes be as extreme as cycling across the United States, volunteering for a deployment, or hiking the Pacific Crest trail, it certainly does not have to be …

… but sometimes it needs to be.

Anant Shukla is a flight surgeon in the United States Army. He performed over 350 surgeries prior to making a difficult personal decision to resign from his surgical residency and seek his own hard life reset. Prior to attending medical school at the Uniformed Services University of the Health Sciences, Captain Shukla was an AmeriCorps teacher in the Baltimore City public school system. In his spare time, he enjoys writing and hiking. The views expressed are those of the author and do not reflect the official policy of the Department of the Army, the Department of Defense or the U.S. Government.