Psychiatrists Shouldn't Be Used As a Threat to Patients 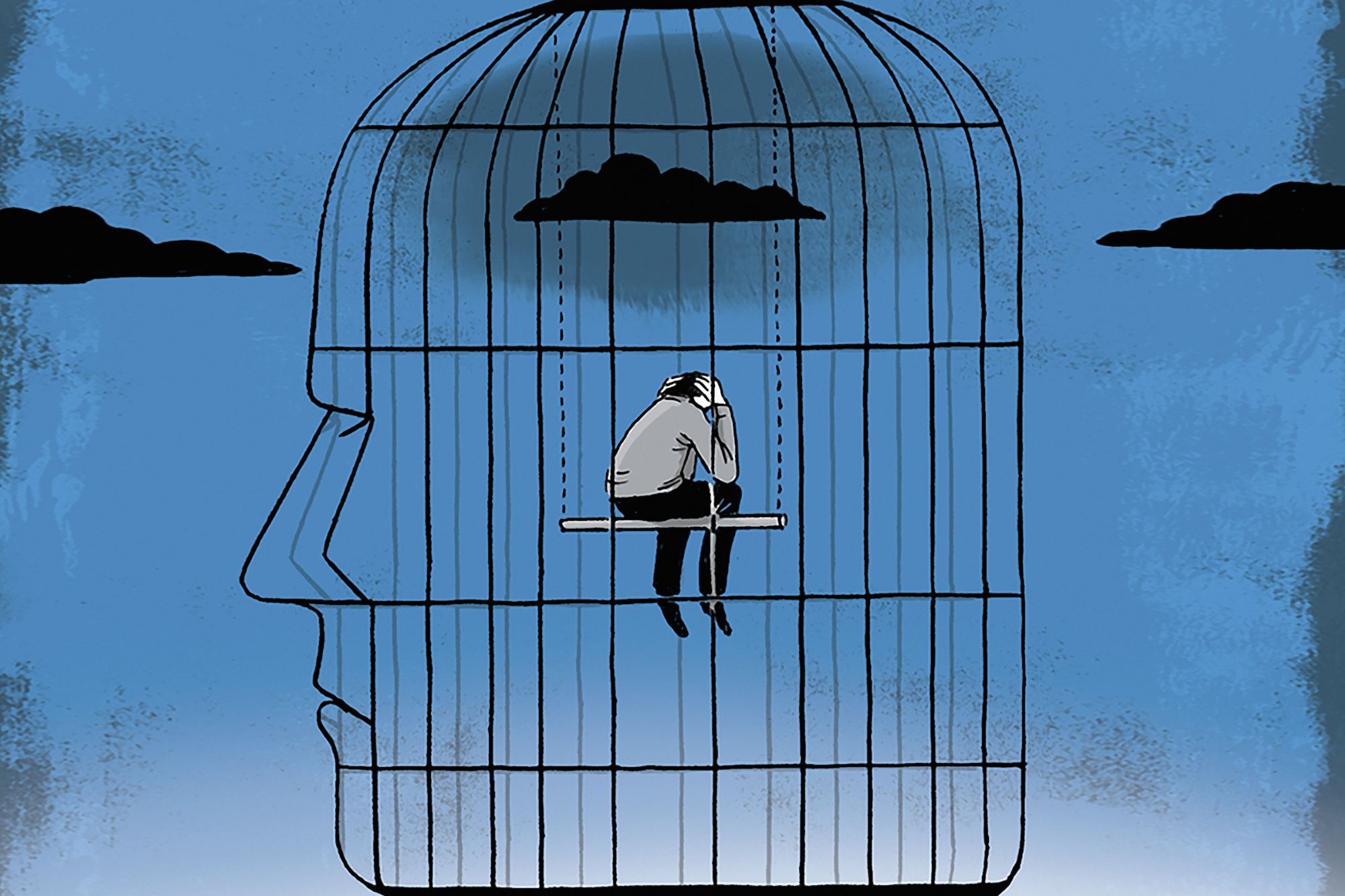 Psychiatrists have taken heat for decades over their "power" to commit patients involuntarily to psychiatric hospitals. The imagined, more than actual, abuse of such power is what led to the development of the anti-psychiatry movement in the 1960s, and eventually to the decimation of the state mental hospitals by the early 1970s. And corporate-run prison systems have been booming ever since.

But criticism has led to reform, and in every state there are very specific legal criteria under which a physician may take away the civil liberties of another in a very time-limited fashion. Generally, in America, we value our civil liberties more than our health, or as we often explain it to frustrated family members, "You're free to make bad decisions in America."

As a psychiatrist who works in a general hospital setting, I receive some unusual consultation requests. Typically a request amounts to one of two things: helping the primary team understand what exactly it is they are asking, as they work through their frustration with a "difficult" patient, or more commonly, interviewing the patient and reviewing the chart where no one else has bothered to.

Other times, playing on the perceived fears of the patient, I am an ultimatum – "if you don't do what we say we'll have psychiatry come see you" – with the thinly veiled threat of hospital incarceration. ("You, Mr. /Ms. Patient, do not agree with us, the resident experts of several months, and so your capacity to make informed medical decisions must certainly be diminished.")

This intrusion into patients" lives – what I call the "bully algorithm" – now a matter of course in academic centers, often with a passively clinical la belle indifférence masking teams' covert aggression, has become so much more prevalent in recent years that I find myself increasingly in a quasi-legal role of defending patients against medical zealots.

I have noticed this cultural shift more often among the millennial era of trainees, especially among the aspiring academic crowd. Their attitude tends toward a "we know what is best for our patients" dogma, that by its very invasiveness is far more dangerous than the much-maligned paternalism of prior medical ages.

This is medical authoritarianism, often with the power of corporate healthcare and social agencies behind it.

As an example, we recently had a young child with autism being raised by a single mom, she originally from another country. He was being seen for behavioral issues in our outpatient child psychiatry department. His mother had stopped his antipsychotic medication – prescribed for bad behavior – on her own because of her child's weight gain. The kid had a shouting outburst in the office when told he would “have to go back on the medication” such that he was security-escorted to the ED “to teach Mom that there are consequences to her actions.”

On evaluation in the ED, the kid made it perseveratively clear that his “worst nightmare” was to be “locked up.” Mom, who barely spoke English, was confused and scared, and just wanted to take her child home.

It became a struggle to discharge this boy, not against the wishes of the family, but against the wishes of his outpatient team, who demanded he be locked up for what amounted to petulance. From afar, these inexperienced experts thought it would be more therapeutic to repeatedly restrain him for days in the ED with a goal of sending him to his worst phobic nightmare, for who knows how long after that (children with autism generally decline on inpatient units and stay much longer than others). There is no other way to interpret this than as beating Mom and child into "our (correct) way of thinking." At best this was malpractice; at worst, medieval.

How does this happen? How does one go willingly to a hospital and end up medically incarcerated?

I argue it is a logical progression of defensive medicine, in keeping with the increasingly primitive defense mechanisms all of us have been madly constructing in the hyper-fluid digital age. Melanie Klein first described the mechanism of projective identification in the chaotic aftermath of World War II, the process in which something intolerable – typically in a narcissistic individual – is transferred, or externalized, to another such that the other takes it, or internalizes it, and subsequently takes on the projected role of "intolerable." It describes both the development of authoritarianism and victimhood. Hospitals provide a ready stage for this, a two-way street between doctor and patient.

This will happen, and the key is to be aware of it when it does. The practical advice I offer, when asked, as far as assessing capacity and "committability" – inexact sciences, with no easy algorithm – is if you are on the fence regarding a patient's capacity, or the need to be committed against their will – and you should almost always be on the fence – is to pay attention to your own language. If you find yourself using conditional modal verbs, such as "could", "should", or "would" then I would lean toward the patient. If you use verbs that express necessity, such as "must", "will", "needs to be", then odds are in your favor.