Increasing Awards Given to Women Physicians: It’s as Easy as Nominating 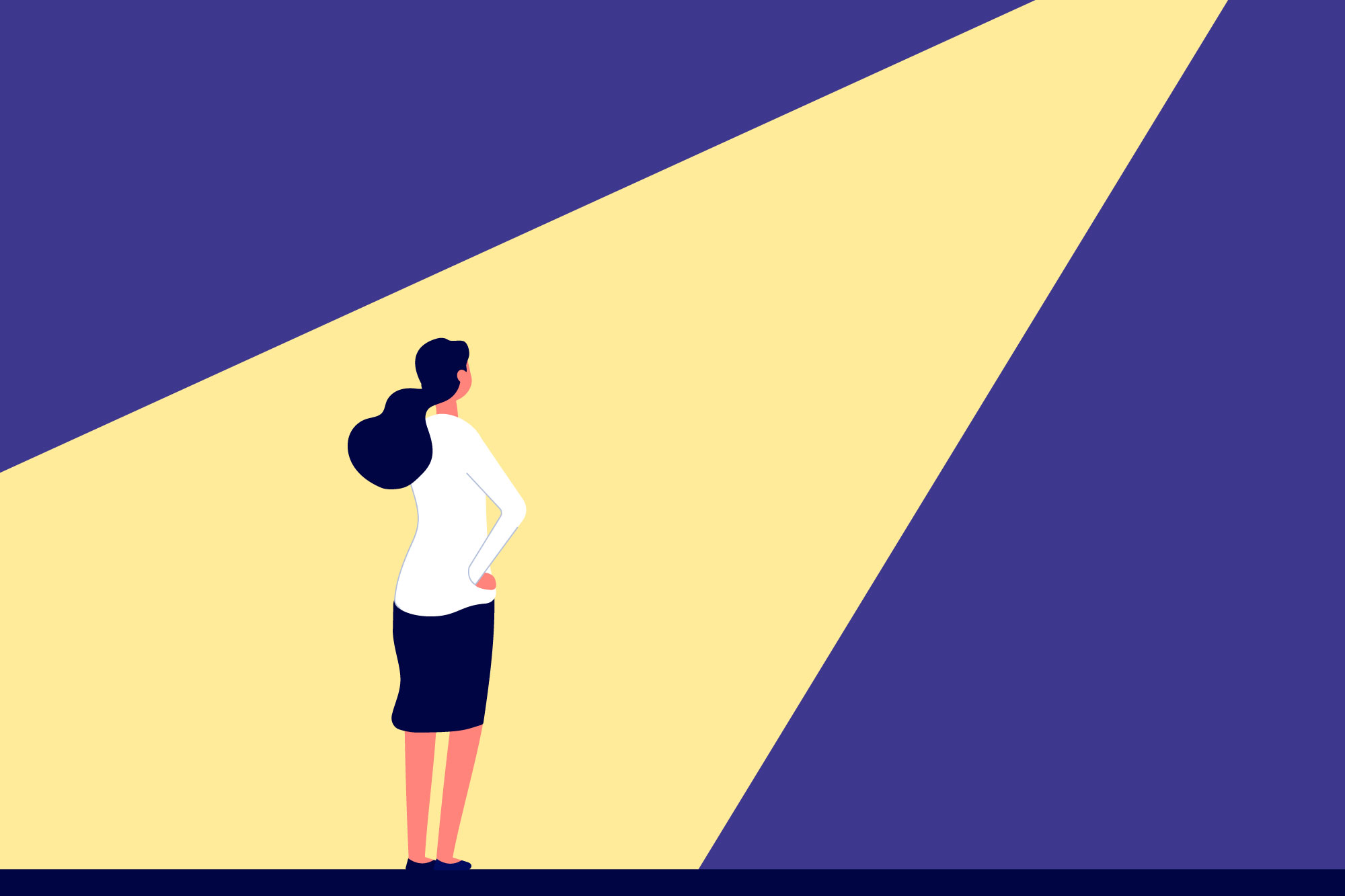 Many medical specialty societies are re-examining their award recipients in light of the fact that the majority of awardees have been men, and women participants are taking notice. A recent article by Julie Silver noted that “women were often underrepresented among individual physician recognition award recipient lists, particularly for highly prestigious awards.” Data supporting this phenomenon of men receiving more awards than women has been published in surgery, anesthesia, emergency medicine, physical medicine and rehabilitation, and neurology. This “awards bias” happens at all levels of training. A single site study from one prestigious medical school over a 13 year period found that women authored 50.9% of the senior theses, but only 30.9% earned the highest honors awards.

A group of women leaders of impact in health care came together to address the challenges in health care and “highlighted practices to ensure women’s ideas and accomplishments are appropriately recognized and credited,” suggesting that a woman could “draw attention to the great work of her colleagues.” This recognition is especially important in light of the fact that awards often lead to promotion, funding, and higher status at regional and national levels.

Large medical organizations like the Association of American Medical Colleges (AAMC) have attempted to improve the awards given to women physicians though multiple pathways. The AAMC organizes leadership development opportunities for women though their early, mid, and late career “Women Faculty Leadership Development Seminars.” The AAMC Group on Women in Medicine and Science also give leadership awards to both individuals and organizations. However, often the measurement of awards given to women needs to be focused at a more local rather than national level.

Leaders of the Department of Medicine Women’s Committee at the University of Chicago began to focus on increasing the percentage of awards given to successful women scientists, clinicians, and educators within the Department and Biological Sciences Division in October 2017. They started small, tabulating the percent of local awards given to women, meeting with the Chair of the Department of Medicine, Everett Vokes, MD, and reflecting on why this commonly happens at both the department and institution level. Some of the local awards were not changeable; clinical awards based on annual relative value units from productivity data or educational awards voted on by students and residents. However, for over half of the awards given at the institution, the recognition depended on a nomination process.

The Department of Medicine Women’s Committee created an Awards Subcommittee to focus on nominating women for every possible local award. First, a spreadsheet was made for local awards within the department and division. Past award winners were found on internal websites and gender was recorded. Annual percentages of awards given to women were tabulated. The Subcommittee led by Dr. Valerie Press, met a couple times annually to track due dates for award nominations and to make sure that a woman candidate was nominated for every award. The Awards Subcommittee brainstormed ideas for nominations, contacted the potential nominees, helped write recommendation letters, collected curricula vitae, and ensured that the award nominations were submitted by the deadline. When the awards were announced, the Awards Subcommittee also boosted the publicity of these awards by highlighting the awards in the Women’s Committee Newsletter. From 2016 to 2018, departmental awardees increased from 37% to 66% women and divisional awardees increased from 43% to 55% women.

The Awards Subcommittee plans to expand their efforts to include nominating women for regional and national medical society awards. Having been on the nominating awards committee for local, regional and national societies, there is often a surprising paucity of applicants, both men and women, nominated for awards. Awards committees are often left deciding between 1-2 applicants for high level awards. It is essential that there is a woman in the pool for each of these awards. Another option is to encourage women to self-nominate for awards or ask colleagues to nominate them for awards that they might qualify for. Few people know better than the applicant which awards they qualify for. By using these strategies, hopefully future generations of women physicians will experience equal recognition as award recipients at all levels in health care.

Dr. Julie Oyler is an Associate Professor of Medicine and Associate Program Director for the Internal Medicine Residency Program at the University of Chicago. She splits her time as a clinician and an educator who teaches quality improvement and patient safety to students, residents and faculty. She became the Chair of the University of Chicago Department of Medicine Women’s Committee in October 2017.