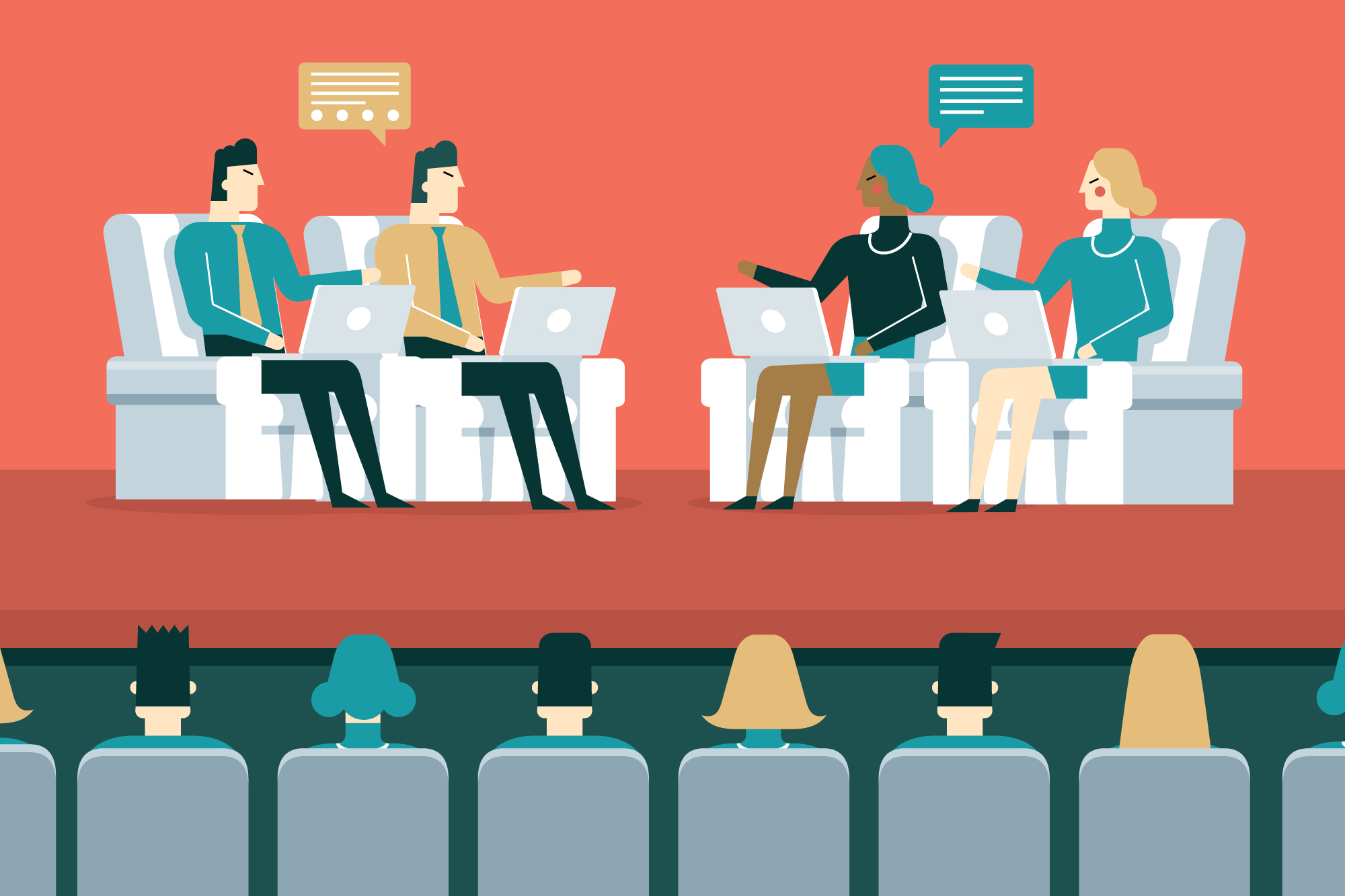 A recent issue of FP Essentials reports that the United States is the only nation among high-resource countries where the majority of newborns are circumcised for nonreligious reasons. However, the rate of circumcision has reportedly been decreasing, though at different rates by region.

The American Academy of Pediatrics (AAP) has maintained its published stance on infant circumcision since 2012, stipulating that “the health benefits of newborn male circumcision outweigh the risks, but the benefits are not great enough to recommend universal newborn circumcision.” Ultimately, they said, the decision on whether to circumcise should fall to the parents.

The AAP’s position statement is not without controversy among clinicians, many of whom challenged the AAP’s vestment of final authority in parents. Organizations like Doctors Opposing Circumcision (DOC) highlight the moral and ethical implications of parental decision-making. “Circumcision is an irreversible, medically unnecessary procedure that removes a normal, healthy body part from a non-consenting patient,” DOC’s statement of principles reads. “All children – male, female, and intersex – should be protected from medically unnecessary, non-consenting genital alteration.”

Commonly cited health benefits of elective infant male circumcision are prevention of UTIs, penile cancer, and transmission of some STIs, including HIV. However, most well-known medical indications for circumcision — such as pathological and physiological phimosis, balanoposthitis, and balanitis — are rare in prepubertal boys, and similarly rare in adults. The report also notes that although the incidence of penile cancer is higher in uncircumcised men, “there is little information on the role of ritual circumcision and its timing in the aetiology of penile cancer.”

As recently as September 2019, the Journal of Evidence-Based Medicine published a comprehensive evaluation in which researchers cited a 2014 study showing the frequency of adverse events associated with the elective procedure in U.S. infants was 0.4%. The report also offered clinical evidence that refuted the rates of previously-reported complications, including issues with breastfeeding, meatal stenosis, development of PTSD, and harmful changes in neurological response to pain. While there is currently no established consensus on anesthesia techniques for the procedure in neonates, studies have shown that a combination of proper anesthesia techniques significantly reduced pain scores in neonates. Further research has suggested neonates do not experience lingering psychological trauma or problems with pain processing as they grow.

Though opponents of male infant circumcision often cite lingering adverse effects throughout adulthood, including sexual dysfunction, decreased sexual pleasure, and increased pain during intercourse, the same systematic review determined such claims were unfounded. Other studies have shown that “minimal long-term implications for penile sensitivity exist as a result of the surgical excision of the foreskin during neonatal circumcision.” The issue remains controversial in the global medical community. Doximity’s Op-Med reached out to thousands of clinicians in your network to gather opinions on routine infant male circumcision in clinical practice. Here is what Doximity members had to say:

Routine Infant male circumcision is ethically, and morally wrong. This is because there is no informed consent on the part of the individual. When we allow parents to make decisions for their children, it is usually because there is a medically necessary treatment for which the child is not able to make his/her own decisions. Routine infant male circumcision (not circumcision for medically indicated conditions such as phimosis) is not a medically necessary treatment. It is unethical because it causes a permanent change in an individual’s body for no good medical reason.

Often U.S. experts like to cite the decrease in rate of HIV transmission from circumcision but it is conveniently ignored that this data comes from African countries where the prevalence of HIV is very high. Our recommendation for HIV prevention should be sex education, promoting condoms and safe sex practices.

There is also the argument of decreased UTIs. But most of these UTIs were minor without any major health implications. It’s not reason enough to cause a permanent anatomical change. In medicine, we strive to do no harm and avoid unnecessary medical procedures.

I feel that circumcision for infants is a personal family decision. Some religions recommend circumcision for various reasons and I feel that the practice should be allowed in these cases but not mandated. I also feel that families feel more connected when their male children "match" the other male relatives in this matter.

I also have the experience of having been a nurses aid in a few nursing homes before going to medical school and can tell you that the care of male patients who were circumcised was far superior to those who were not. Often these elderly uncircumcised men suffered bad sores under their foreskins as the nurses aids weren't well trained in the care and often didn't do proper hygiene on the patients.

I have also seen phimosis in children but that may be due to the American culture being more used to circumcision and therefore not well versed in the care of the foreskin. So it's a complex matter that is best left to the parents and their physicians.

The AIDS prevention project reported 60-70% reduction in HIV transmission with male circumcision, likely due to the epithethialization of the glans penis.

Neonatal circumcision is cheaper, safer, and easier than performing the procedure in adults and should be offered to all newborns.

Doximity’s Op-Med Roundtables are discussions on current issues in medical practice and give members the opportunity to share short opinions on all sides of an issue. If you have a topic of particular clinical interest and/or individuals you’d like to hear from, email opmed@doximity.com.