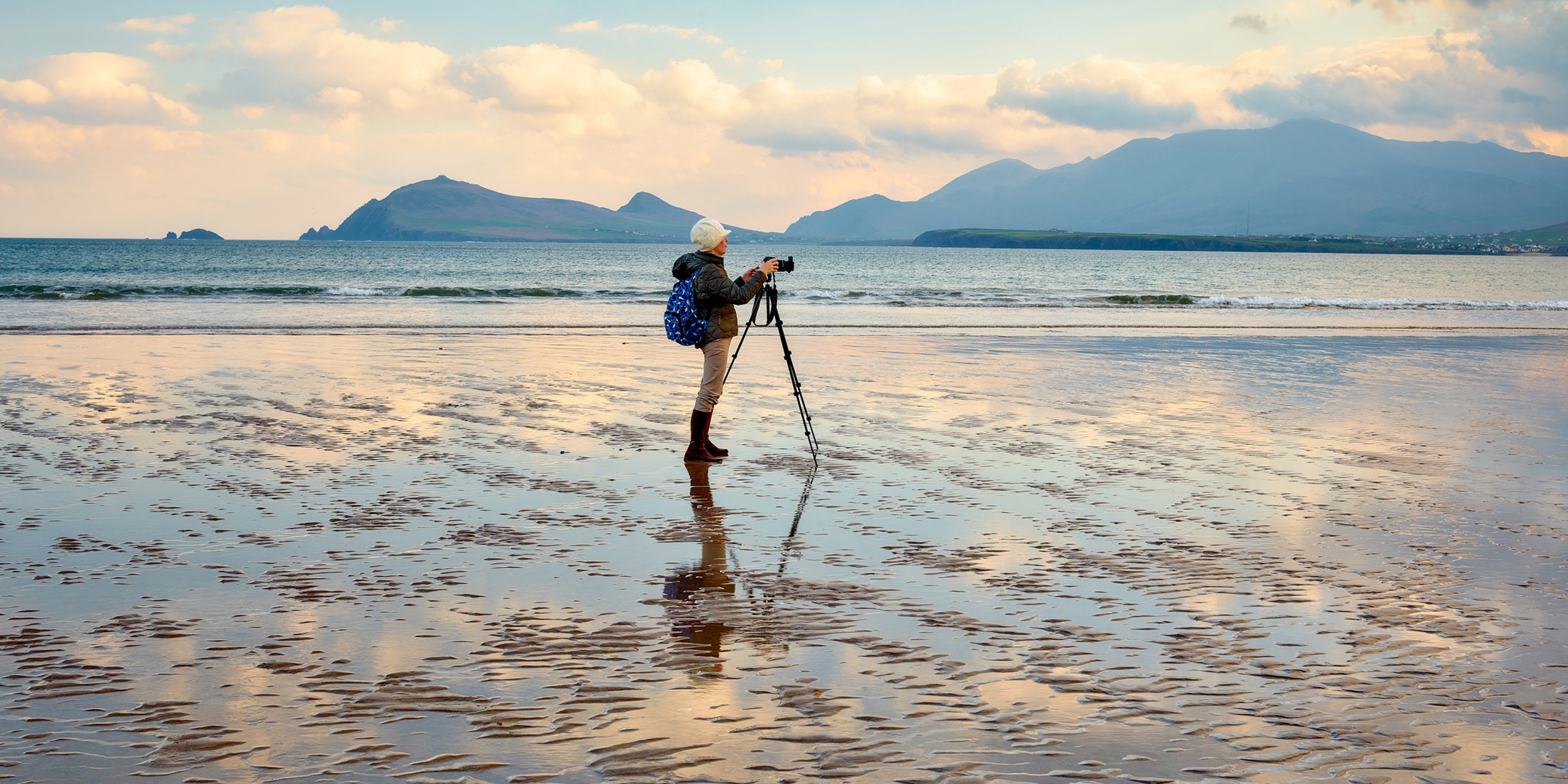 Like many other residents involved in research during residency, I have had the opportunity to be part of a project in which I serve as a patient chart data abstractor. When I was first starting out in this role, I formed an idea of what my job would entail: I’d be a diligent sleuth, finding and recording pieces of data into a large spreadsheet and checking boxes quickly as I completed each chart. I thought of efficiency and precision, almost machine-like in how I would approach the task. In envisioning this process, I hoped to learn more about pancreatic cancer, our topic of study. I imagined becoming familiar with chemotherapy regimens, when to incorporate radiation therapy, surgical options, and the process of staging cancer. All my goals were very technical. After all, these are medical charts, shouldn’t everything recorded be specific medical information?

In order to obtain comprehensive information about treatment history, I was required to read complete oncology notes, including decisions regarding treatment and palliative options. As many know, pancreatic cancer is a vicious cancer. The estimated overall five-year survival rate is less than 9%. Consequently, most charts I read belong to deceased patients.

Opening a chart, it is obvious right away the vital status of a patient. I knew every outcome as I began abstraction. My approach to finding information was usually chronological. The process started with the first oncology history and physical or the first tumor board note. Each described a person, presenting with new dark urine or new abdominal pain, or they simply wondered, “Why have I lost so much weight?” This was followed by documentation of teams of physicians who worked to answer each of these questions, and all arrived at the inevitable conclusion: cancer. In these same documents, by way of social histories and HPI were pieces of that person: their occupation, who they lived with, how they talked about the news, their fears, and their hopes.

One solid day of chart abstraction showed me how narrow-minded I had been in my imagination. Each chart unfolded like a story, albeit all with the same ending. Foolishly, I had convinced myself that prior knowledge of an outcome would somehow translate to immunity from feeling the weight of that outcome. Instead, I sat wretched as I read notes of hopeful regimens and clinical trials with knowledge of what was to pass. Further adding to this dread were the heartbreaks of needing to take a break from chemotherapy due to side effects and the worries of what lost time would do.

And yet, interspersed throughout charts were also victories: improved scans, good response to a chemotherapy, approval for an exciting new medication regimen. Also present were powerful descriptions of humanity and empathy. Approval or changes made to allow for a couple’s vacation or a family visit to meet grandchildren. Even things as seemingly small as finishing a good book. Celebrations of birthdays, anniversaries, and good days. Somehow, despite the known threat of death, there was so much life.

As I sat and reflected on this feeling of life, I was reminded of a passage I read previously from Fahrenheit 451. In the passage, one character discusses the death of his grandfather. It is not solely his grandfather’s absence that he mourns, but rather the loss of all the unique hobbies and kind actions his grandfather would never perform again. It is this sense of a person, really knowing who they have been and how they have lived that imparted such fondness and compassion as I sat combing through notes. I will forget the lab values and the CT scans that I meticulously record each day while rounding as a resident. However, I will remember the man who entered a senior bowling group and played accordion at local events, and never once missed an ice fishing season.

I have found that I approach morning rounds differently now. I talk to patients about the goslings I saw on my way into work. We talk about hobbies and prior jobs, and along the way we build rapport, trust, and understanding. Sometimes in the subjective part of my SOAP note, I now leave breadcrumbs of patients’ stories. Alongside “denies chest pain or abdominal pain” is now accompanied “talked about his work as a geologist today. He once excavated the mandible of a T-rex!” Other than the lightheartedness that this contributes to the notes, this new habit reminds me of why we are here. Not to treat the relapsed/refractory xyz, but our patient, the geology teacher whose favorite mineral is labradorite. I am privileged to get to know him.

Amy Taylor is a second-year resident in internal medicine at the University of Wisconsin. She is interested in pursuing a fellowship in hematology-oncology.