A Family Physician Recommends This Book to Build Up Your Reputation 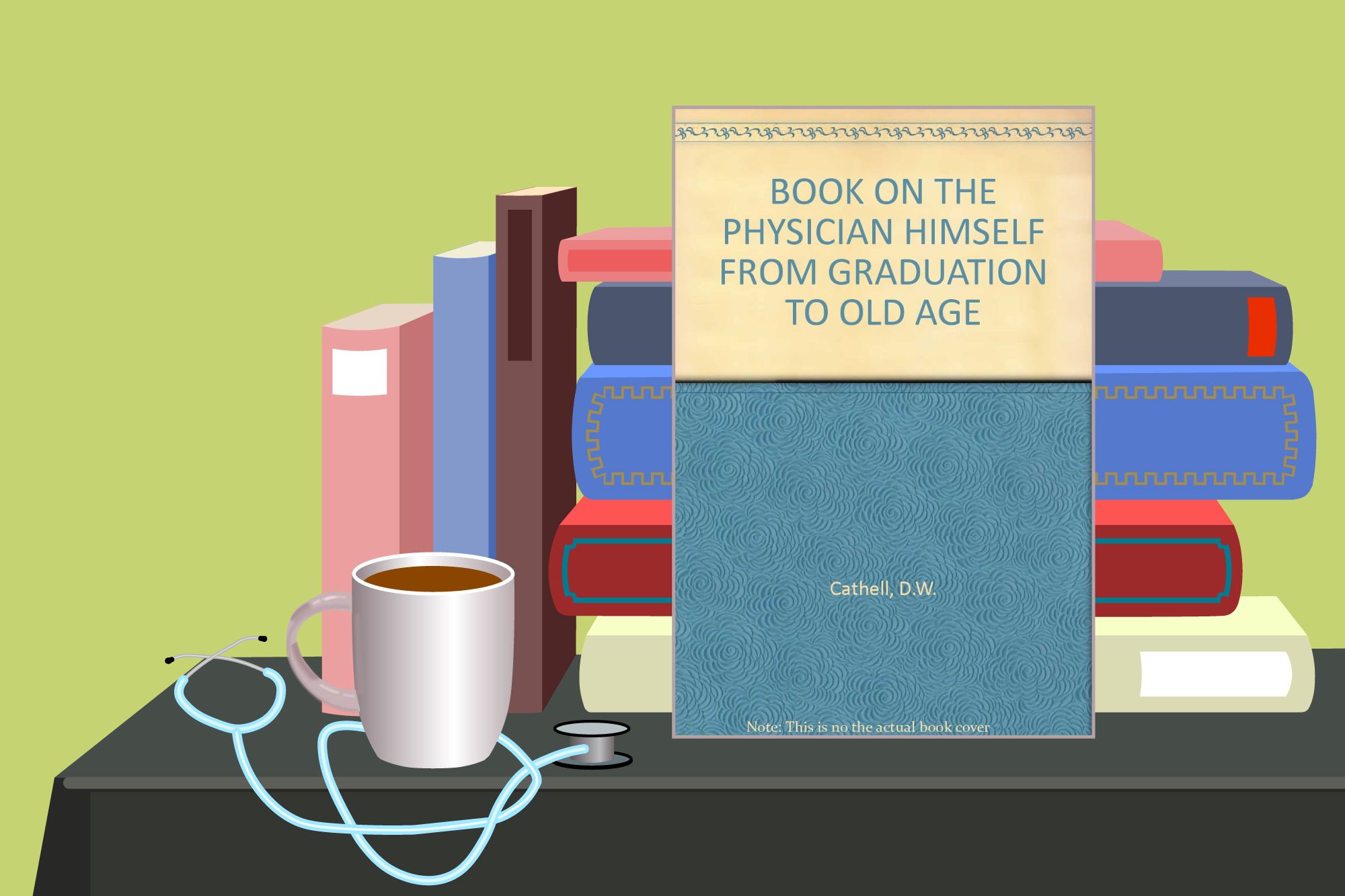 Book on the Physician Himself was written by Daniel Webster Cathell, MD in 1882. It has since been updated several times, in all producing at least 12 editions dating from 1882 to 1922. The book is directed toward practicing physicians. It includes practical suggestions for setting up a medical practice and how to build a reputation.

While many of the book’s suggestions are outdated, such as how big to make a sign and how to type-set business cards, the enduring legacy of Cathell is his emphasis on cultivating and maintaining high morals and ethics as a physician. The way to success as a physician was always through being deserving of the privilege of practicing medicine.

Cathell practiced medicine during its revolutionary growth at the end of the 19th century into the beginning of the 20th century. After graduation from the State University of New York Downstate College of Medicine, he immediately went into private practice in Baltimore in 1865 where he practiced for over 50 years. This was around the time of the discovery of ether, enabling rapid advances in surgery. The germ theory was just being developed and Lister’s ideas on hygiene were slowly being adopted. Johns Hopkins Medical School was getting started and, with it, standards of medical education were being established and ultimately would be adopted into the system we have today.

During this time, Cathell understood the great value of the science in medicine. He claims right at the start of the book that there are two sides to medicine: “the scientific or greater side, and the personal or lesser side.” He states that his book is dedicated to helping physicians well versed in the science to be successful by also being well versed in the personal side of medicine. He has suggestions on how to socialize with the public and with physician colleagues. He always emphasizes being diligent and attentive to patients regardless of social status, age, gender, heritage, or race. Although the book consistently uses the personal pronoun “he” it should be noted that this was often taught to be the proper way to write at the time. Certainly, Cathell’s words of advice are applicable to physicians from all backgrounds.

The core message of The Physician Himself as it applies to current day physicians is that the practice of medicine requires more than scientific knowledge. It requires a firm moral foundation. Patients are to be respected regardless of their demographics. A physician’s personal life should be honestly virtuous in all aspects. There are no shortcuts to success.

The book contains several gems which can help modern day physicians develop their personal side of medicine. A few notable quotes include:

Overall, I found The Physician Himself to be an inspiring affirmation of the good, honorable calling of medicine that we all felt when entering the profession. The book contains excellent practical tips on building relationships with patients, colleagues, and the community. However, the great value of Cathell’s work is to reaffirm that we come from a long line of physicians with similar deep seated values and aspirations to do good on this earth. Physicians during Cathell’s time faced similar challenges that physicians today face. While it is mandatory and essential to keep up with the scientific advances, a cheerful disposition coming from a solid moral foundation ennobles our work, making us worthy of the profession.

What I Think About Every December

How To Say 'I Don't Know' as a Physician