You Really Do Grow Where You're Planted 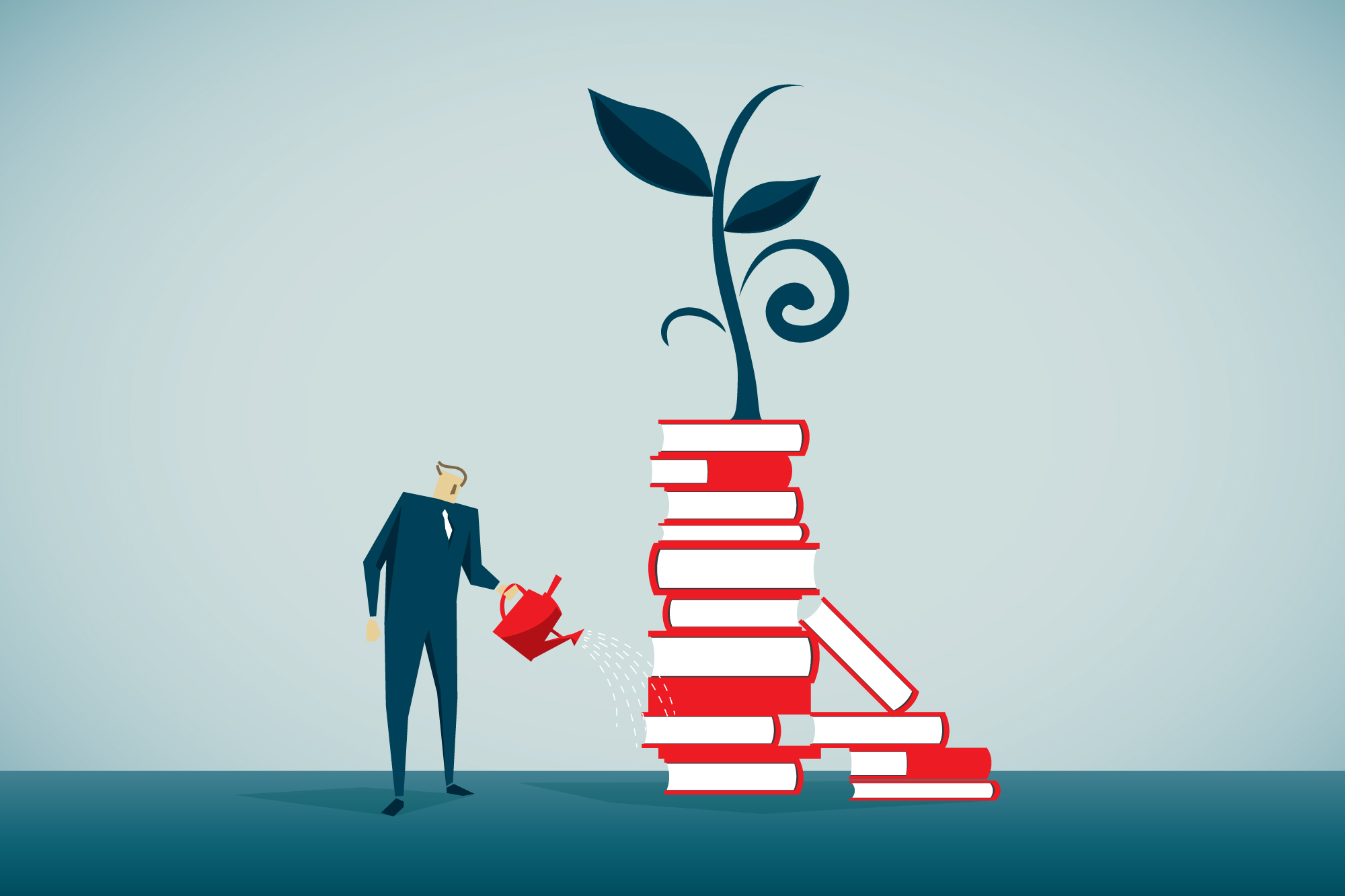 I did not want to move to New Orleans for medical school. I was ecstatic when I was accepted to Tulane in early November; but with more interviews on the horizon and plenty of time in the application season, I never expected I would attend school there. Although Tulane was a well-regarded medical school, I honestly applied on a whim. New Orleans was very different from the other places I had lived and I did not know anyone there.

I received no other acceptances to a medical school. So in July, I drove down to start my new life, apprehensive about what the next four years would hold. Thankfully, my transition began surprisingly well with finding housing and settling in with roommates. Before I knew it, school was in full swing. I certainly faced the expected anxieties all first year students experience — Can I do this? Will I make friends? As school began, those questions were quickly answered. My grades were fine, and I started to make friends. As the preclinical years progressed, the friendships continued to deepen. The unique experiences and stresses of medical school forged a unique comradery, and those relationships brought me immense comfort. Medical school was much more a lifestyle than a degree program from a relational perspective.

Two preclinical years flew by, and contrary to my initial expectations, I found a deep affinity for New Orleans, for the incredible amount of culture and tradition. I came to love the culture that celebrates so many occasions. With the food and festivals every weekend, there was much to enjoy about the city. I learned more about my own character and tested my comfort zone limits being so far from my usual tastes and preferences. My confidence grew, and I found that I am far more adaptable to different environments than I realized. Thriving in the city was incredibly encouraging and laid the foundation for a successful final two years.

Although clinical rotations came with long hours and stressful days, it also came with the satisfaction of finally doing what I came to medical school to do — practice medicine. These clinical rotations afforded me the opportunity to gain a glimpse of how I would be impacting and affecting patients' lives. With each rotation, my knowledge and confidence increased. By the end of third year, my medical knowledge had progressed by leaps and bounds. Looking back, I am amazed at how much I learned in a short period of time.

Third year quickly morphed into fourth year, and the stress of residency applications and interview season began. It was not as fun nor glamorous as prior students' social media led me to believe. With interviews completed and graduation nearing, Match Day was a roller-coaster of emotions. It was exciting to learn where my classmates were headed next for their residency programs. However, the end of medical school did not quite hit me until post-graduation revelry.

It was not until after the graduation ceremony, post-graduation parties with classmates, and making the rounds to say goodbye, that the end of medical school truly hit me. The handshakes and hugs lingered just a bit longer with the mutual understanding that this was the end. This was especially the case for my more casual friendships, as the notion was clear; we would likely not see each other again. These goodbyes provided closure with people I had spent so much time with over the last four years.

Now graduated, going to Tulane for medical school was one of the greatest things I had ever done. Before moving, I was worried what the four years in medical school would hold. However, the experiences and lessons learned in moving to a new city served me well, and will continue to serve me well in the future. I made wonderful friends, many of whom were far different from me, and received a fantastic medical education. I gained confidence in my ability to adapt and thrive without my typical comforts while also staying true to myself. With the risk of sounding trite, you really do grow where you are planted. Your roots will likely find fertile ground in places you would not expect.

Cameron Todd is a fourth-year medical student at Tulane University School of Medicine. He will begin his Otolaryngology – Head and Neck Surgery Residency at Wake Forest Baptist Medical Center in July. When not in the hospital, you can find him outside on his bicycle. He is a 2018–19 Doximity Author.