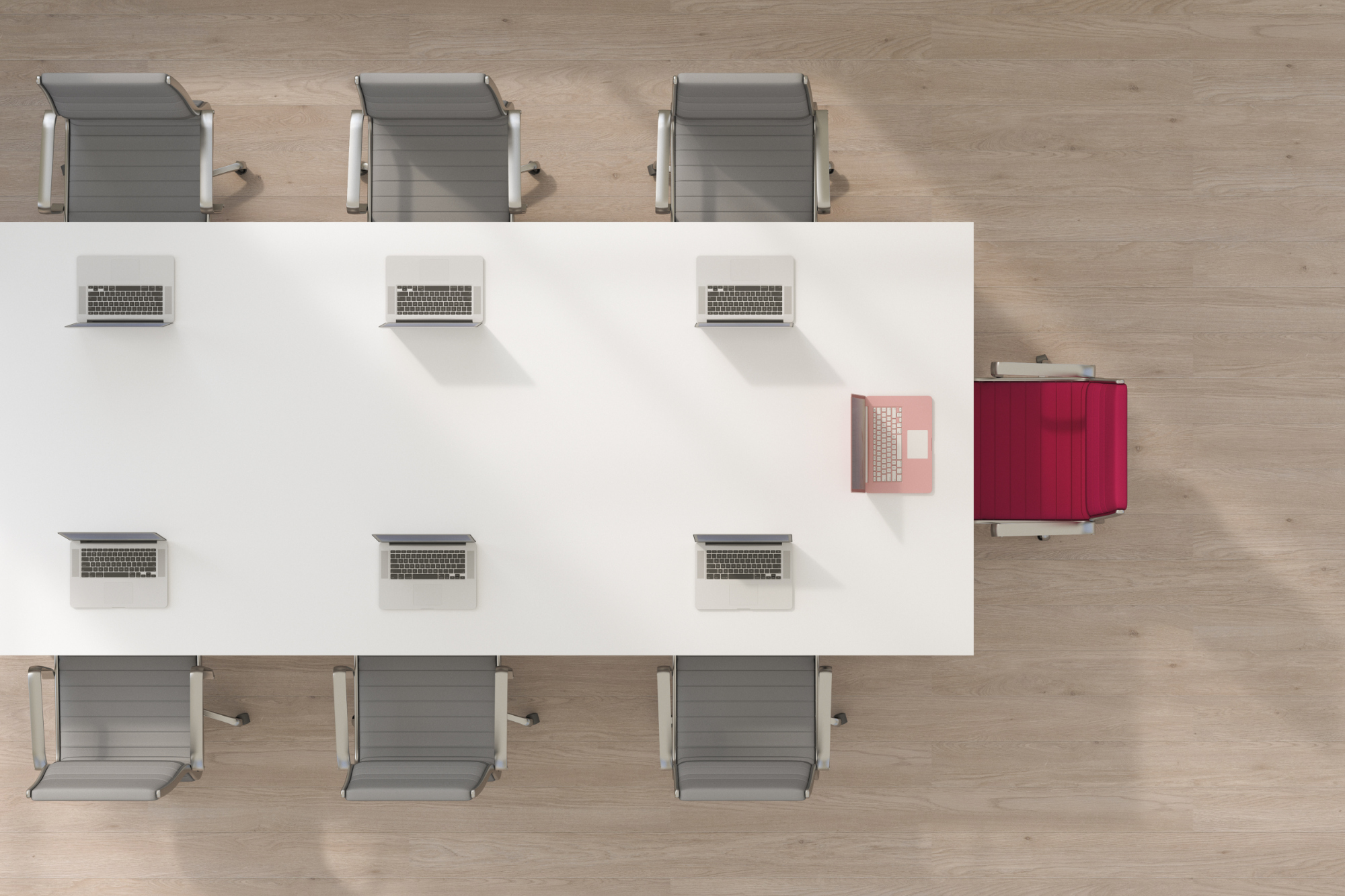 With gender inequity in the headlines, it’s no surprise that the world of medicine is shining its own spotlight on the issue. At the American Academy of Pain Medicine Annual Meeting this past weekend outside Washington, D.C., Beth Darnall, PhD, Inna Belfer, PhD, Juliet Gaisey, MD, and ToNhu Vu, MD comprised a panel to discuss how gender disparities affect the field of pain medicine.

They reported that pain medicine is in the bottom quartile of medical specialties in terms of female applicants, trainees, and physicians. Unsurprisingly, for the female practitioners that do exist, pay disparities follow. Many of the issues preventing gender equity in pain medicine exist throughout medicine as a whole, such as the fact that only 20% of department chairs are female, according to the AAMC. But some factors are specialty-specific, such as the fact that, along with pain medicine, women are also underrepresented in the fields of interventional cardiology and interventional radiology – potentially due to concerns about radiation during pregnancy.

One of the most significant barriers to female leadership was identified as the expectation of a consensus-building leadership style in women, with any other style being interpreted as overly aggressive. The presence of sexual harassment was noted as another barrier. The No Room to Lean In study found that women’s barriers to promotion were often perceived as internal – due to role overload – while men’s barriers were perceived as external, due to leaders preventing their progress up the ranks. Another study examined female graduates of a physician-research program and their varying achievements of work-life balance. Those who had adequate mentorship and maximum flexibility were the most successful in this endeavor. A further study noted that the exact reasons for the persistent physician gender pay gap are unclear, but may be due to gender differences in negotiating ability, fertility decisions, and gender-based discrimination. A pain medicine-specific paper noted that females make up almost 50% of American medical students but only 18% of pain management physicians, despite the fact that other surgical specialties such as colorectal surgery and urology attract more women. These writers argued that equal gender representation is important because men and women tend to excel in different skill areas, which results in both genders providing critical contributions to group work. They further stated that female physicians are more likely to follow evidence-based guidelines, provide preventative health services, and have lower readmission and mortality rates. In addition, female patients often experience minimization of pain symptoms and misdiagnosis of their pain, which could be improved with more access to female physicians. These writers’ determination was that the greatest barrier to female entry to pain medicine may be the culture and history of the field. A female-unfriendly reputation perpetuates the problem of having too few women pain medicine physicians. Their proposed solutions included more formal research into the gender gap in pain medicine, active recruitment and mentorship of women, increased career advancement opportunities for junior women, and demonstrating ways that pain medicine can be an appealing career choice for women by countering negative stereotypes.

The panelists referenced several of their own solutions to the barriers to female advancement: learning to delegate or share responsibilities, finding a good female mentor (and recognizing that she might not be in one’s own department or even one’s own institution), and knowing what is truly required for promotion and eliminating any activity that does not contribute to that goal. Institutional policies that can help include offering paid leave banks, increased transparency regarding salaries, and masking the name and gender of job candidates (leaving only credentials visible to hiring committees). The panelists also noted the importance of treating the genders equally rather than framing these as women’s issues. They asserted that parental leave, flexible scheduling, extension of the tenure clock, and telecommuting should be equally available to men and women, both to affirm that work-life balance should also be a goal for men, and to reduce the stigma of women taking advantage of these programs.

Though the problem has been long-standing, there is hope for the future. The panelists noted that Francis Collins, director of the NIH, made a huge impact in the scientific world in 2019 when he declared that he would no longer agree to speak on panels that excluded women. Supporting solutions, increasing representation, and promoting allyship will all be needed to move the needle of gender equity in the right direction.