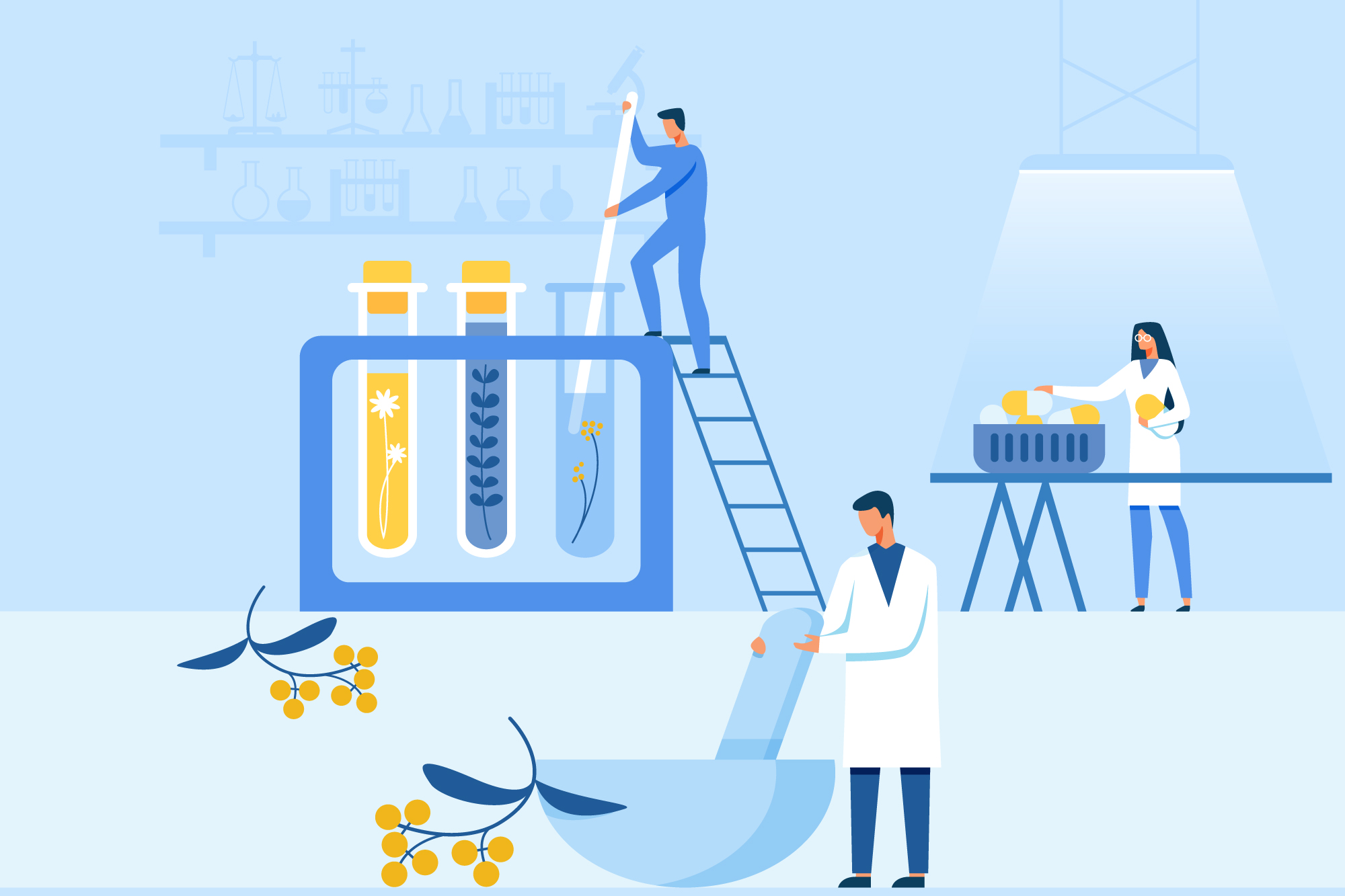 The dietary supplements industry is projected to explode from a $124 billion marketplace in 2018 to a $210.3 billion industry by 2026, according to Reports and Data. However, numbers vary, and Grand View Research predicts the industry could pull in as much as $573.23 billion in revenue in 2025. These numbers reflect an all-time high in dietary supplement use. In fact, more than 75% of adults living in the United States reported having taken at least one dietary supplement, according to a survey conducted by the Council for Responsible Nutrition in 2017.

Despite the tremendous industry boom, the increasing popularity of dietary supplements and nutraceuticals creates new challenges for the medical community, ranging from nebulosity surrounding quality assurance and drug interactions to unfounded marketing claims and misinformation.

On the regulatory front, the dietary supplement industry does not face the same degree of stringency in FDA regulations as prescription or even OTC drugs. The Dietary Health and Supplement Education (DSHEA) Act of 1994 requires that manufacturers of dietary supplements adhere to good manufacturing practices while dictating the appropriate language used in the marketing and labeling of these products. To that end, the Act prohibits product labeling that contains any language indicating that dietary supplements treat, cure, or mitigate a disease — or that is, behave in drug-like manner.

Unfortunately, the FDA often falls short of enforcing the very regulations it created to ensure overall product safety and quality while protecting the public. Currently, the majority of its efforts appear to center on taking action against companies for their labeling claims, as noted by the numerous FDA warning letters sent to companies that manufacture dietary supplements over the years.

In 2008, Airborne, the OTC supplement famously advertised for preventing colds, paid a $23 million settlement to the Federal Trade Commission for claiming to shorten or prevent cold and viral symptoms without proper supporting clinical evidence.

In 2014, the agency slammed long-standing essential oil manufacturer Young Living with a warning letter for promoting some of its oils as being effective against Ebola and other viruses.

These circumstances have helped to limit the dissemination of misinformation and health claims that are either unfounded or poorly supported; however, the paucity of inspecting manufacturing facilities leaves supplement manufacturers on an honor system in which they are essentially responsible for conducting their own quality checks on their products. This also includes vetting and auditing the suppliers of their raw materials. Despite best efforts, some manufacturers encounter major hurdles when trying to ensure that their raw materials are pure, potent, and unadulterated before they are processed.

Sadly, a few bad apples can spoil the bunch. Some suppliers resort to “dry labbing” — a practice in which suppliers falsify and embellish the results of certificates of analyses to reflect contaminant values that are anticipatory of the data manufacturers consider high-quality, pure samples. Others may adulterate the raw material with an inferior product while selling the product as pure.

On the other hand, many companies are very meticulous in their manufacturing methods. These corporations invest the time and resources into establishing relationships with suppliers and auditing them regularly. Some companies also run internal audits. However, identifying such companies requires some time, effort, and research for both the consumer as well as the health care professional. Additionally, prudent manufacturers should routinely audit suppliers and their own facilities on a regular basis.

Health care providers can help ensure their patients are using quality dietary supplements by requesting certificates of analyses and additional information regarding product preparation and validation methods from the manufacturers. While it’s a great deal of work for health care professionals to vet manufacturers of dietary supplements they may recommend to their patients, in addition to researching doses and delivery systems that have clinically proven benefits, it’s necessary work to keep patients safe and healthy.

Additionally, while drug interactions are important, as with pharmaceuticals, some herbs are not appropriate for certain people or certain disease states. Kidney and liver function, pregnancy status, etc. all require consideration. As specialists in pharmacology and drug metabolism who often have additional insights into the patient’s use of  prescription and nonprescription products, pharmacists are uniquely positioned to educate patients and clinicians they work with on potential risks when adding herbal products to their therapies. The increased use of herbal, nutritional products, and other dietary supplements creates unprecedented opportunities for pharmacists to work collaboratively with other health care professionals to ensure patient safety.

Supplements Are Not Prescriptions

Even scarier is that some patients may substitute dietary supplements for prescription medications. It is common knowledge that, historically, many pharmaceutical products have been derived from a single chemical found in a plant that has shown therapeutic benefit. Similarly, one does not have to be an herbalist to recognize the potential dangers of swapping a plant-based product in for conventional pharmaceuticals. Some integrative practitioners are able to guide patients through such adjustments with certain medications, but this is generally more of an exception than the norm in allopathic medicine.

Moreover, if the patient is taking an herbal extract in which the dose has not been standardized, it is very difficult to ensure the patient is getting the same amount of the active ingredient each time. Growing conditions, soil quality, harvesting considerations, and storage conditions can all alter a plant’s potency and efficacy. Moreover, a single plant contains hundreds if not thousands of other chemicals that contribute to its response—not just the lone compound isolated or synthesized in the laboratory to manufacture a pharmaceutical drug.

Equally as challenging is the lack of solid evidence supporting the benefit or harm of various dietary supplements. For example, numerous studies have been conducted using many herbs, vitamins, and herbal extracts. However, the studies are often too small and too underpowered to offer significant conclusive evidence. In vitro studies exploring the effects of certain herbal constituents (phytocompounds found in plants) or antioxidants abound, but very few studies actually involve actual humans.

One could counter-argue that this problem occurs partly because, unlike big pharma, nutraceutical companies don’t have the financial backing to fund large, multi-centered, high-powered studies. Similarly, they lack the marketing power to help ensure the return on investment pharmaceutical companies frequently enjoy from their promotional efforts. Similarly, with resources to construct and conduct well-planned studies lacking, it’s impractical to expect to find a ubiquitous supply of data exploring pharmacokinetic, pharmacodynamic, or pharmacogenetic properties.

As with pharmaceutical drugs, dietary supplements have challenges, but their increasing popularity shows that the industry is not going anywhere any time soon. For this reason, the onus lies on medical professionals to work collaboratively and engage with their patients to educate them and ensure that their patients use these products safely and wisely.

What's a supplement that you think is especially important to ask patients about?