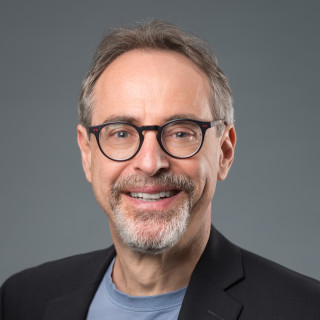 In our society, there are absurdities that simply defy reason. In the past week or so, I have read about an individual who was denied the ‘right’ to bring a peacock on board a plane for comfort. Just this morning, I read of a women who was cruelly denied to fly with her comfort animal — a hamster. Readers are invited, if they dare, to use their preferred search engine to discover the tragic denouement regarding this hapless hamster.

If a person needs a peacock, a snake, a pig, a kangaroo or a pterodactyl for airborne support and comfort, then perhaps flying is not for you. The rest of us have some rights also. Rent a car.

The medical world has its own exhibits in the Theater of the Absurd. Here’s our latest performance.

Our medical practice received notice last week from The Centers for Medicare & Medicaid (CMS) that we owed the federal government money. Apparently, according to federal brain trusts, we had billed a patient under Medicare when we were not entitled to do so. I’ll let readers choose from the following explanations for the government’s accusation.

Have you made your choice? I’ll wager that you are incorrect. Sure, you may have accumulated a decent measure of knowledge and wisdom in your life, but this is no match against the brainiac CMS feds. They asserted that we were wrongly paid for medical services because when we claimed to have seen the patient he was already stone cold dead.

While actual facts support that the patient was quite alive on the encounter date, try explaining that to a federal bureaucrat who believes otherwise. The patient did, in fact, pass away a couple of weeks ago, months after we saw him. However, when his death certificate was prepared, the incorrect year of 2017 was inserted instead of the correct year 2018. The scientific term for this event is call a typographical error. The government now believed that this patient entered the hereafter a year ago. Therefore, all social security and Medicare payments made on his behalf last year must be returned to the government. We should support such fiscal responsibility by our government knowing how wisely they spend our money.

Of course, this will all get straightened out by his poor family, who are still mourning his loss. They will have fun with lots of phone calls, long wait times, maddening phone menus, letters, forms and maybe even an attorney. The whole affair has stressed me out. Where’s my hamster?

Read "Love Is What Keeps Me Here" 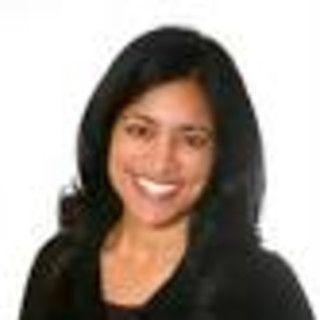 "Love Is What Keeps Me Here"

Read 'It Has Been a Little Tight Since All of This Happened'
Link to Wendy Allen-Rhoades, MD's page