Who's Going to be Left to Deliver Your Children's Children? 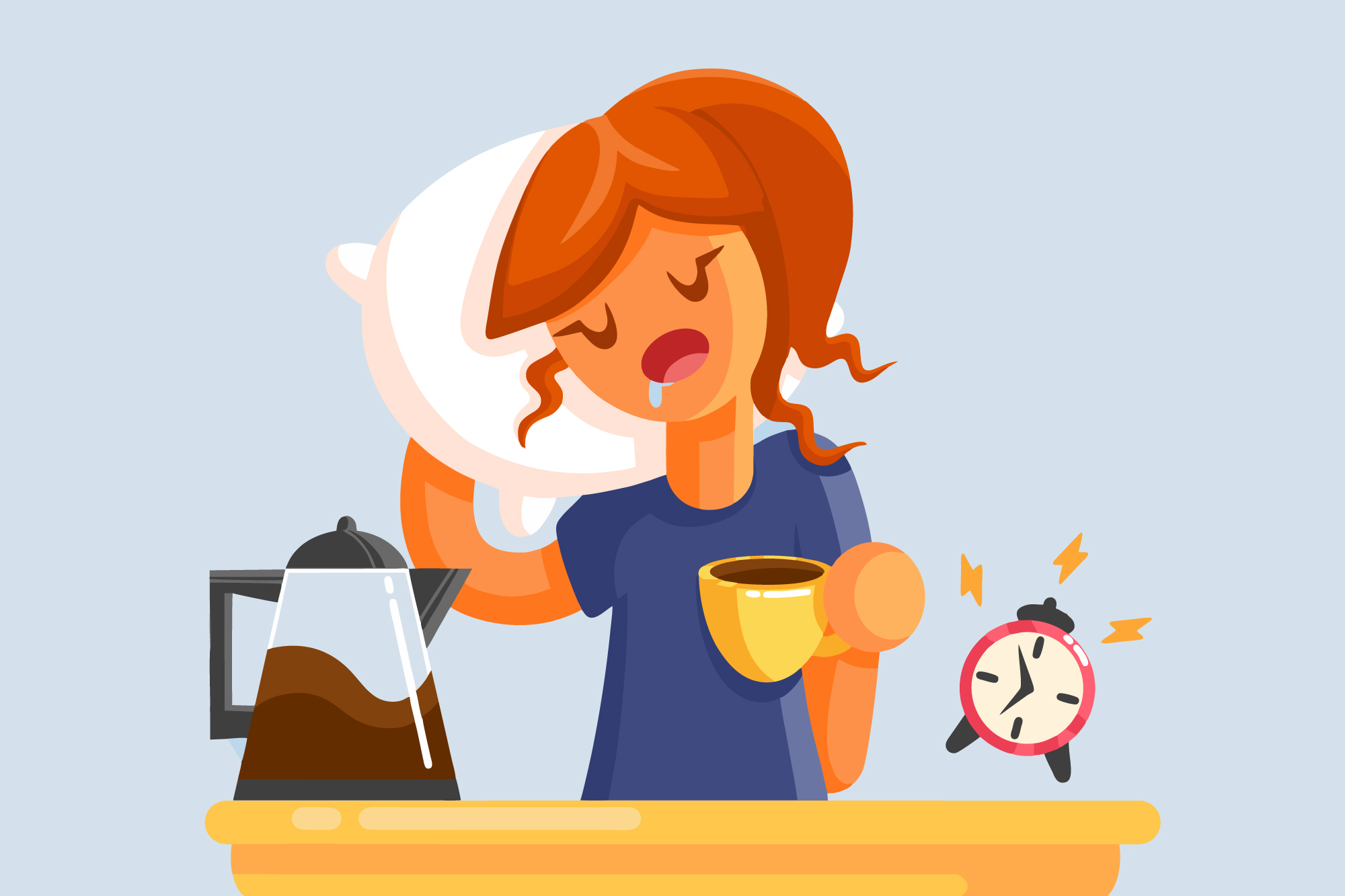 I’m a 46-year-old ob/gyn. I’ve been on call at least as often as every fourth night for my entire career.

Let that sink in for a minute.

How many people get up and answer phone calls, remove ectopic pregnancies, deliver babies, and do C-sections every fourth night for an entire career? Probably not many.

It’s 4:15 a.m. I just got a call from the hospital about a patient of mine who is term, contracting, and thinks her water broke. Sometimes, these patients aren’t really in labor, but with experience, you learn which ones “sound like” they’re the real deal. We instruct our patients to call us first, but sometimes they forget and call the hospital first. In the past, an experienced nurse would get on the phone and would also know if they “sound like” they’re in labor and if so, she’d tell the patient to come on in. That act of grace toward her chronically tired physician colleague would buy me a little more sleep during my every fourth night call.

But now that’s not allowed. Medicolegally, the hospital can’t tell a term patient who thinks they’re in labor to come on in. Instead, they have to tell them to call me and wake me up at 4:15 a.m. so I can tell them the only thing I could tell a patient in a similar situation. Go to L&D. Because until they develop the ability to check a cervix through a phone, they have to go in to be checked out. By the same L&D nurses who are already sitting awake working their shift and answered the call in the first place.

I understand this medicolegal necessity. It just results in more nighttime phone calls than I used to get when I started this gig. It makes me more tired. And more likely to stop doing OB earlier in life. Sleep deprivation over the course of many years leads doctors to quit practicing medicine the way they used to 20 years ago. Now they either stop doing OB early, or become laborists who work a 24-hour shift seven to eight times a month and are off the rest of the month. So the obstetrician who sees you in their office and delivers babies for a 30-year career is becoming a rarity.

My senior partner is 15 years older than me. Before I joined this group seven years ago, I’d pass him in the hallway and ask him how he was, as you do with colleagues. He’d always say, “I’m old and I’m tired.” It became sort of a joke to me at the time, but it makes more sense to me now. The older I get, the harder it is to be up in the middle of the night, and the harder it is to bounce back from missed sleep. What used to take a good night’s sleep post-call to recover now takes two nights. I’m chronically tired. Cortisol from chronic sleep deprivation leads to some bad effects over the course of years.

Most call days, I work all day, get interrupted sleep all night because of phone calls from L&D, the answering service, the GYN floor at the hospital, the ER, or the freestanding ER. Often those phone calls result in the need for me to get up, get dressed, and drive to the hospital. Sometimes there is more than one such drive to the hospital over the course of the night. And still, I’m generally working all day in the office the next day. I come home and attempt to parent my children, and then collapse into the bed.

I hear all the time, if I dare to complain, “You signed up for this.” And to some degree I did. I love what I do. I love taking care of women across their lifespan, delivering babies, and handling GYN emergencies. In a perfect world, I’d keep doing this until I retire. People used to work like this all the time and were fine.

Here’s the thing, though. I don’t think they did work “just like this.” When I first started working after residency, the L&D nurses would call me at about 6:30 in the morning and let me know that overnight they’d given room four a Tylenol for her headache, or room seven a Tums for her heartburn. And had that patient been at home, they would have walked to the medicine cabinet themselves and gotten the same thing without a physician order entered personally by me into the EMR. They’d tell me, “your patient called and said she was contracting and her water broke. We told her that she ought to come in so we could see what was going on and when she did, she was contracting every four minutes and had a positive amnio swab. We admitted her and she’s bolusing for her epidural.” Now that same interaction would result in four phone calls and a trip to the computer to remotely log in and enter the admission orders myself.

No matter how much I love what I do, I can’t keep working the way I just described for another 15-20 years. It will at some point become physically and psychologically impossible to continue to be woken up so much. So, I’ll either give up OB and work in the office, or I’ll become a laborist and work my shift for 12 or 24 hours and go home to sleep. In rural America, there aren’t enough doctors to make laborist programs work. My poor colleagues in the middle of nowhere don’t have backup. Obstetric units are already closing all over rural America for this reason as well as the financial implications for providing care to women – another blog post for another time.

We have a physician shortage in this country. It’s going to get worse as the population ages and the number of physicians we train remains the same. We have to figure out a way to fix the system. Telling doctors to do more self care, sleep more (ha!), or meditate, is not the answer to the system problem of physician burnout and exhaustion.

I’m getting old and tired. Who’s going to be left to deliver your children’s children?

Dr. Christina Adams practices as a general ob/gyn in Jacksonville Beach, FL. She writes about ob/gyn issues, physician leadership, and life as a female physician at christinaadamsmd.wordpress.com.