When You Live With the Bear: The Effects of Childhood Toxic Stress 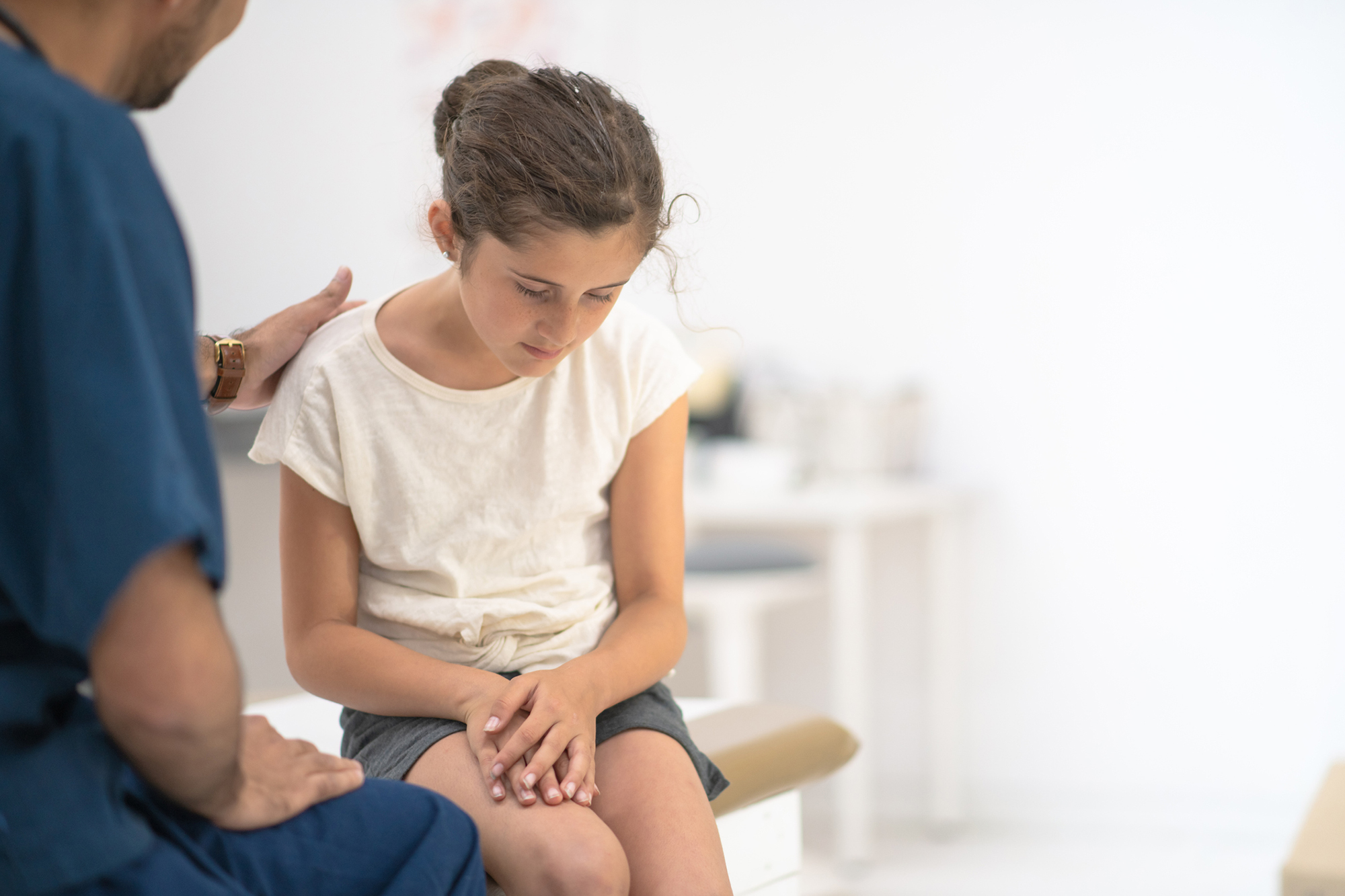 Some children present to me with multiple complex problems that fail to resolve after the typical interventions. I recall a child with severe abdominal pain. He had tried numerous medicines and had scopes and studies galore. It had reached the point where he was being scheduled for exploratory surgery to try and see the cause of his pain. I lost track of his case when I rotated elsewhere for a month but upon my return learned that all of his symptoms resolved when his home environment changed. Sometimes changing the environment makes all the difference. This has been recognized for years — I recall in training supervisors mentioning what would really help a certain child would be a “parentectomy.” More recently another child was on a laundry list of medications and had a long list of active medical problems. Once her living situation stabilized, all her health issues resolved. Even problems that didn’t seem to be stress-related nor psychosomatic but seemed more physiological were resolved.

Childhood stress is now described as ACEs or Adverse Childhood Experiences. Another term is toxic stress. ACEs/toxic stress include parental substance abuse, homelessness, physical or sexual abuse or other negative experiences (visit here to calculate your own ACE number). When a child is in an environment with toxic stress, their body is always in fight-or-flight mode which takes a mental, physical, and emotional toll. When you are gearing up to fight a bear you need this adrenaline response on a temporary basis. But when the bear lives with you (for example — an alcoholic parent) and you are always ramped up, it is harmful. I have met children who faced abuses as infants and were removed early from a harmful environment, yet still have several behaviors linked to early stress. There are scientific studies on the effects of toxic stress. The more toxic stress in a person’s childhood, the more likely they are to suffer from a host of ailments as they age. Some are easy to link to childhood ACEs such as mental health issues, obesity, or substance abuse but even ailments that are viewed as more “physical,” such as asthma, are increased. It has been shown that stress in childhood changes a person’s body, mind, and even their DNA in harmful ways.

I have seen in the same family children who are facing similar stresses that some suffer from medical and psychological issues, whereas their siblings have resilience. One family had one sibling who would hop into my office smiling, laughing and being friendly. In contrast, her sibling required significant mental health interventions to function even at a basic level. The author and lawyer J.D. Vance in Hillbilly Elegy details becoming an Ivy League trained lawyer despite a childhood full of ACEs. Clearly, some succumb to these stresses and others thrive despite them. What is behind resilience? Access to a supportive and caring adult makes a huge difference. This may be a teacher, coach, therapist, or another relative. Programs that teach coping and mindfulness most likely help. Exercise helps. Sleeping well helps. Strengthening executive function and coping skills helps. Nadine Burke Harris gave a TED talk on ACEs and wrote a book called "The Deepest Well" on the same topic. She has established a pediatric practice designed to screen for ACEs and implement and study interventions. Sometimes children do need a “parentectomy” and need to be removed from an abusive parent or a harmful environment. But today’s foster care system is straining from the overload of children as a result of the opioid epidemic. In some cases, I feel children’s lives do not significantly improve once in the system. At times I wonder if one set of stressors are just replaced with a different set. Moving from one setting to another with no consistent caregiver is a toxic stress just like living with an impaired parent is a toxic stress. You might have substituted a smaller bear for a bigger bear, but you are still living with a bear.

ACEs are common. A great number of children face them. Institutions that serve children such as schools, daycares, foster care programs, and juvenile justice programs are at times using trauma-informed care which considers ACEs/toxic stress and works to promote healing and resilience. Without treatment of the harms caused by ACEs, both physical and mental health problems develop, leading to unhealthy behaviors such as overeating and substance abuse and other societal problems. Focusing on childhood may help ameliorate some of the challenges facing our communities.