'What Special Area of Knowledge Do You Bring to the Oncology World?' 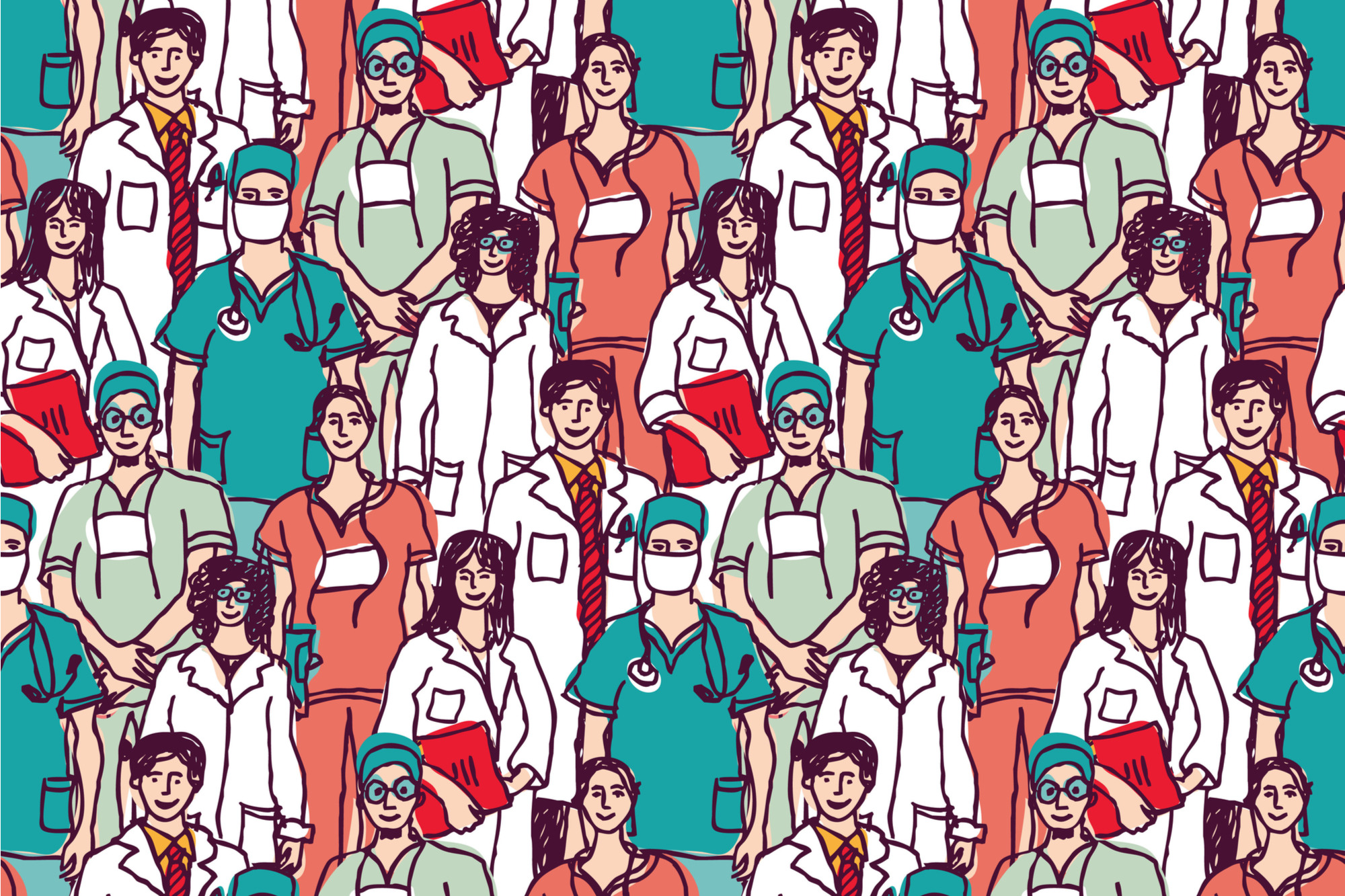 “Take out your cell phone and tell us what you know best,” ASCO President Monica M. Bertagnolli was addressing the attendees at the opening session of ASCO 2019, which brings together about 40,000 cancer caregivers from around the world.

In the huge conference room, there were nearly 5,000 doctors, nurses, specialists, industry members, patient advocates, survivors, scientists, and students from around the world listening to every word Dr. Bertagnolli said.

“What special area of knowledge do you bring to the Oncology world?” She repeated. She paused for the audience to respond using an automated response tool on their cell phones.

“Empathy and compassion…” two words repeatedly flashed on the giant screens in the massive hall. The room was silent, then it broke into a thundering applause. The consistent message from the wisdom of thousands of scientists who dedicated their life to one pathway or molecule; Oncologists who held the hands of hundreds of patients; nurses who hugged thousands of patients and families; pharmacy colleagues; students… the list goes on. The most important thing they bring to the Oncology world is empathy and compassion. I have never felt so proud of ASCO or my colleagues.

There was another highlight at ASCO for me, but it was not the next novel PDL1 agent or CART cell therapy, or the expanding list of targeted agents.

I felt this deeply during another session at ASCO. One of the most important people I listened to and learned from was Dr. Norman Wolmark, the recipient of the Gianni Bonadonna Breast Cancer Award. He is the Chairman of NSABP, and a doyen in breast and colorectal cancer research. Dr. Wolmark transformed breast cancer treatment from mastectomy versus lumpectomy to tamoxifen, adjuvant trastuzumab, development of Oncotype, adjuvant TDM1, and more. His contributions are innumerable.

He is a surgeon, scientist, professor and a researcher; a living legend.

While listening to Dr. Wolmark, my mind traveled back to ASCO 2005 in Orlando, when Dr. Edmund Romond of NSABP presented the combined analysis of adjuvant trastuzumab data. As a new faculty at West Virginia University, I treated my first patient on NSABP B 31, a trial designed and developed by Dr. Norman Wolmark and colleagues. My patient was in her thirties and had a 4 centimeter her-2 positive and ER-positive tumor and five nodes positive. The purpose of her life was her 8-year-old, who wanted to grow up to be a marine engineer, and an 11-year-old who had aspiration of becoming a professional basketball player.

While sitting in that packed room in 2005, with more than 5,000 cancer caregivers, my mind was on that patient. As Dr. Romond went through the customary background and rationale, my heart was racing. When he started showing the results and survival curves and came to the conclusion, everyone at the auditorium was on their feet, cheering and clapping. Not sure if we were clapping for Dr. Romond and his fellow investigators or the 4,046 patients like my patient who willingly took a chance on being part of study of an unknown drug.

Some of the Oncologists were dancing and high fiving. As soon as the presentation was over, I ran out of the meeting hall and called my patient from my cell phone.

“You won’t believe it!” I couldn’t control my excitement. “You are coming back to the cancer center and I will give you the drug.” She had been randomized in the control arm and did not get the drug as part of the study. At that point, I didn’t care about expert opinions, or the validity of the data in using the drug four years after diagnosis. The only thing on my mind was her and her two boys. She had a stage III, very high-risk breast cancer and I had to do everything possible to help her.

While her boys did not grow up to become a marine engineer or a basketball player, she has been able to watch them grow up as amazing young men. The adjuvant trastuzumab study developed by Dr. Wolmark and his colleagues at NSABP helped her. She is still doing well.

I attend ASCO to meet people like Dr. Wolmark, Dr. Bertagnolli, and the young Oncologist from New Zealand, to listen and learn from the infinite wisdom of the crowd, and to evolve as a kind and compassionate doctor. I attend to help people like my patient, who I am fortunate to have taken care of the past 18 years. We have had the privilege of growing old together.