What is Cadillac Health Care Syndrome? 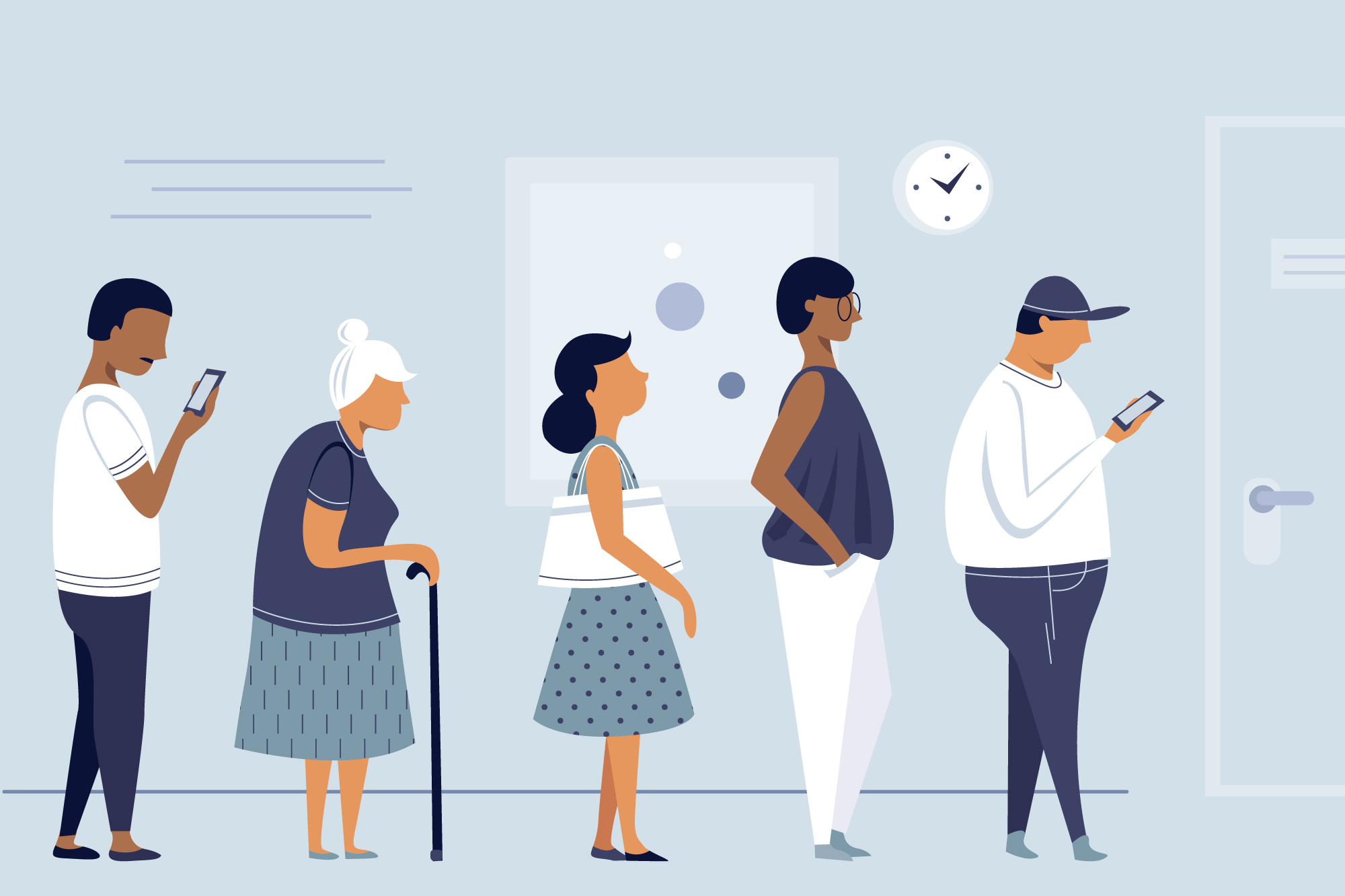 I describe a new condition called Cadillac Health Care Syndrome. Those afflicted are relatively healthy people who have numerous diagnoses, take multiple medications and have frequent surgical procedures because they have excellent health insurance with little to no out-of-pocket expenses. Risk factors include early retirement, lack of hobbies, jobs with paid sick days, excessive television watching, and overuse of the Internet to investigate symptoms.

It has been widely assumed that better access to health care improves one’s health. Yet this is a relatively recent concept. For most of human history, patients were aware that allowing physicians to intervene had considerable risk. Hippocrates famous nostrum that persists in every physician’s conscience to this day is Primo non nocere, “First do no harm.” Most historians believe that George Washington died because of bloodletting. When President Garfield was hit with an assassin’s bullet in 1881, he died as a complication of surgery. In fact, the lawyer for the assassin argued (unsuccessfully) that his client merely shot the President; his doctors had killed him.

But with the advent of antibiotics, sterile technique, an explosion in medical knowledge and technical advances, doctors can not only save lives, but solve a multitude of problems that patients were once forced to live with. Thus began the public demand for health insurance, either available cheaply through the private sector or via the government.

The recent national discussions on the "unaffordability" of health care has focused on the consequences of being uninsured or underinsured. It is widely assumed that those without health insurance have shorter life spans and more morbidity than those with good insurance. Yet a recent study in which 12,000 uninsured individuals in Oregon were randomly left uninsured or placed on Medicaid revealed no significant difference in health outcomes. Many industrialized democracies spend a fraction of what the United States spends on health care but have similar, if not superior, statistics regarding life span and infant mortality.

Part of the problem is that the coding system by which doctors are paid requires a diagnosis. Thus, a plethora of new diseases are constantly being created. Behaviors and symptoms that were once considered personality traits or normal aging – a bad temper or decreased libido – are now labeled as a personality disorder or erectile dysfunction, complete with diagnostic codes followed by drugs to “cure” the condition. What then follows are the requisite concomitant television advertisements and an army of drug salespeople invading our offices to market these cures.

Another problem is that asymptomatic diseases are addressed more aggressively. The vast majority of patients with hypertension, hypercholesterolemia, and pre-diabetes are symptom-free. The indications for treatment of these entities have increased in the past several decades, but are entirely numerical. (1) (2) (3)

Finally, minor annoyances are also aggressively treated. When I started my ophthalmology practice more than 30 years ago, it was unusual for patients to complain of dry, itchy, or burning eyes. Patients simply lived with the problem. Now, due to constant marketing and the advent of expensive but effective treatments, it is not unusual to have numerous patients complain of this on a given day. However, I have noticed that it is quite rare for the uninsured or high-deductible patient to persist with these complaints while the well-insured patient is happy to generate a half a dozen office visits until he or she is satisfied.

The lay public may suspect that doctors augment their income by targeting patients with good insurance and offering them more office visits and procedures than those with large deductibles or poor insurance. While there may be a small faction of unscrupulous physicians who engage in such behavior, the more likely cause is that patients with good insurance tend to complain about minor issues or fears that minor complaints may be masking a serious problem – e.g. a headache being a symptom of a potential glioma. Physicians, who are trained to take all complaints seriously, try to solve the patients’ problems. Furthermore, ignoring even documented minor complaints can result in catastrophic lawsuits if something is missed.

While there may be a tendency to blame the patients for this problem, the media blitz of constant advertising for medications, surgical procedures and the rise of medically-credentialed celebrities such as Dr. Oz and Dr. Phil are probably a contributing factor. A bureaucratic ruling by the Clinton administration in the 1990s reversed years of prohibition of medicines being advertised on television.

Cadillac Health Care Syndrome must be differentiated from hypochondria and Münchausen’s Syndrome. Hypochondria is a belief that physical symptoms are signs of a serious disorder in spite of medical evidence to the contrary. Münchausen Syndrome is a specific psychiatric disorder in which patients actually feign disease or illness to draw attention to themselves. Those with Cadillac Health Care Syndrome simply are availing themselves excessively to modern medicine because they have the time and the good insurance to do so.

While seemingly benign, it may well be that many of these patients are having numerous side effects from multiple drug interactions, not to mention the complications of surgery. Perhaps some well-controlled studies could determine if excellent health insurance combined with certain personality traits and excess leisure time results in inferior care in a select group of patients. Educating physicians on this type of patient may result in fewer iatrogenic complications.

Dr. Bentivegna is an ophthalmologist in private practice in Rocky Hill, Connecticut. He has authored numerous op-eds on politics and medical issues and is the author of two novels and The Neglected and Abused: A Physician's Year in Haiti. His blog is www.joebentivegna.com

Previously published in the February 2015 edition of Connecticut Medicine.