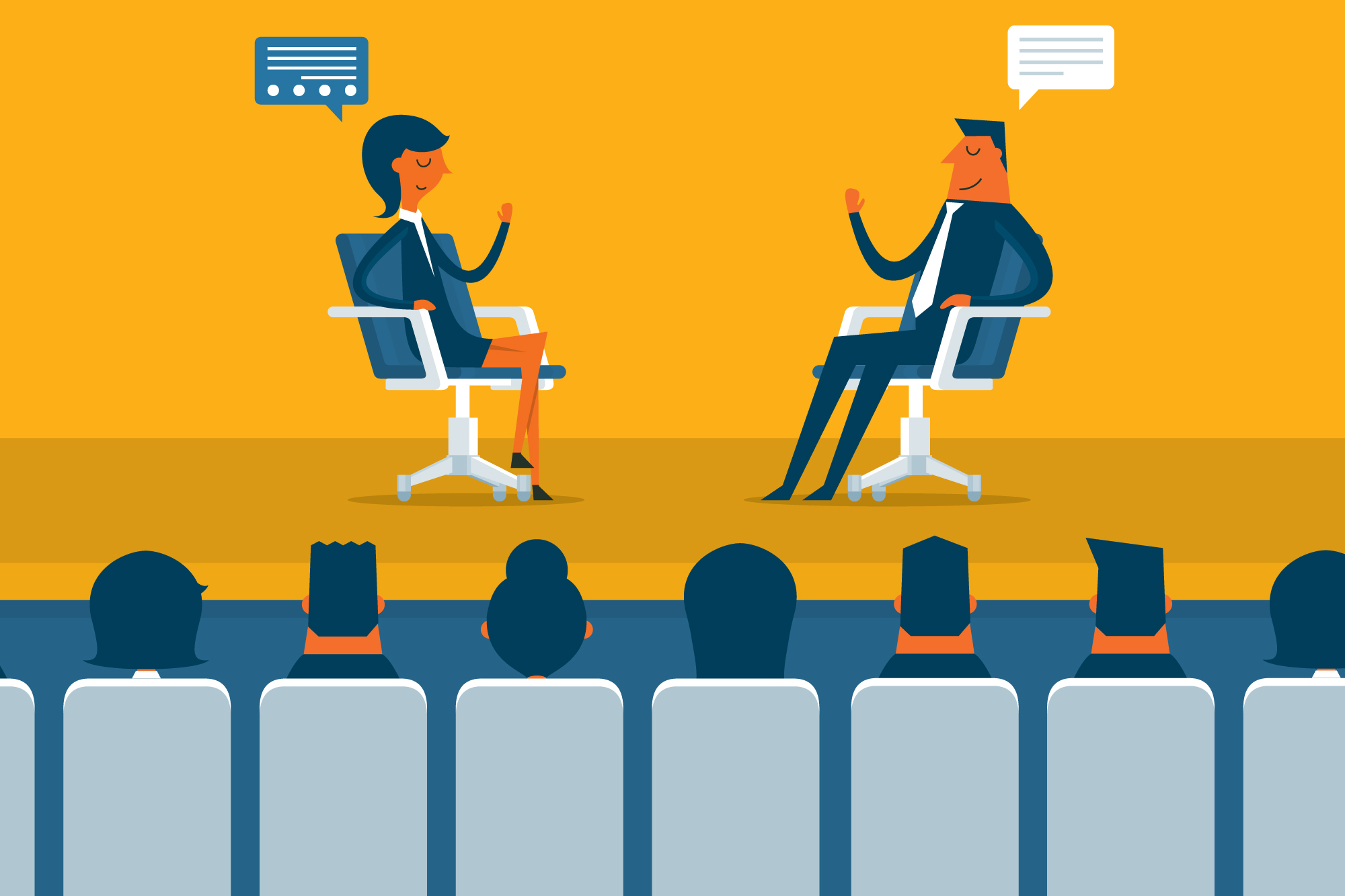 The recent publication of the landmark Al-Batran paper demonstrating improved outcomes, including improved overall survival, for use of peri-operative FLOT chemotherapy in locally advanced gastroesophageal adenocarcinoma has greatly influenced practice [PMID: 30982686]; however, in the U.S., many centers continue to employ pre-operative chemoradiation for these patients.

David Cunningham and I debated “FLOT or Not to FLOT” at ASCO GI in San Francisco. Dr. Cunningham pointed out the impact FLOT chemotherapy has on R0 resection rate, and the impressive median survival of 50 months in the FLOT arm. However, more than half of all patients treated with FLOT in this setting recur or die by 36 months, and the case we were asked to discuss involved a high-risk Siewert II T3N2 patient. It is worth examining the data for this subset of patients.

Although FLOT was superior to ECF/X across all subgroups, and the impact was as substantial in gastroesophageal junction as in gastric cancers. The improvement was less in T3/T4 cancers than earlier T stage cancers and less in clinically node-positive than in clinically node-negative cases. We have not yet seen pattern of failure data from this trial, but a reasonable hypothesis is that higher T stage cancers may be at higher risk of locoregional failure and thus more likely to benefit from the addition of radiation. The results of the CROSS trial, with a comparable R0 resection rate on intention-to-treat (despite exclusion of T4 cancers) analysis, lower median survival for adenocarcinoma patients, and similar evidence that clinical nodal involvement portends worse survival, do not shed much light on the question [PMID: 22646630; PMID: 27115731]. Although patients with R0 resection have more favorable survival [PMID: 28163000], the R0 resection rate is not an acceptable surrogate for the impact of pre- or peri-operative therapy in gastroesophageal junction cancer. The R0 resection rate is dependent on tumor stage and molecular characteristics of the tumor such as XRCC1 polymorphisms, and multiple case-control studies and clinical trials have failed to show that increasing R0 rate increases overall survival [PMID: 28039180; PMID: 26782957]. A major limitation in interpreting trials in locally advanced gastroesophageal cancer is the heterogeneity of the patient populations. Thus, this trial focused on higher T stage patients may have particular relevance.

The POET trial [PMID: 28628843] compared pre-operative chemotherapy with preoperative chemoradiotherapy in patients with T3 or T4 Siewert I-III adenocarcinoma. Thus, although the trial halted enrollment early at 119 patients, the higher expected event rate in higher-stage cancers, as well as the greater homogeneity of subsite and stage, make these data valuable. All patients received cisplatin and 5-fluorouracil chemotherapy, and then proceeded directly to resection, or first received cisplatin and etoposide concurrent with 30Gy of radiation. Median 3-year survival increased from 21.1 to 30.8 months, and among Siewert II patients, such as in the case we discussed, 3-year survival increased from 14.4 to 26.7 months. These survivals are lower than demonstrated in the FLOT and CROSS trials, but given the higher clinical stage of these patients, remain instructive. Although this trial may not be sufficient to support routine use of cisplatin/5FU followed by cisplatin/etoposide/radiation in the pre-operative setting, the paradigm of initial chemotherapy followed by chemoradiation, and the use of a shorter and less toxic 30Gy radiation scheme, may merit study with more active systemic regimens incorporating taxanes and immune checkpoint inhibitors, moving forward.

An important conclusion from the FLOT trial is that more active systemic therapy impacts survival in locally advanced gastroesophageal cancer. This had been doubted on the basis of the MRC OE5 trial, although the inclusion of a low activity agent such as epirubicin, only modest escalation in the target cumulative platinum dose, and poor delivery of the additional chemotherapy, rendered that trial a poor test of systemic therapy. Retrospective data from the Royal Marsden Hospital and from Fox Chase Cancer Center point to higher failure rates – including among patients with a pathologic complete response – for low dose carboplatin radiosensitizing approaches. Further caution regarding the use of the weekly carboplatin/paclitaxel approach arises from the Alliance 80803 trial of PET-response adapted pre-operative therapy. In this trial, patients received induction chemotherapy with FOLFOX or weekly carboplatin/paclitaxel followed by chemoradiation. The concurrent chemotherapy was the same as induction therapy if interval PET demonstrated response, and was switched to the alternate regimen for non-response. Two-year survival was numerically superior for patients initially treated with FOLFOX.

An ongoing randomized trial, ESOPEC [NCT02509286], compares the FLOT and CROSS approaches. However, an important goal is to improve on the results achievable for higher clinical stage patients with either of these approaches. Ongoing trials explore the incorporation of immune checkpoint inhibition into peri-operative chemotherapy [NCT03221426] or pre-operative chemoradiation [NCT03604991] regimens, and I recommend enrollment into such a trial for the patient we debated.