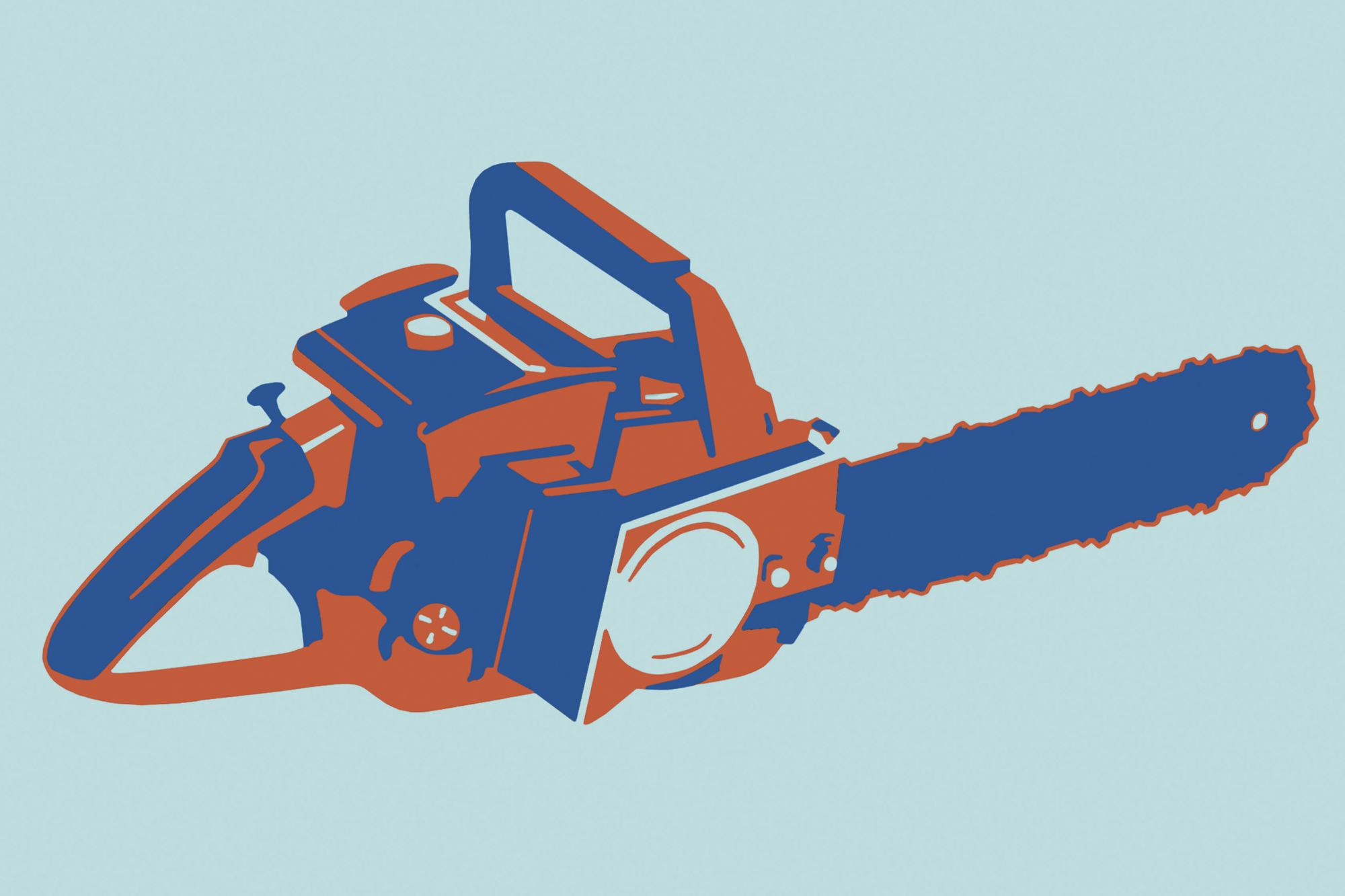 Medical Students: A Vector for COVID-19

Energy and Momentum in the Diagnosis and Management of Cardiogenic Shock

Apr 30, 2018 Link to Energy and Momentum in the Diagnosis and Management of Cardiogenic Shock