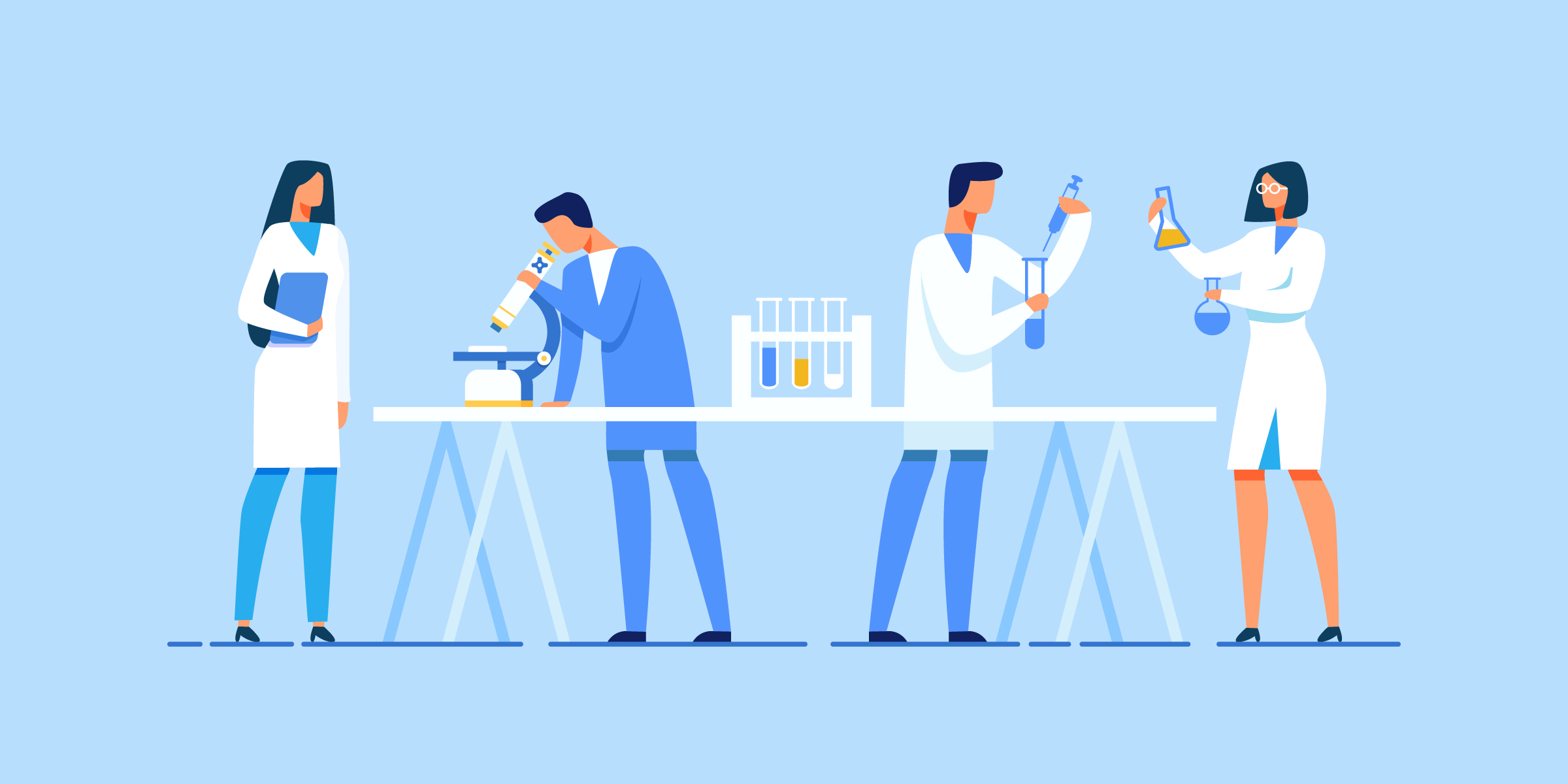 ﻿﻿Monotherapy checkpoint blockade with anti-PD1 and anti-PDL1 inhibitors have had relatively unimpressive results in gastroesophageal adenocarcinoma as a whole.

To date, only MSI-high tumors, approximately 2-3% of the total, have demonstrated reliable and exceptional benefit with response rates ranging 40-60% that seem very durable and sometimes curative. Other signals of benefit of subgroups within this disease, that have been observed in every study to some degree, include combined positivity scoring (CPS) >1 (~50-60% of the whole) and certainly CPS >10 (~15-25% of the whole), while CPS 0 (~33% of the whole) has a good negative predictive value (they do not benefit compared to standard therapy and actually do worse). But within those PDL1 positive groups, there are still few responders — that is, the positive predictive value is not as high as we would like (just because one is CPS >1 or even CPS >10 positive, this does not guarantee benefit).

To better enrich for those likely to benefit, we have noticed that select groups of patients within CPS >1 or CPS >10 subgroups include, of course, the MSI-High tumors, but also those MSS tumors with even higher PDL1 scores like CPS >50, low burden of disease (few metastatic sites), preserved performance status, EBV+ which is ~3-5% of the population, Asians within global studies compared to non-Asians, and other unknown factors. In many studies, including Keynote 061, Keynote 062, Javelin Gastric 300, and probably Keynote 181 (where we have not seen the survival curve of adenocarcinoma patients), when monotherapy checkpoint inhibitors have been put up against standard therapy in first, second, or third line therapies for gastroesophageal adenocarcinoma, we see the "Yin-Yang" curve, even in CPS >1 selected subgroups, and sometimes even with CPS >10 subgroups (KN 062). This tells us that standard chemotherapy is better in a large subgroup of patients, and worse in a separate subgroup (all those mentioned above are in the ones with a probability of deriving benefit — MSI-high, and then MSS with even higher PDL1 scores.

With that background, what does the Javelin Gastric 100 phase III global randomized study add? This was the first study evaluating a "switch-maintenance" approach after three months of induction standard first line FOLFOX chemotherapy. Of the 805 patients initiating first line therapy, only 499 (62%) were eligible for the randomized part of the study to either avelumab or continued standard chemotherapy. The drop off of 38% of patients were those who had died, had progressive disease, or were too ill to continue with further therapy. In a way, this design was a good one in that we know that patients with these characteristics — like rapidly progressive disease, heavy disease burden, poor performance status, etc — do not do well with monotherapy checkpoint inhibitors, and thus, this could potentially be a great way to select for those patients most likely to benefit. Unfortunately, even despite that large fallout of 38% of the initial patients, the "Yin-Yang" curve was still observed in the intention-to-treat population (unselected by any biomarker). This tells us that even among the most stable and best prognostic patients, that checkpoint blockade is still inferior to standard chemotherapy in a large subgroup of patients.

Interestingly, among the patients with at least stable disease after three months of induction therapy who had CPS >1 tumors, the curve did not have any Yin, while it enriched for the Yang part of the curve. So perhaps by excluding patients with rapid disease progression (~40% of patients) and then those that are CPS 0 (-33% more of the total), that you can then safely switch to monotherapy checkpoint blockade to first do no harm, and also to do better than standard chemotherapy. This makes some sense and might have been anticipated based upon what we had already observed from the preceding phase III studies. However, we have to be careful as this was an unplanned retrospective subgroup analysis and so should be confirmed prospectively. We might also argue that a higher CPS cut off of >10 could enrich even more for those most likely to benefit. Future ongoing phase III studies may help to further increase our understanding of where and where not to implement checkpoint monotherapy, as well as combination checkpoint blockade along with standard chemotherapy.