What Being an ER Doc Taught Me About Sensible Gun Control 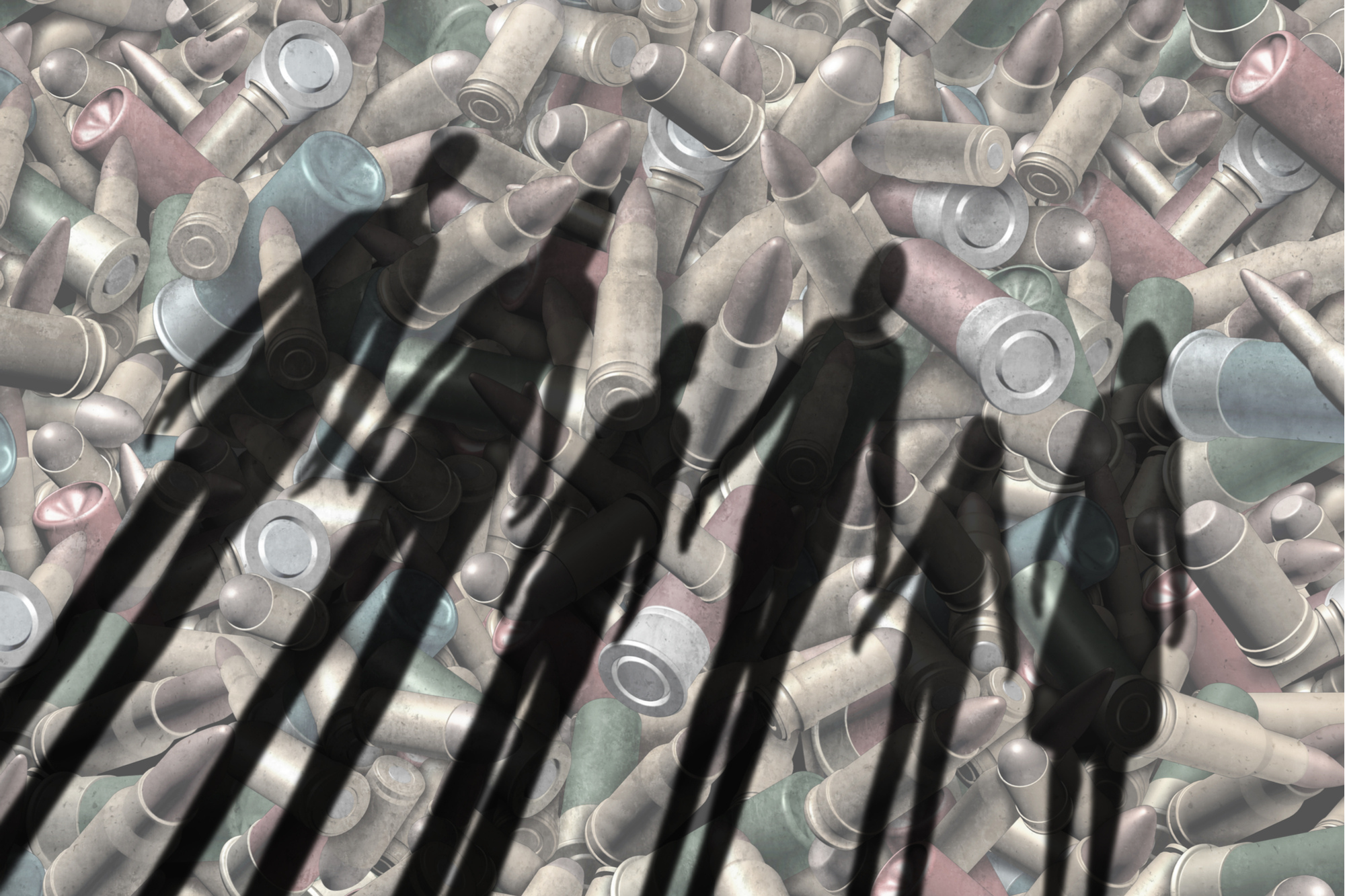 As a young man living in northern Michigan in the late 1970s, hunting was a way of life for myself and most of the people I knew. With the changing seasons, fishing gave way to bird hunting in September and deer season in November. I learned to be comfortable around guns. Everyone I knew had them around their homes; I never spent much time thinking about them. They were merely tools used in the pursuit of our traditional annual hunts. I belonged to the National Rifle Association (NRA) without really giving its positions much thought.

I eventually went to medical school at the University of Michigan. During med school and for my clinical years thereafter, I volunteered in downtown Detroit in the emergency department at Henry Ford Hospital. It was there that I discovered the astronomically high, daily toll of gun violence. My worldview expanded as I was exposed to patients with AIDS, the societal impact of the crack epidemic, the daily massacre of young men from gun violence. On one memorable shift we heard the clarion bell signaling the pending arrival of a Level 1 Trauma six times as six different gunshot victims arrived one after the other on a particularly bloody night.

I don’t remember when, exactly, I dropped my NRA membership. Perhaps it was 1988 or ‘89, but I do remember it was my silent yet conscious protest. I’m not sure if the NRA had changed or I had. Maybe it was after the shift with the six different gunshot victims, or maybe it was after seeing a young man shot with an assault weapon. That patient I remember clearly; I had never before seen a human being so completely physically destroyed. When he arrived, he was placed in Trauma Bay 1 on our sterile, stainless-steel trauma “bed.” Four pairs of scissors went to work simultaneously cutting off his blood-soaked clothing. As his clothing fell away, I distinctly remember the tinkle of bullet fragments and jackets hitting the floor. There were so many. All of us in the trauma bay stood in mute witness to what even the most calloused of us could never imagine. The weapon that had been used to murder him was clearly a weapon of war. One foot was almost amputated, dangling by a bit of flesh. On the other end of his mangled body, a hand was similarly hanging on by a bit of tissue. In between, his abdomen looked as if he had been attacked by a bear or with a chainsaw (I’m not speaking metaphorically, as I’ve seen and treated both). I could not believe then, and still do not believe now, that these weapons of war belong in civilian hands.

Over my 2 1/2 decades in emergency medicine, I have worked all over the rural West from Arizona to Wyoming. I still hunt and take a certain amount of pride in the fact that my children grew up thinking elk, venison, and antelope were normal fare for dinner. I have also treated thousands of victims from all kinds of trauma from gunshot wounds to car accidents, from car bombings in Iraq to lightning strikes in Colorado. That said, how many people who have struggled and failed to save the life of a child shot by accident or by a madman would refuse to give up their right to own an assault weapon, a bump stock, or a large capacity magazine? How many people can honestly say that a thorough background check, or a waiting period, would infringe upon their rights? We are always compromising individual rights for the greater good of society. The question is never an absolute, as the NRA would have us believe. It is more nuanced. In a democracy we are constantly weighing the balance of rights and responsibilities. Isn’t it time for sensible gun control? Isn’t our children’s right to attend school without having to practice a code red, or be in fear of an active shooter, more valid than our right to own a large capacity magazine? Our children deserve an honest debate and a serious attempt at comprehensive gun control.