We Asked, You Answered: What Changes Would You Make to NP Licensing and Certification Processes? 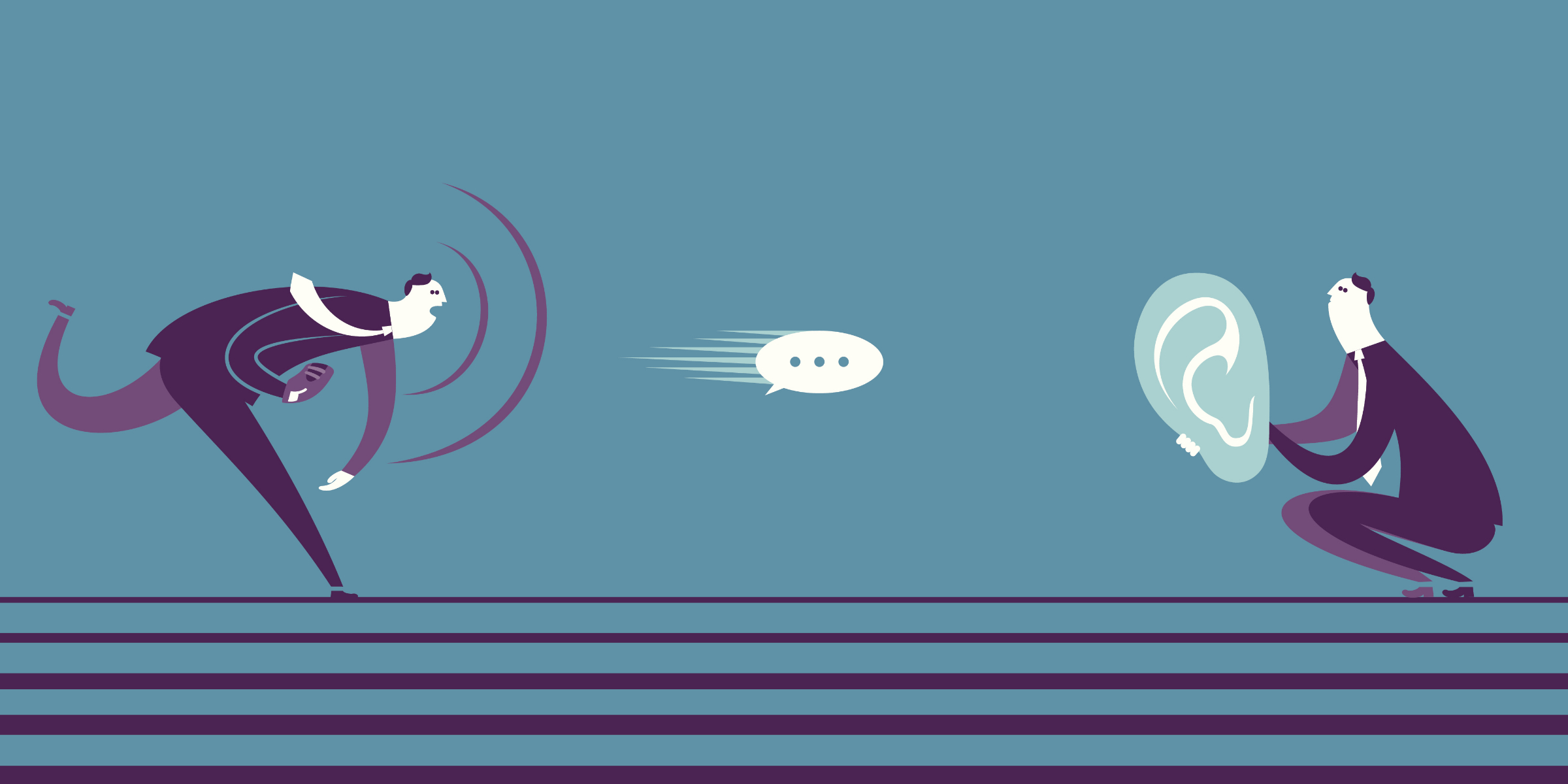 ﻿﻿﻿﻿﻿﻿There have been many changes in the nursing field recently, many related to higher education, consistency of standards between programs, and evolving programs and specialties. Earlier this year, Doximity asked NPs what changes they would make to their licensing and certification processes, and the hypothetical generated significant discussion.

A recurrent theme in the suggestions submitted by Doximity members was to implement educational standards. “Having educational standards across NP programs would provide more credibility to NPs,” said one psych NP. Under the current Consensus Model, there is variation across states as to how an NP is licensed and trained.

Under the umbrella of education standards, members voiced four main concerns: 1) requiring a minimum number of years of experience working as an RN (before transitioning to NP-level work); 2) eliminating online NP programs; 3) requiring clinical placements and residency and 4) addressing the level of physician involvement in NP programs.

More than 20% of the NPs in our sample believed there should be a requirement to have a minimum number of years of experience as an RN before applying to an NP program. A few advocated for at least one year of RN experience. Others advocated for at least five years. Still others proposed a measurement in hours rather than years, with a suggested minimum of 10,000 hours. “[There needs to be] a solid RN base to be a great NP,” one NP said.

About 10% of commenters wanted to eliminate online training programs entirely. One palliative care NP noted that having a minimum RN training requirement might force online NP programs to “market to experienced RNs [which would] stop the online programs from expanding rapidly.”

Lastly, nearly 20% of NPs discussed the idea of having physicians become more involved in NP programs. Some ideas included increasing the number of medical-focused classes, having some of those classes taught by physicians, and having both NPs and MDs precept students during clinical placements.

The argument for having a stronger medical presence in NP programs is “to help shape NP student expectations after licensing,” said a family medicine NP. Another NP commented, “We do collaborate with [MDs] and collaboration could be improved if we had a small period of time shadowing them.” However, some NPs felt that the absence of  a strong medical presence in the classroom was what separated NP programs from PA and MD programs. Additionally, “the medicine part is taught predominantly on the clinic level [rather than in classrooms],” stated a family medicine NP.

But, ultimately, nearly all of our NP commenters would advocate for educational requirement standards. An emergency medicine NP said it best: “I would advocate for standardization of educational requirements for nurse practitioners and include a fellowship as part of all programs. Additionally, I would mandate for nurses to have a minimum of five years of experience in RN practice before starting an NP program.” Her comment was met with 40 likes from her colleagues.

With more than 20% of comments on practice requirements, practice barrier issues are clearly a common area of concern. NPs offered numerous ideas to address this challenge, including ideas like national licensure, state-to-state reciprocity, and elimination of physician collaborative practice agreements. The latter would allow all NPs to have full practice authority.

The AANP currently supports the Consensus Model, as it believes that the model allows NPs to reach full practice authority. That said, there is great variability in how NPs practice across the U.S. One pediatric NP felt the model had, ironically, produced a contradictory result: “I believe we have restricted ourselves with the Consensus Model for APRN practice.” More than 10% of NP commenters voiced their desire for national licensing. One psych NP shared, “[I]f NPs are nationally board certified, they should be licensed nationally.”

In addition to licensing variability across states, one certified nurse midwife commented that physician collaborative practice agreements also “prevent [NPs] from practicing to the full scope of our license and absolutely hinders our professional growth.”

Doximity posed its question before the COVID-19 pandemic. Many NP licensing and certification changes have been implemented in response to the health crisis. CMS and the VA have waived physician supervision requirements in order to allow NPs to have full practice authority during the pandemic. Additionally, CMS has also allowed clinicians, including NPs, to practice across state lines.

As challenging as it has been for many NPs working on the front lines of the COVID-19 pandemic, there have been some positive outcomes, at least in terms of changes to NP licensing and certification processes. The question remains, though, whether these changes will be temporary, or stand the test of time.

How do you think the COVID-19 pandemic will change health care, NP licensing and certification processes, or NP practice requirements?

Read A Look at Flexible vs. Standard Duty Hours in the iCOMPARE Study

A Look at Flexible vs. Standard Duty Hours in the iCOMPARE Study

Apr 6, 2018 Link to A Look at Flexible vs. Standard Duty Hours in the iCOMPARE Study

Read The Curse of Knowledge Can Lead to Unnecessary Suffering
Link to Charles Black, MD's page

The Curse of Knowledge Can Lead to Unnecessary Suffering

Dec 12, 2019 Link to The Curse of Knowledge Can Lead to Unnecessary Suffering

Read Getting A's vs. Getting Life Experience

Getting A's vs. Getting Life Experience