We Asked, You Answered: What Are Your Thoughts on a COVID-19 Vaccine? 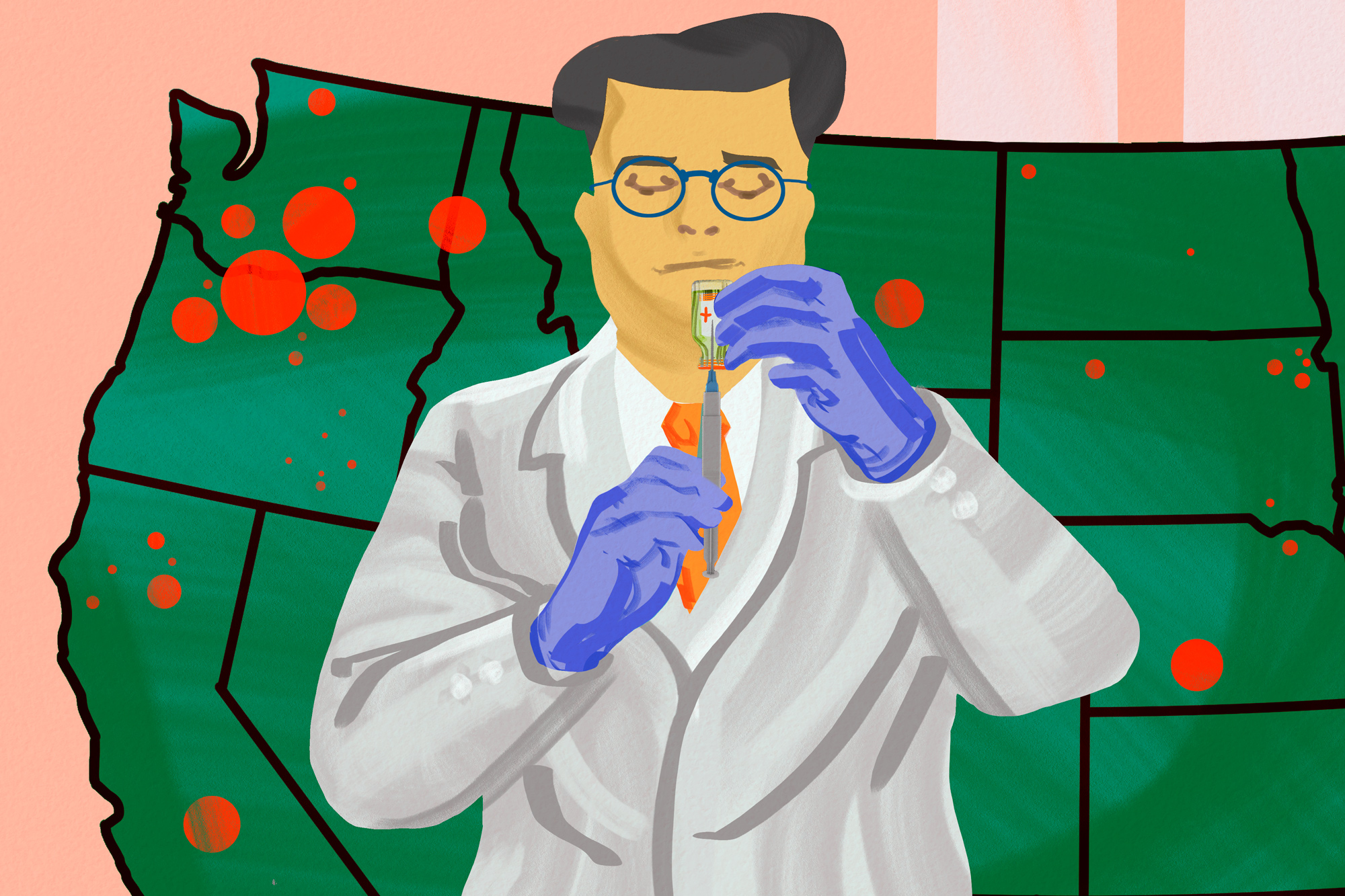 Warp speed, for fans of “Star Trek,” means traveling through space at the speed of light or faster. Now, the U.S. is aiming to develop a vaccine to combat COVID-19 in the same amount of time.

As of September 1, 2020, Operation Warp Speed allocates funds for three vaccine candidates for Phase 3 trials: Moderna’s mRNA-1273, The University of Oxford and AstraZeneca’s AZD1222, and Pfizer and BioNTech's BNT162.

Doximity asked members how they were preparing to talk to patients about getting a COVID-19 vaccine, if and when one is developed.

One internal medicine doctor said the question was the equivalent of asking, "How are you preparing to talk to your patients about preparing for a combined thermonuclear attack from China and Russia?” because there are so many unknowns.

A different internist echoed this issue, asking, “How can we trust that a vaccine will be effective when we don't even think that antibody immunity from contracting COVID is effective?”

Despite the confusion and doubts surrounding immunity, two pediatricians said they had been trying to prepare patients as best as they could.

A pediatrician in New Hampshire said they were trying to make sure patients understand the rigor of vaccine development.

“What I’m doing is to reassure patients that the vaccine isn’t rushed and pushed through which makes people consider it unsafe. I point out that some information about the virus was known before it really hit us and that scientists have worked 24/7 on it which is unusual in the creation of a vaccine but that the trials are not being rushed. I do tell them it may not get out to the general public right away because of production. That’s the best I can do at present.”

A pediatrician from California admitted that in the decision to get vaccinated, “[t]here are not too many great options. I would certainly get the vaccine myself as soon as a credible one or ones become available. We need to trust the work that was put into making a safe vaccine. Surely [it] will have its own side effects and issues. But [it is] needed.”

One article that circulated on Doximity, about the goal to have a vaccine by January 2021, was host to a discussion about the efficacy and safety of the potential future vaccine.

Most of the comments criticized the timeline as being too quick to be safe. Others felt they couldn’t trust those making the decisions to bring a vaccine to the public.

“Based on recent comments by the administration and the head of the FDA, [I] feel it is abundantly clear they cannot be trusted to ensure the safety of any new product. Unfortunately that increases the fear and confusion about any new vaccine,” said one neurologist. Guidelines around COVID-19 treatment and testing have been in constant flux, the most recent change coming from the CDC and altering who should seek testing.

A radiologist agreed, citing concerns about the motivations to accelerate the trial process.

“In general, I'm pro-vaccine. Valid concerns here tho[ugh], there is already 100 mill doses of the now-in-study vaccine made ready-to go when a green light is given and seems a good administrative strategy BUT who makes the decision to dump them down the drain if there is a safety concern upon data collection..is it the data collectors? is [it] the people that will profit wildly? Is there any concern that the vaccine impact on [the] stock market and election will inherently de-incentivize the usual safety guard rails? Is there concern that we may be mandated, by law to give a not-FDA-approved or safe drug to patients and to those doctors that want Hospital privileges? Great if you volunteer to be injected but…”

Despite qualms from their colleagues, other clinicians approved of Warp Speed’s timeline, even helping with trials in various ways.

One internal medicine doctor said, “I have signed up for a vaccine trial. I realize that there is a risk of taking a new vaccine. I know that there is also a risk of getting COVID and dying. I want to get back to living again without fear. This virus is not going away and we are far away from natural herd immunity. Not taking any risk is not a rational position.”

An anesthesiologist said they were already involved in a trial: “But we do know the risks of COVID-19 both personally and to society. I’ll take my Risk with a vaccine. I’m enrolled in the Pfizer trial. I have received my injection. I haven’t a clue which study arm I’m in.”

Another anesthesiologist couched their pro-vaccine stance with an efficiency percentage — “I’ll be first in line if the vaccine has >50% efficacy!” — but pointed to their past experience with polio as a reason to move forward with getting a vaccine in the near future. “We'll know what we know. If it's enough to stop the pandemic, that's good enough for me. In the days of polio (which I remember), my father, a polio survivor, vaccinated me when the Salk vaccine first became available. In 1955, we knew bupkis about vaccines.”

One neonatologist raised the question of who should receive it. “Why not vaccinate those at risk instead of every American? At some point, real data and a risk based approach to reality should be considered in lieu of do[ing] everything imaginable to prevent every possible case of the scary virus.”

When another member misunderstood the comment as being about who should get it first, the neonatologist continued: “I’m not talking about who gets priorities or gets [the] vaccine first. We don’t vaccinate [the] entire population with prevnar or for hpv etc because the risk burden is limited to specific ages etc. When <200 school age children have died from covid in the USA , it’s absurd to consider vaccinating them universally. When the median age of death from covid is mid 70s, and ifr for people less than 40 is well below 0.3%, why would [we] want to universally vaccinate that population? When death rates and hospitalization rates are bottoming out in many parts of the world [and is] indicative that we are approaching herd immunity, why are we assuming a vaccine is necessary to achieve herd immunity? Should Sweden get the vaccine?”

“I won’t be taking it. I’m usually a strong supporter of vaccines but this one gives me serious concerns,” wrote an internal medicine doctor.

An anesthesiologist replied, “[...] thank you for planning not to take the vaccine. This means there will be enough doses for people like me who will take it.”

As of now, none of the vaccines in trial have progressed far enough to be approved for mass inoculation, so clinicians have time to decide how and if they will counsel patients on receiving a vaccine.

Are you planning to receive the COVID-19 vaccine? How have you, or will you, counsel patients?

Read How Can I Tackle My Patient's Deep-Rooted Beliefs in a 30 Minute Clinic Visit? I Can't
Link to Jennifer Lycette, MD's page 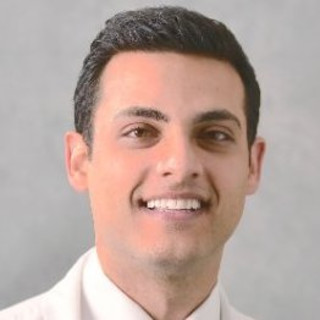 Dearest America, Thou Art DOPE-D Up!