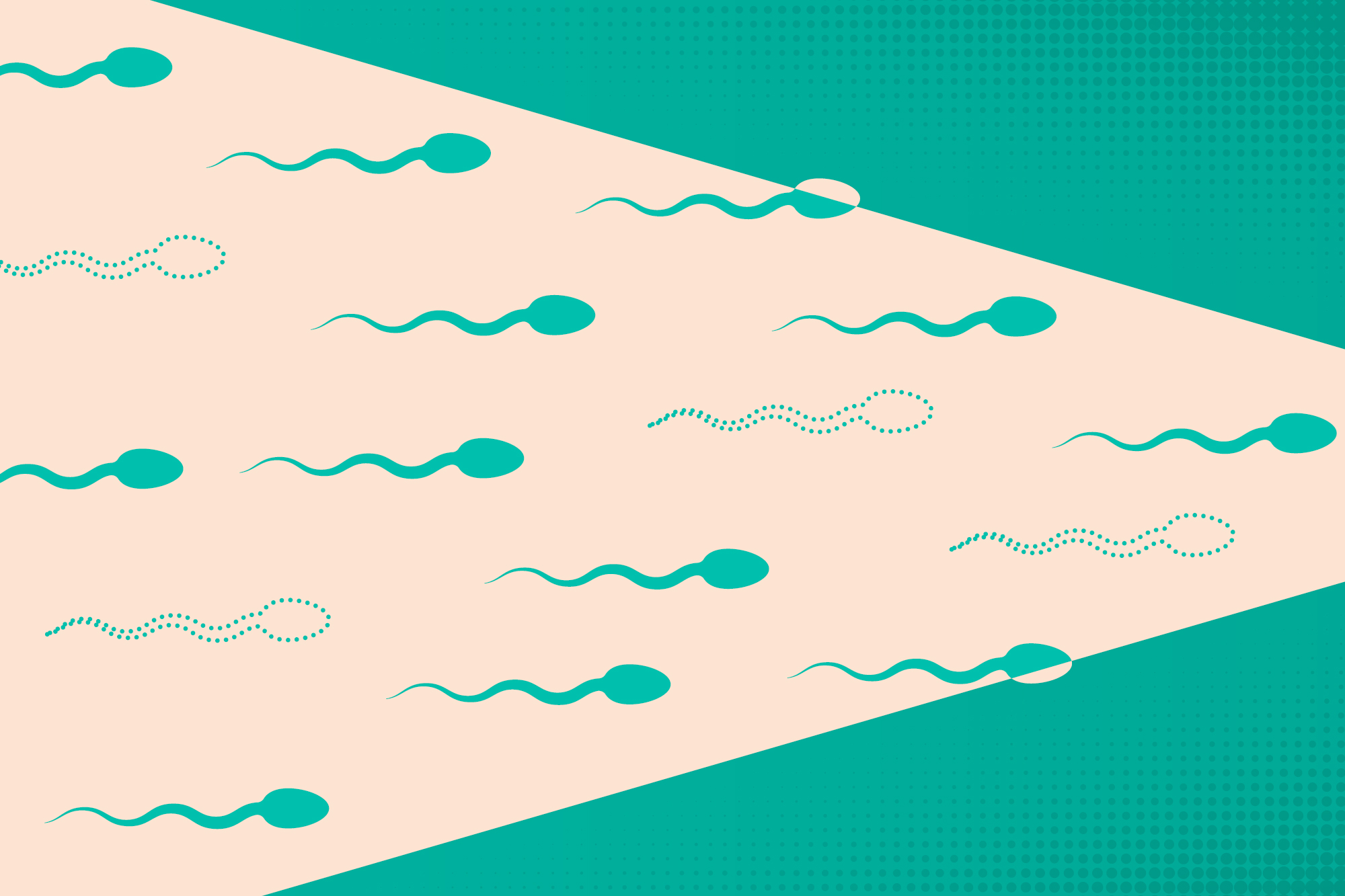 A patient recently asked about her options for birth control following her current pregnancy. She and her husband had decided that this child, their fourth, would be the last. Her first two pregnancies were complicated by delayed postpartum hemorrhages, both requiring transfusions and surgery. A hematologic work-up following the second hemorrhage identified an inherited coagulation disorder and she requires desmopressin during labor. Her husband would like her to consider a tubal ligation, rather than him undergoing a vasectomy, as he believes a vasectomy is too invasive and associated with side effects.

How are we as medical providers working to change these false beliefs?

Although you wouldn’t necessarily know it from the current headlines on abortion restrictions and rising maternal mortality rates, the teen pregnancy rate in the United States is at its lowest point since Roe v. Wade was decided. The most recent decline can be attributed to the increased availability of long-acting reversible contraceptives (intrauterine devices (IUD) and implants) that remove patient compliance as a factor in failure rates. Historically, women have accepted the bothersome side effects of contraception, including the pain of insertion of an IUD or implant, because they realize that the bothersome side effects of pregnancy can be worse. In other words, women are doing an awesome job of preventing unintended pregnancy.

But when it comes to men taking on some of the responsibility for preventing unintended pregnancies, the data is not as convincing. Only one in 10 men in the United States have had a vasectomy, half the rate of men in Canada or the United Kingdom. Perhaps this is because men don’t have the same incentives as women. They do not, for example, need to worry about the failure of contraception causing a physical change in their body, possibly inhibiting their ability to perform normal daily activities . . . I can’t imagine a construction worker (construction is an industry dominated by men) climbing ladders and fitting into tight spaces at eight months of pregnancy.

Physicians can work to change the culture in the United States so that men feel more responsibility for birth control. When men present for a physical exam, we can inquire about their method of birth control. After all, this is one of the first questions asked of any woman who is sexually active. Why aren’t we asking men the same thing? Condoms could be available for free in any physician’s office that sees men who are sexually active. Physicians could talk to men about the ease of vasectomy and help to dispel myths about libido and ejaculation that surround the procedure. Written information could be created answering the most frequently asked questions about male contraception/sterilization and providing referral information for providers that perform vasectomies.

Dr. Leslee Jaeger is an Ob/Gyn and a 2018–2019 Doximity Author. She is a mom to three biological and two adopted children, and is an advocate for women’s health domestically and internationally. She loves good food and good books, and also blogs about her family and work.