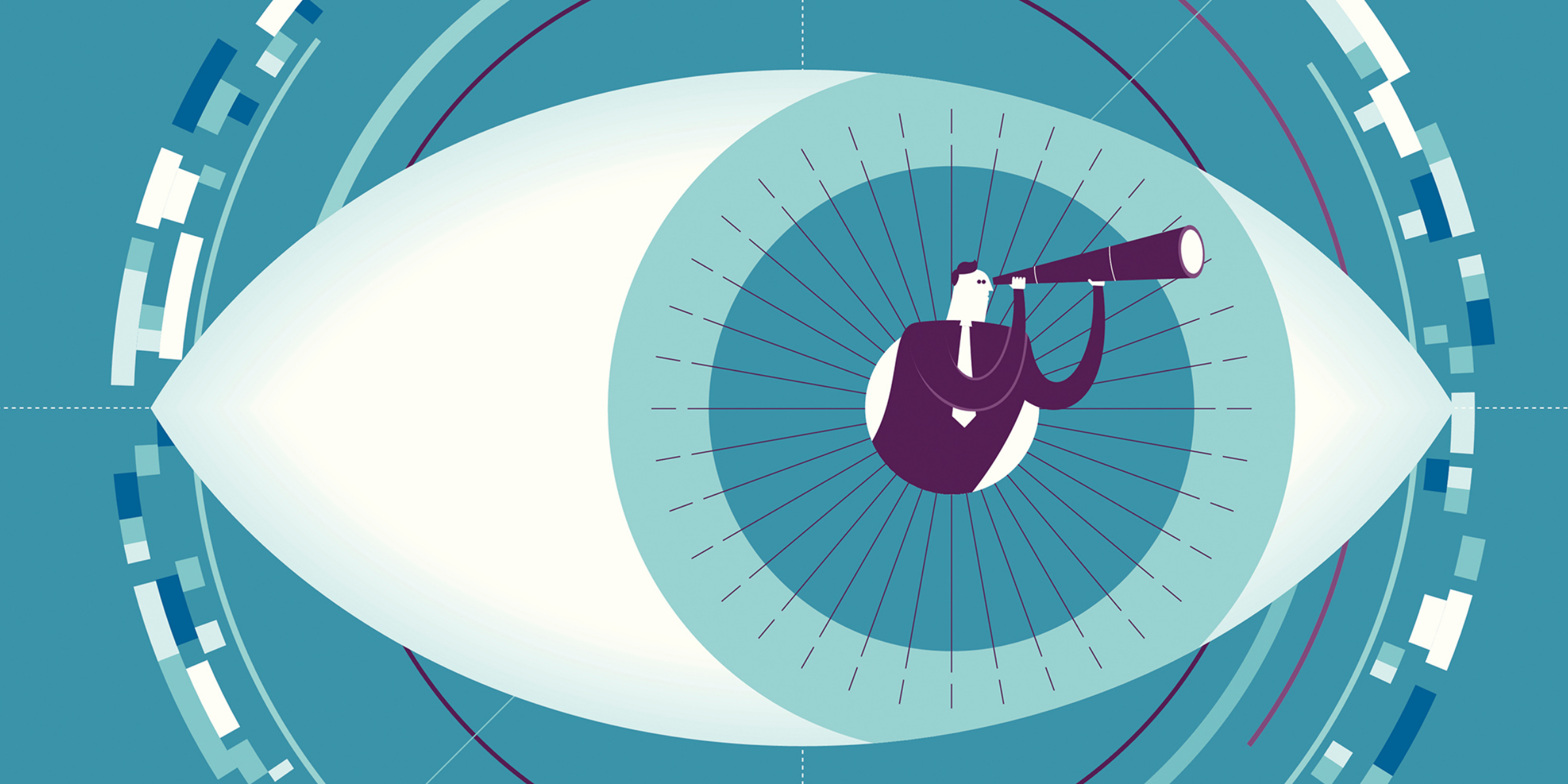 The annual American Academy of Ophthalmology (AAO) Retina Subspecialty Day meeting took place in early October in San Francisco. The two day event offered information covering a range of topics geared towards vitreoretinal specialists. Some of the most interesting topics were highlighted during two separate “late-breaking developments” segments. These topics ranged from gene therapy for macular degeneration to a drug-related maculopathy that has likely been hiding in plain sight for years.

Dr. Heier presented results from a phase 1/2a study investigating a NAV AAV8 gene therapy vector (RGX-314) administered as a one-time injection into the subretinal space to treat wet AMD. A dose-dependent increase in the targeted protein, which suppresses VEGF, was identified and only a few rescue anti-VEGF injections were necessary in the last cohort. The treatment was administered in 42 patients and a phase 2b study is planned.

Dr. Kiss presented results from a phase 1 study of a single in-office intravitreal gene therapy (ADVM-022) for wet AMD (OPTIC Trial). The study utilized an AAV vector capsid that delivers aflibercept and included 6 patients. Patients achieved positive anatomical results with vision maintenance during the study.  No rescue injections were required in any patients, up to 44 weeks. These two gene therapy studies offer a glimpse into what may be possible in the future. Theoretically, patients who currently require frequent anti-VEGF dosing for wet AMD could be treated once with this type of therapy and not require further treatment for a prolonged period.

Dr. Boyer then presented results from a phase 2 study of risuteganib for the treatment of intermediate dry AMD.  Risuteganib is a synthetic peptide that disrupts integrin functions, which may play a role in the pathogenesis of AMD. The study included 39 patients with visual acuity ranging from 20/40 to 20/200. The primary endpoint of an improvement of at least 8 letters of vision at 28 weeks compared to baseline (48% vs 7% in sham arm) was met. This positive effect on visual acuity is quite remarkable to consider, particularly if supported by results of a future phase 3 study. The explanation for the therapeutic response was not clearly identified but a “neuro-enhancement effect” was suggested.

The second “late-breaking developments” session started with Robin A Vora, MD, who presented findings of the largest series to-date of maculopathy associated with chronic pentosan polysulfate treatment for interstitial cystitis. This study was conducted at Kaiser Permanente Northern California and included 91 patients. The associated toxic maculopathy occurred bilaterally with pathologic changes centered on the fovea. These clinical findings were best identified with fundus autofluorescence. The pathologic changes were felt to be dose-dependent and to progress relatively quickly, sometimes leading to geographic atrophy with vision loss.  Although pentosan polysulfate has been FDA-approved since 1996, the presumed associated maculopathy has only recently been identified by the retinal community, which is quite astonishing. This study by Dr. Vora offers much needed clinical insight into this, still, mysterious condition.

Also during this session, Carl Regillo, MD, FACS presented the end of study results for the LADDER phase 2 trial of the port delivery system (PDS) with ranibizumab for wet AMD. The PDS is implanted surgically and then refilled in the office using a specialized needle. The study included 179 patients who received one of three doses (10, 40, and 100 mg/mL). Median times to first refill were 8.7, 13, and 15.8 months, respectively. A majority of patients in the high-dose arm were able to go at least 12 months without requiring any refill, while achieving comparable visual acuity results to the monthly ranibizumab injection arm. Overall, 53% of eyes met refill criteria with a median time of 8.8 months for both the first and second refill. Particularly noteworthy complication rates included a reduced rate of about 5% for vitreous hemorrhage with the current technique (compared to the earlier technique) and 1.7% for endophthalmitis. The phase 3 trial for this device (ARCHWAY) is fully enrolled.

Although a diverse array of research was presented at the meeting, an evolving and increasingly common theme seemed to be treatment approaches utilizing gene and cell therapies that need to be delivered within the subretinal space.

Allen C Ho, MD presented practical information pertaining to the technical aspects of achieving this treatment goal, which will likely become more relevant in the coming years due to rapid therapeutic advances in this area. The more traditional approach implores transvitreal subretinal delivery using a small-gauge cannula following pars plana vitrectomy. New instrumentation is being developed to aid in the control and precision during subretinal injection with this method. Other alternative delivery approaches include transvitreal delivery without vitrectomy and ab externo delivery by accessing the suprachoroidal space. The ab externo approach utilizes a microadjustable microcatheter that is advanced through the suprachoroidal space to the target area overlying the subretinal space. This approach offers the advantages of being less invasive and avoiding potential complications inherent with vitrectomy.

The Retina subspecialty day at AAO 2019 featured a showcase of novel and cutting edge research that certainly met its objective to “inspire innovation.” I look forward to next year.

The studies mentioned in this article were presented at AAO and are not yet published online.