To EM Doctors, Everyone is a Difficult Airway 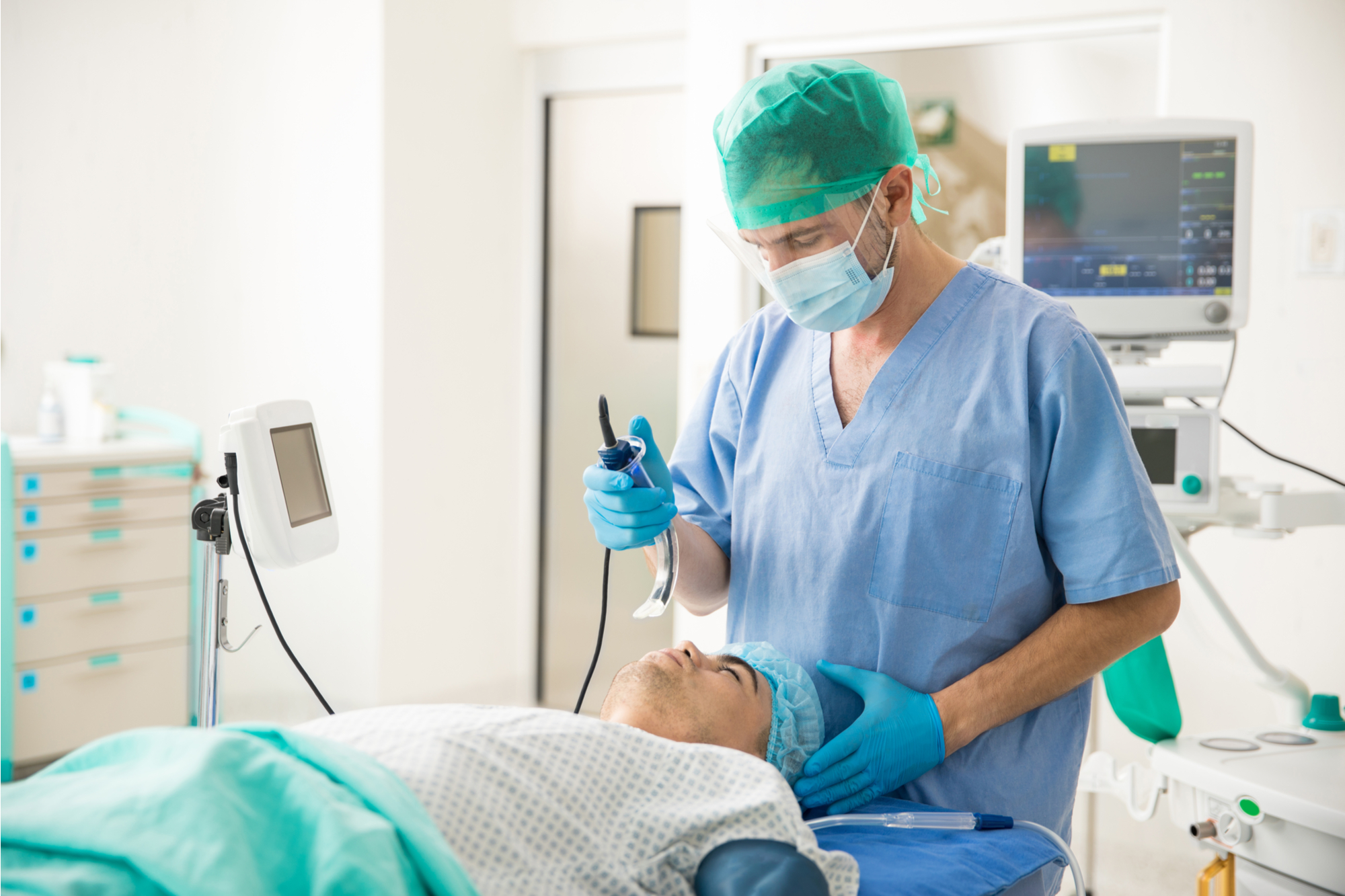 More than 50 years ago, emergency physicians had an epiphany that we were different from many other specialties in medicine. Hence the birth of the EM residency. What sets humans apart from the animals? For the most part it’s opposable thumbs and advanced deductive reasoning. Well, EM is much the same. We are set apart from others by what we do.

While we share many similarities to various specialties, the ability to do procedures which spans all specialties is one thing that sets us apart. Specifically, intubation is one of those procedures reserved for very few people. Apart from anesthesiology and critical care, very few physicians run toward the critical patient in need of a secure airway like EM folk do. We see airway issues and critical care patients every day. Everyone is a difficult airway to us. Last meal? Who knows. No neck, we have it covered. Impending respiratory failure, we are on it.

Well ACEP19 had several excellent lectures on just that — intubation in the critical care patient. One lecture in particular which struck me was “Do No Harm: The Perils of Intubating & Sedating a Critical Ill Patient.” We all remember the first tenant of medicine of primum non nocere. It’s one of the few Latin phrases I know apart from e pluribus unum. But primum non nocere is just how this lecture starts — above all else, do no harm!

The last thing we want is to have the patient worse off than when we began. The critically ill patient already has enough on their plate without us adding to it. It seems everyone in the hospital knows when a patient in the ED needs intubation. People flood in from everywhere and the first-year EM resident is usually right in the back pocket of the EM attending, blade in hand and ready to go. After all, what can go wrong? Right? In their eyes, “the patient needs an airway and I need a procedure!” It is here that the seasoned and board-certified EM physician should get a bit of angst. While the act of intubation is relatively straight-forward, the physiology of the why and how is variable and tenuous in those critical patients.

The lecture focuses on just these issues. From a solid game plan to alternative and back up plans, to changes in physiology from induction drugs and the post intubation phase, we need to be somewhat dogmatic in our approach. Much like the team approach in trauma, the EM physician is the leader and must clearly express their thoughts, ideas, plan, and alternative actions to all those involved in the care. Everyone must have clear and defined roles. We don’t want to be looking for a critical piece of equipment or medicine in the process when time is of the essence.

We all know that complications rise inversely to first-pass success rates. So how we plan has direct implication on our first-pass success. While we are preparing for an airway attempt, we have the ability to run a parallel process with regards to resuscitation efforts. Specifically, IV fluids, push dose pressors, and alternative plans. Those critically ill patients in whom a definitive airway is A pressing but not THE pressing issue, we have the opportunity to put the patient in the best possible condition at the time of the intubation event itself. Do we have fluids going? Do we have epi, phenylephrine, norepinephrine, or pick-your-favorite push dose pressor ready while we plan? All of these events must go on simultaneously prior to intubation.

Don’t forget apneic oxygenation, positioning of the patient, and post intubation sedation on top of everything else.

Perhaps we desire delayed sequence intubation or awake intubation with ketamine because the patient is just that critical, so the possibility of peri or post-intubation cardiac arrest is very foreboding and something to avoid. So, doing what we can before we intubate may help the patient later.

So, before the resident, who is standing at the ready, is going to secure the airway of a critical patent, keep the above in mind as it’s a complex web of events? Certainly, we need to educate the resident or non-intubator as this is just not a procedure, but an intertwined system with many mechanisms of failure for us to negotiate to achieve first-pass success and uphold our first duty of primum non nocere.

Gloss, Glam, and the Glass Ceiling in Medicine

How We Can Create “Championship Teams” in Medical Training