There’s More to a Rash Than Meets the Eye 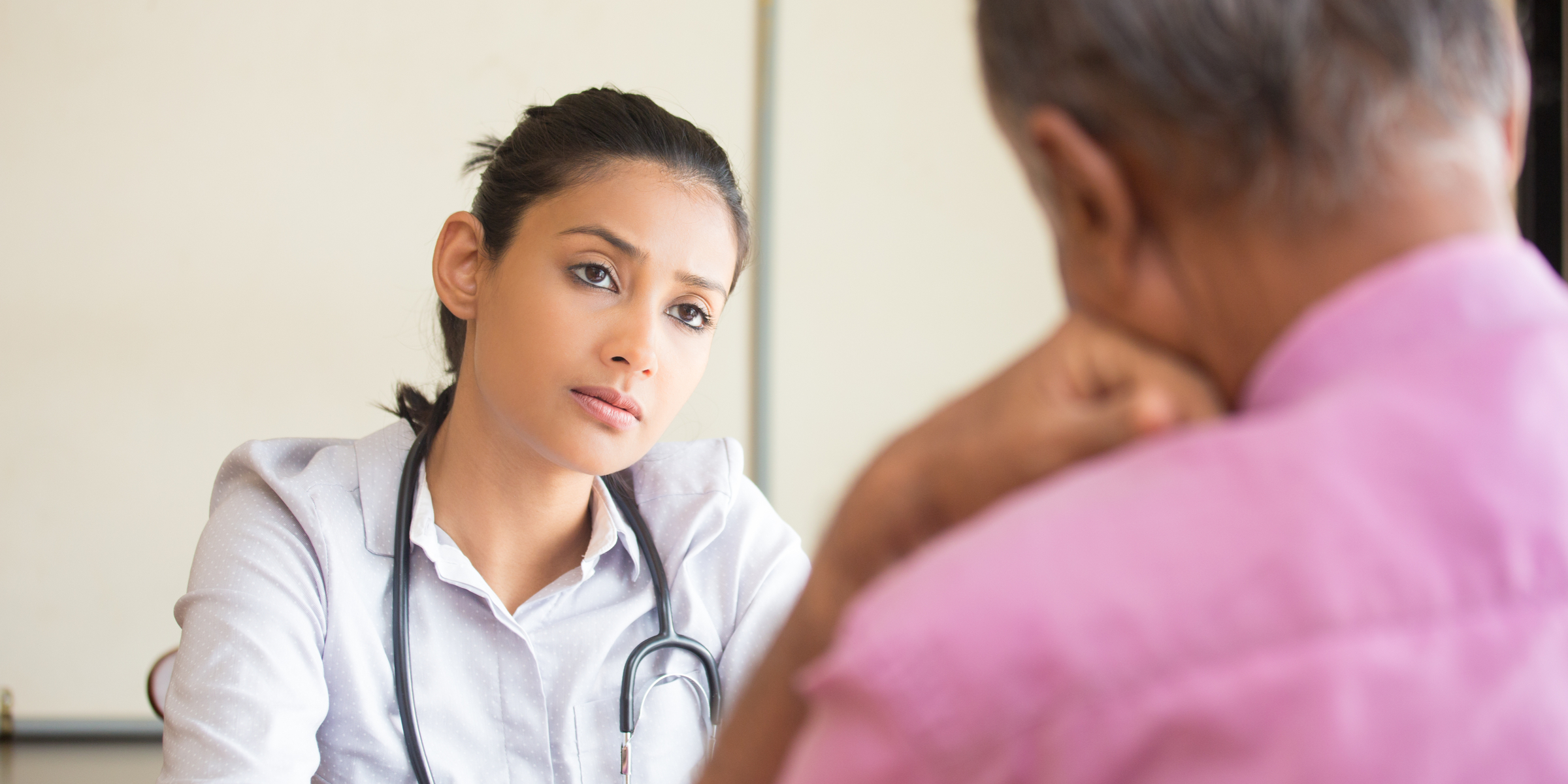 “I’ve been waiting for a while now,” he hissed. Mr. L was one of my most challenging patients in every sense of the word. Elderly and crotchety, he lived alone and sported a perennial scowl. Referred to my infectious diseases clinic for an infected diabetic foot ulcer, our first encounter was hardly heartwarming. He refused to see a medical student, demanding that he only see me. As I walked into his exam room, he gave me a withering look. I introduced myself, apologized for his wait, and proceeded to ask him questions. His frustration was palpable as he relayed his history of multiple foot debridements, surgeries, and courses of antibiotics. He sat upright in his chair with his arms crossed, eyeing me warily as I pulled off his worn socks to assess his feet. After completing his exam and reviewing the data, I made the decision to start IV antibiotics for osteomyelitis.

What ensued was a flurry of daily phone calls to my nurses with various complaints. Eventually, one of these complaints was a diffuse rash. I prescribed him antihistamines, switched around his antibiotics, and planned to see him in a follow-up appointment.

The next week, his rash had barely improved. “This rash is just awful,” he told me, his eyes conveying a sense of helplessness and anguish. I sank back in my chair and looked more closely at Mr. L. Scattered, erythematous papules were patterned over his forehead, cheeks, and upper arms. He sat with stooped shoulders now, his hands resting lifelessly on his knees, completely defeated. I wondered about the lonely Mr. L and what his life must have been like before all this. I imagined he was likely the smart, shy kid in school. What were his dreams, his aspirations? Did the stones of life chip away at his fragile yet hopeful spirit, leaving the shell of the person I saw before me now? I wondered how alarming and frustrating it must have been when he first noticed his rash and if he had anyone to call besides me. I envisioned him sitting on his couch night after night, popping oral antihistamines and applying cream to his skin between episodes of intense itching, wondering out loud why he had such a lousy doctor.

Now here he was, my patient, covered in an awful rash, sitting before me and expecting me, his physician, to make it better. But I, who was supposed to have the answers and take care of him, had exhausted all my options to help him and was now at the root of his suffering. I had failed my patient. Taking a moment to maintain my composure, I looked him in the eye and said from my core, “Mr. L, I am really sorry that you are suffering. I feel so sad about this rash and just really wish I could make it go away quickly.” We locked eyes. His hardened, coarse face lined with experience and pain, like the weathered bark on the oldest and most knowing tree, began to soften. His accusing eyes relaxed. I was suddenly aware of his breathing, calm and serene now. He smiled.

We switched around Mr. L’s antibiotic regimen again, and eventually, his rash cleared. I began to look forward to our visits together. I was now his “favorite doc.” His wound was healing nicely, and I felt a sense of accomplishment that I had helped him. He kept me smiling with his one-liner jokes.

“I talked to God the other day.”

“I asked to speak to his supervisor.” We had a good chuckle and then sat together in a warm, comforting silence.

“Doc, I just want you to know how much I appreciate your genuinely caring nature and compassion.”

“It’s been my privilege to take care of you, Mr. L,” I responded quite emphatically.

He went on, “Doctors today are in and out. I want you to know that your greatest gift to me and all patients like me is your kindness and sense of compassion.” I was behind. I needed to staff a patient with a resident and see another one on my own and teach my student in the process. Yet the universe whispered and implored me to take pause. We sat together for several minutes in a meaningful silence.

The next week, I was logging into our EHR system when I saw a message from Mr. L’s primary care doctor. I groaned in my mind thinking, “What now?” My fear was in potentially letting him down again. Rash? Fever? Does he need to be on antibiotics again? All these thoughts crossed my mind when I opened the message. It was from his primary care manager and consisted of one line:

“FYI …. Mr. L was found dead in his apartment this morning.”

Once my stunned silence subsided, I later confided in my mentor. “He wasn’t depressed, but did I possibly miss a suicide? His infection was fine, I can’t imagine he died of infection.” I blabbered on, my flight of ideas whirling around like scattered flames.

My mentor paused and said, “Sometimes people know; they have a sense when they are about to leave this world. Instead of focusing on what you missed, why don’t you focus on his important message?”

I entered perhaps the most challenging and noble profession in the history of mankind. I have been armed with the wisdom of multiple outstanding teachers, knowledge from dozens of textbooks, and countless data and databases at my fingertips in the galaxy of the internet. However, my experience was shaped most by interactions with patients like Mr. L, by seriously considering their perspective, by sitting with them for just a bit longer even when I was running behind, by being vulnerable with them. I think of Mr. L from time to time and am beyond honored that I was his favorite doc. I wonder if he ever figured out that he was not only one of my favorite patients, but one of my most valuable teachers.

Vidhya Prakash is a professor of clinical internal medicine and an infectious diseases physician at Southern Illinois University School of Medicine. She is the founder and director of SIU Medicine’s Alliance for Women in Medicine and Science. She lives in Springfield, IL, with her husband and two children.

Confessions of a Karen, MD

Read Would You Volunteer Your Services on a Flight?
Link to Andrew L Siegel, MD's page

Would You Volunteer Your Services on a Flight?

Aug 8, 2022 Link to Would You Volunteer Your Services on a Flight?