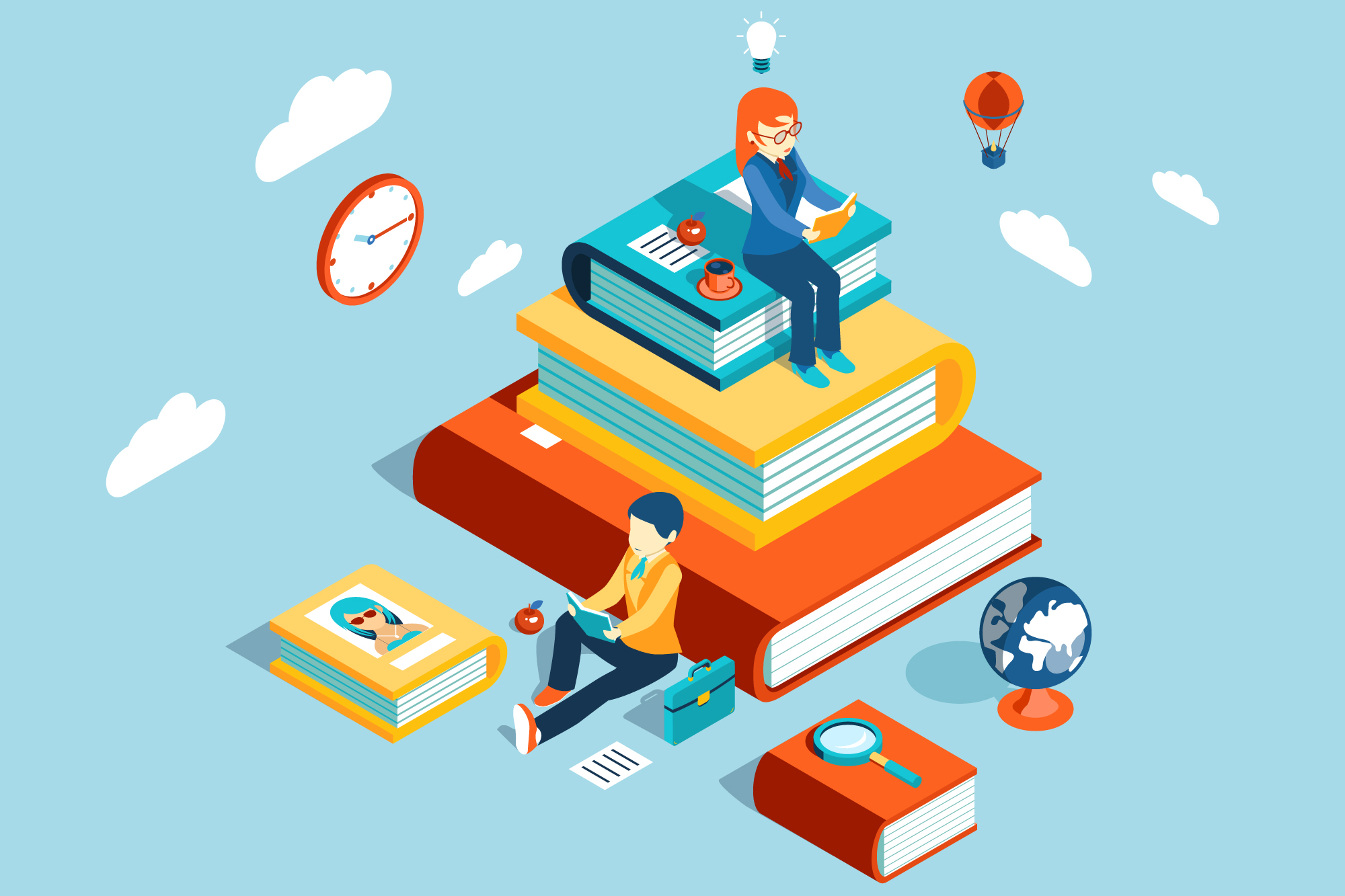 “Do you know what AIDS stands for?” The question came from Palesa, a third year nursing student seated in the center of the front row. Her eyes flashed with mischief and defiance.

It was a warm day in September 2011. I was a retired family doctor starting my service as a Peace Corps volunteer in Lesotho, a tiny country surrounded by South Africa with an HIV rate of more than twenty percent. I glanced out the window of the classroom toward a river valley backed by mountains as far as the eye could see. The earthy smell of fields being plowed for planting wafted through the open windows.

I sensed that the seemingly straightforward question contained a booby trap. The other 26 students had gone quiet. All eyes were on me.

“American Invention Destroying Sex.” Her classmates snickered. Her zinger hit me like a punch in the gut. I stood speechless in front of the class. My mind raced.

American Invention Destroying Sex. What!?! According to what I had learned, HIV was born in Africa. We Americans, with our superior knowledge of the disease and its treatments, were spending billions of dollars to help Africans battle the epidemic raging on the continent. The nerve! It was Africa that gave the world HIV and the Americans who were trying to stop it!

Even as I formed that thought, I recognized my American arrogance. No wonder the students were testing me. I recalled a meeting with the director of Community Health Nursing. She asked how long I would be staying.

“Two years,” I said, proud of the length of my commitment.

“Times 10,” she replied. The students and staff were in this for life. For them, the epidemic was a siege, not a battle. I was another expat do-gooder, here for a few months or a few years, then home to a life of ease.

A week later, the topic was relative risk. For homework, the students had read a landmark article from the August 2011 New England Journal of Medicine. The study asked, “If you are HIV negative and your partner HIV positive, what is the chance that you will become infected with HIV? Do your chances improve if your partner gets on full treatment as soon as the diagnosis is made?”

I explained relative risk, RR for short, while writing on the whiteboard:

Then I turned to the class.

“What was the relative risk in the article you read?”

“What percent decrease is that?” I asked.

There was a moment of disbelieving silence when they realized that HIV could be stopped in its tracks with early and vigorous treatment. For a few minutes, the students were lost in thought. Every one of them had friends and family members who were infected with HIV. Most could imagine themselves in a serodiscordant relationship.

My youthful students had chosen a profession that would expose them to deadly risks every day — HIV, tuberculosis, hepatitis. Upon graduation, they would become front-line warriors in a siege that had been going on all of their lives. The results of the NEJM study brought them a first glimmer of hope. You could say, an “American — and associates — investigation restoring sex.”

In that moment, our relationship pivoted, shifted, deepened. We sat together in a classroom in one of the world’s poorest countries, where the library had no journals and the newest book on HIV was 10 years old. I hope, in their eyes, the meaning of a homework assignment changed. That it was no longer busy work imposed by a condescending American, but a discovery shared by a sympathetic mentor, a guide offered by a peer who has traveled further down the road. We were connected in a global community of healers. If anything, I was the one in awe of their courage.

Relative risk was the topic that day, but the impact went far beyond. From that day forward, the students engaged in the work of designing research projects with a new earnestness. They understood that the world as well as their country needed both their questions and the answers their research could provide. What they taught me was that patience, respect, and humility were as important as the knowledge I had to impart.

Barbara Meyer, MD, MPH is a family doctor practicing at NeighborCare Health in Seattle, Washington. She served as a Peace Corps volunteer in Lesotho from 2011 to 2013.