The Role of the Surgical Intern: An Exercise in Patience 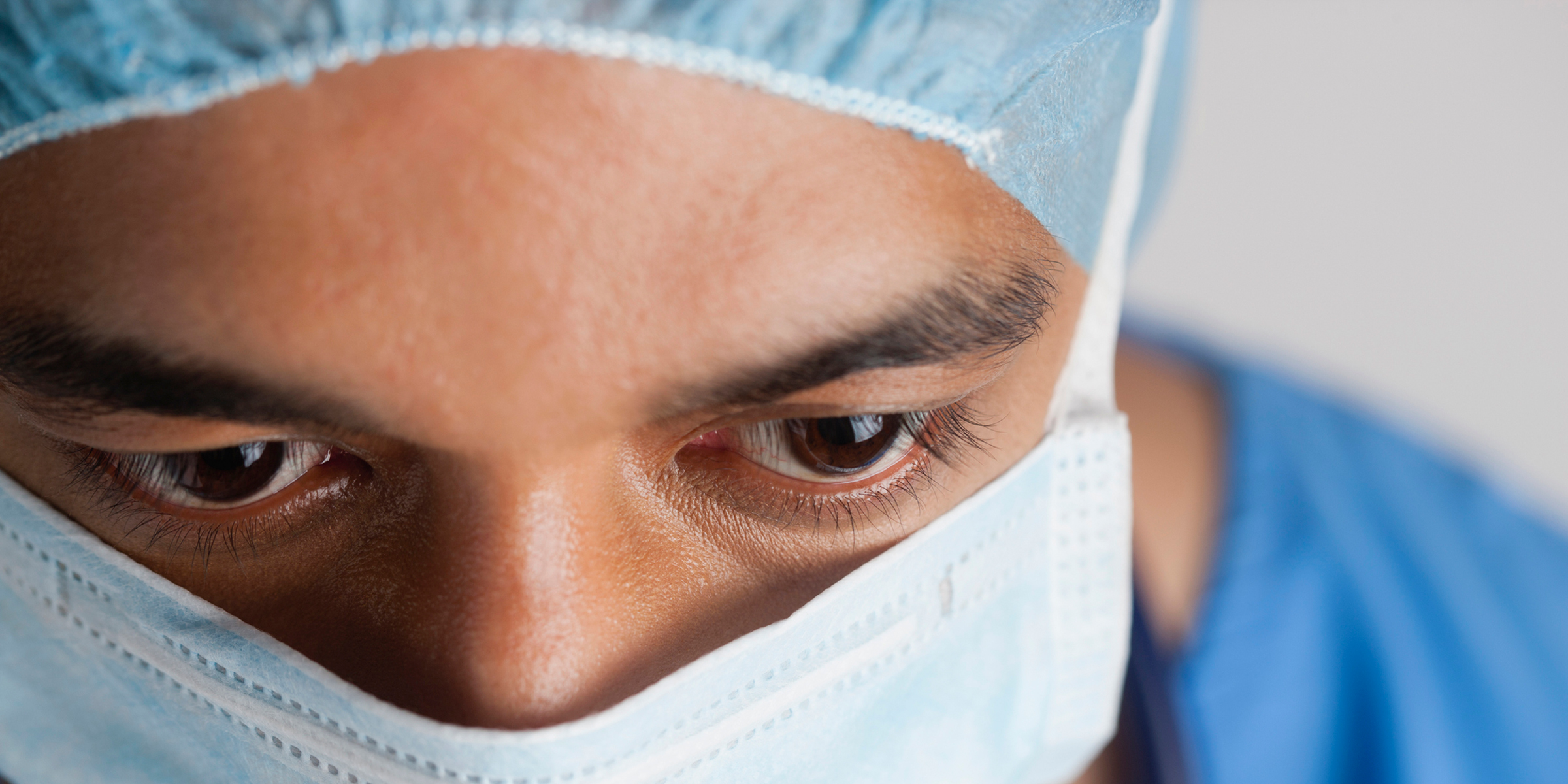 The surgical clerkship is a demanding one. Horror stories of taking calls every two nights, hard-to-please residents, and trauma bay disasters permeate medical schools across the U.S. While senior medical students wear these experiences like badges of honor, these stories oftentimes invoke fear and nervousness in those who have yet to start their surgical clerkship. This misconceived perception of surgeons as abusive stoics emphasizes the role of the junior surgical resident not just as the face that medical students see the most often, but also as the role model, teacher, and confidante who guides them through an otherwise grueling and oftentimes chaotic clerkship. Unfortunately, not every junior resident is ready or willing, and are at times lambasted for underperforming or flat-out not fulfilling this mentorship role.

Many junior residents have never held full-time jobs before and are subjected to a formidable amount of stress. In addition to overseeing students, concerns include a growing pile of clinical responsibilities, in-training exams, faculty evaluations, administrative duties, and research expectations. Many interns, regardless of their passion for education, will inevitably slip at some point and unintentionally leave a medical student lost in the middle of the hospital. From the student’s perspective, this may be construed as neglect and failure of communication, which can have a detrimental effect on the team dynamic.

Surgery has consistently had one of the most unfavorably rated clerkships in medical school, with students citing frequent accounts of mistreatment from faculty and/or residents (1-5). Residents are often pushed to the brink of insanity and forced to develop second-by-second time management systems that leave little room for much else. Due to this constant pressure, residents are often the culprits behind student mistreatment, with studies citing neglect, lack of communication, unclear expectations, lack of integration into the surgical team, and residents’ frustration with students’ lack of knowledge (2).

Many institutions have implemented enhanced reporting and novel programs in the curriculum, and while the literature on surgical education reports generally shows favorable outcomes and decreased reports of mistreatment, attenuating mistreatment in the field of surgery remains a challenge (6). However, these programs are ineffective if junior residents do not reflect on their own behaviors and attitude towards students. Teaching styles vary from resident to resident, but empowering students with adequate one-on-one feedback and repercussion-free opportunities to report mistreatment is central to surgical education. These principles are paramount to developing strong, team-based working relationships and optimizing learning environments (7,8).

Let’s face reality: not everyone is a natural born teacher. But the profession of being a doctor – derived from the Latin "docēre," meaning “to teach” – begets the unspoken duty of those entering it to take on an instructive role. The reasons for entering medicine are broad; however, not everyone matriculating into those crisp white coats will necessarily blossom into, or even be enthusiastic towards, a role as a teacher. But the adage of “see one, do one, teach one” is so ingrained into the medical profession that it cannot survive without this intimate teacher-student partnership, and no physician can boast that they reached where they are without the support and instruction of others. While many individuals, from interns to attendings, are involved in the instruction of medicine’s newest and most impressionable minds, third- and fourth-year students will most often interact with junior residents. Ultimately, the latter is tasked with taking up the most crucial role.

Surgery is a demanding clerkship, but doesn’t have to be a scary experience. Nearly all medical students fear appearing incompetent (4), but these feelings can be rechanneled into proactive attitudes ripe for learning under proper guidance. Instead of maintaining the traditional sink or swim mentality of the profession, promoting an inclusive but no less challenging learning environment may decrease mistreatment and enhance medical student interest in the field.

My Heart Was Torn After Match Day

Looking at Med School with a Rear-View Perspective