The Resurrection of The PA Profession 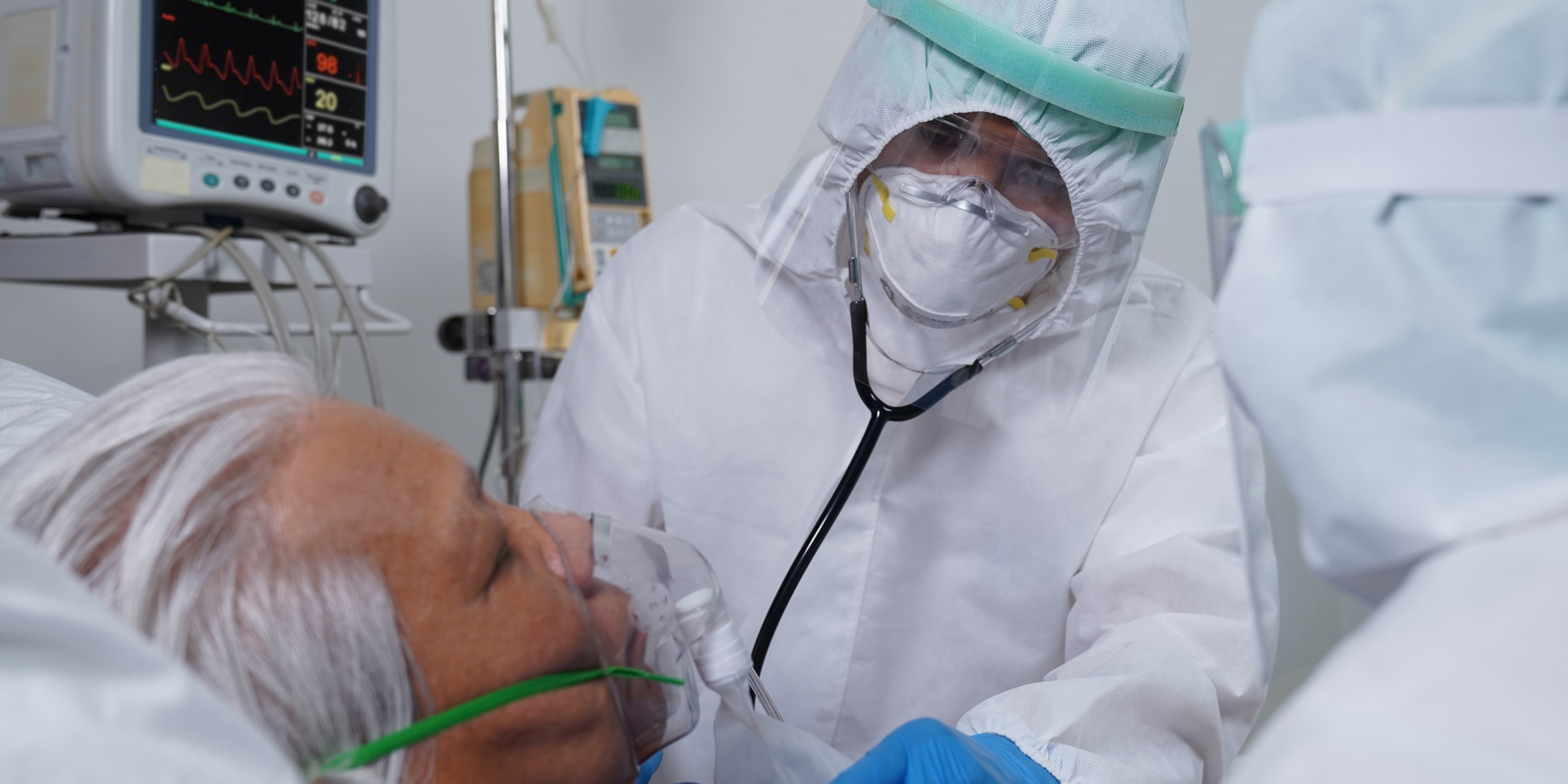 Death and dying are central to our past, present, and future as a profession. The Gospel of John says: “Unless a grain of wheat dies and falls into the ground it remains only a single seed; but if it dies, it provides more seeds.” The PA profession was born on a field of blood and has proven its merit during its first 20 years: most PAs were military-trained medics and corpsmen and having learned their skills in combat, were committed to excellence. They followed orders and were quick and proficient. By the arrival of their second decade, PA programs were expanding their educational range. We went from being “accepted providers” to “legitimately trained providers” by scholarly leaders who led us to higher and higher levels of achievement with a master’s degree and now, a doctorate of health science degree. We have faced numerous challenges, among them our need to prescribe and authority to establish specialty groups. We have spent 30 years wrestling with our public identity and have, thus far, been largely unsuccessful. In the early days of the COVID-19 pandemic, PAs felt thwarted and constrained.

This current attack on our health care system has exposed old, entrenched realities but also offered new promises for the future with successful expansion in privileges. Our need is to prove that what has been done in a crisis can save health care for the future.

The pandemic has brought forth apocalyptic fear for many Americans, while exposing grave weaknesses in our health care infrastructure. Health care providers have suffered from insufficient PPE. There were too many administrators with N-95 masks. Federal supplies were promised but did not arrive. Nursing homes became “death traps” for our honored elderly and criminal acts have been alleged. Anti-telemedicine was debated (on state and national levels) but finally acknowledged as an important protocol for our new world. Telemedicine is here to stay. But most critically, the nation now realizes the vital importance of our PA workforce to fight in ICUs and other specialty areas. A new birth has begun.

Many states have set aside their restrictive laws for PAs and welcomed them into health care systems to function uninhibited with prescribing authority. Governors of the nation stood behind the PA profession; suddenly, we were no longer invisible. Licensed PAs were granted cross-state authority to practice in other states than their own. And talk about lateral mobility: dermatology PAs became ICU PAs. Everyone became savvy with ventilator care and though there was a problem getting ventilators, many states started sharing theirs. There were not enough ICUs and hospital beds, but the federal government sent two ships and the military started setting up military hospitals in tents, in abandoned buildings, in schools and stadiums. FEMA did an excellent job. Military PAs, nurses, technicians, and physicians all did their part.

There has been a new birth of hospitalist and critical care PAs. PA students became licensed in states before graduation — and state-to-state reciprocity has happened. PAs, like all medical professionals, have experienced the total exhaustion — akin to war zones with mass causalities — from the exponential explosion of COVID-19 cases.

In this crisis, America’s PAs have rediscovered their mission, pride, strength and boundless skills, becoming the ultimate professionals which, they have always been.

What else have PAs learned? We have discovered that we can fall victim to broken promises. During this pandemic, many PAs traveled from other states (particularly when they were excessed at their last place of employment) and were promised by agencies that they could go to places like NYC and fight the disease for $150.00 an hour. When poverty knocks on our front door, this is an exciting prospect, and many are the stories of PAs who discovered that it was just another ploy. Many PAs, NPs, and physicians were lured to other states that were experiencing a crisis to understand that their malpractice insurance was taken care of and that they could not be sued for their services during the pandemic. The reality is and was, that they are most often covered by limited liability insurance which falls short of the promise of blanket security. Limited liability insurance is not too helpful if you lacked the professional expertise that was required for your care of a patient. In a pandemic, everyone is asked to work beyond their present scope of training, and most do so very well — but in the life and death drama of patient care, the liabilities can be enormous, and some errors may result in death.

Every health care provider needs to realize that in a few months many families will no longer remember the smiling or compassionate face of their HCP but may well seek restitution for a life lost or the next decade in an extended care facility. Do you know for certain that you are properly protected? Or are you in for a dark, rude awakening? You can contact your national association and speak to their insurance department who will check with providers. If we own our own malpractice insurance policy that has been vetted for its strength and quality and endorsed by our organization, we need not be fearful.