The Pursuit of Autonomy, Mastery, and Purpose in Medicine 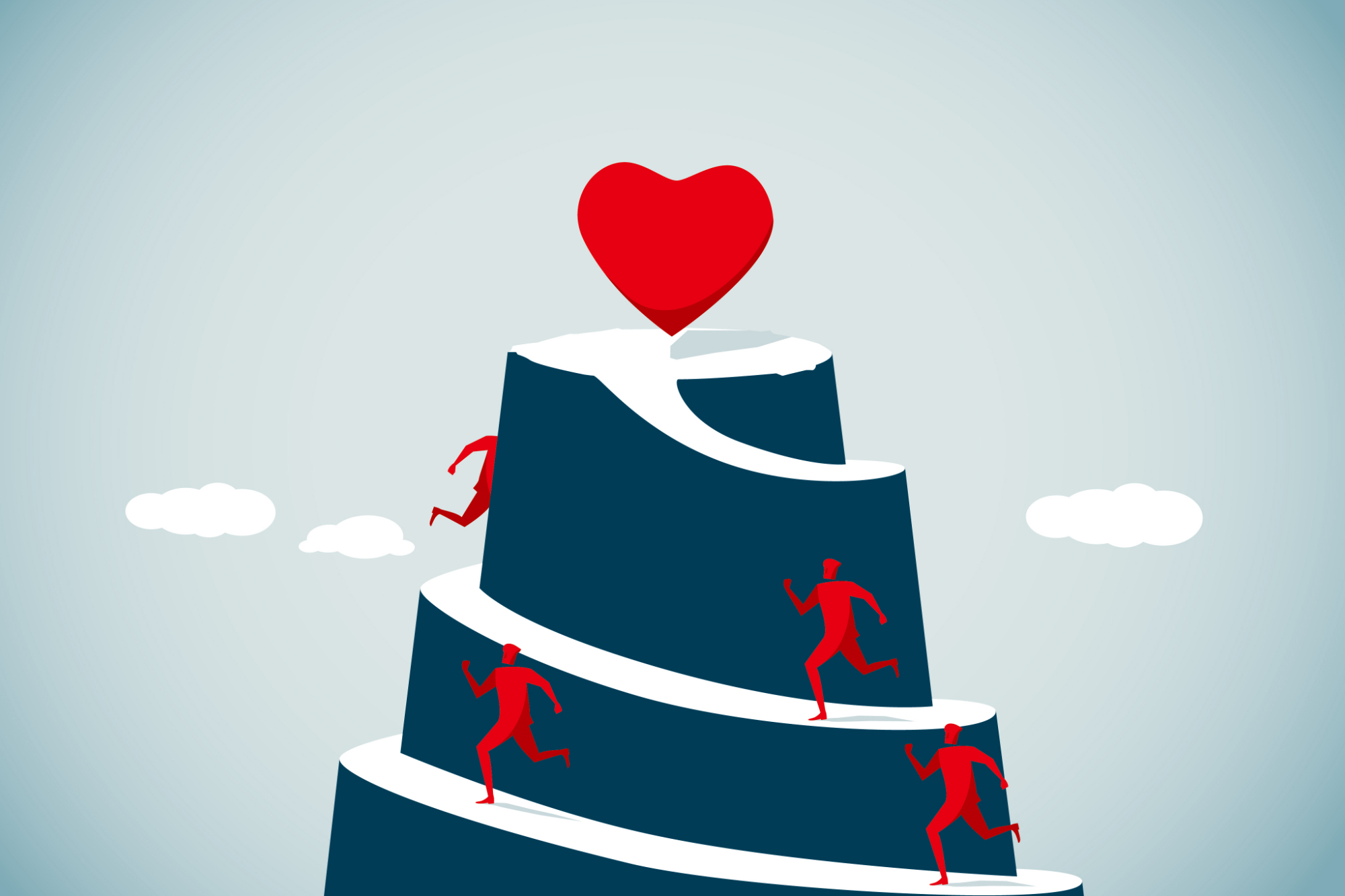 ﻿﻿﻿﻿If the motivation provided by incentives and fines is counterproductive in health care, what does appropriately motivate health care professionals? Probably a radical rethinking of what it means to be a doctor. And by rethinking, I encourage you to "think again" about what motivated you to become a physician in the first place. As author Daniel Pink says, "Perhaps it's time to toss the very word 'management' onto the linguistic ash heap alongside 'icebox' and 'horseless carriage.' This era doesn't call for better management. It calls for a renaissance of self-direction."

I love the phrase “renaissance of self-direction,” but like so many great phrases, it requires some elaboration to become meaningful. In his book "Drive: The Surprising Truth About What Motivates Us⁠," author Daniel Pink says, "Science shows that the secret to high performance isn't our biological drive or our reward-and-punishment drive, but our third drive — our deep-seated desire to direct our own lives, to extend and expand our abilities, and to live a life of purpose." Pink breaks down motivation in cognitive fields, like medicine, into three basic drives: autonomy, mastery, and purpose. Let's look into each of these motivational drives individually.

The main difference between the inexpensive and highly effective Apgar⁠ scoring system and the expensive and disappointing SCIP (Surgical Care Improvement Program) is the use of autonomy. The Apgar score did not tell doctors what to do. Instead, Apgar gave them the means to measure their performance while leaving them with full independence to experiment and try new approaches. This inspired the obstetrician's innate creativity and led to then-novel approaches to the newborn that have become the standard of care today. SCIP did the exact opposite, strangling physicians' creativity, and actively discouraging them from pursuing creative ways to improve patient care in favor of compliance with the rules. Apgar promoted volition and choice, whereas SCIP pressured compliance with specific rules using external forces.

Autonomy is not the same as the "go-it-alone individualist" made famous in American culture by movies like Die Hard. Acting autonomously, "means acting with choice — which means we can be both autonomous and happily interdependent with others." That is the interdependent independence we need to work in a field with others while perusing the changes that will make a difference. Being autonomous means being in control of the decisions we make and the actions we take, without being coerced or controlled — the opposite of what a system of incentives and fines produces.

The more of these elements you have, the more engaged you will be in your work, and higher engagement equals higher performance. That is not the same as total freedom because, without limits, it is hard to get anything done.  Instead, what Pink is advocating is the means to set your own meaningful limits, just like the pioneering obstetricians did in the early days of the Apgar score.

I love photography because it is a hobby where you can learn the basics in an hour and then spend a lifetime trying to master all the techniques. I think the skills most worth pursuing have an asymptotic learning curve; you can continuously improve, but you can never achieve perfection. Practicing surgery is like that, no matter how many times I do any procedure, there will always be some small way I can improve. I will never achieve perfect mastery. Perfection will always be just beyond my grasp, and there is a lot to gained from making that valiant struggle.

That drive for mastery is Daniel Pink's second motivator. It is a mindset that one can improve, and that effort put into doing so is effort well spent. That does not mean it will be easy or frustration-free. What separates the professional from the amateur is the willingness to persevere after the fun has gone out of the effort. Or as basketball legend Julius Erving put it, "Being professional is doing the things you love to do, on the days you don't feel like doing them."

Mastery means having the freedom (autonomy) to experiment and try new things without the expectation that every one of those things will work perfectly. The expectation of perfect performance is the death of innovation.  The push for 100% compliance in programs like SCIP is the antithesis of what is needed to achieve true mastery.  The only way to achieve 100% is to aim for mediocrity.

"Autonomous people working toward mastery perform at very high levels," Daniel Pink tells us. He goes on to say, "But those who do so in service of some greater objective can achieve even more. The most deeply motivated people — not to mention those who are most productive and satisfied — hitch their desires to a cause larger than themselves."

The problem here is that in a world of verbose and mostly meaningless corporate mission statements, we think that purpose needs to be a page when it only needs to be a sentence. In 1962, when she was one of the first women to serve in congress, Clara Boothe Luce told president John F. Kennedy, "A great man is one sentence."  For example, Abraham Lincoln's sentence was, "He preserved the union and freed the slaves."

I connected with my one sentence while seeing a twelve-year-old boy with appendicitis. It happened when I looked up at the boy's mother and could see that although she was not physically ill, she was suffering just as much as her child. That was when I fully understood that suffering is more than physical pain and that it can affect more people than just the one who is ill. So I have worked to make my sentence, "The mitigation of suffering." After that, I began to shed extraneous responsibilities that did not serve that goal so I could focus on my one sentence.

What is your one sentence?

Once you have that down, each day, ask yourself, "Was I better today than yesterday?"

You don't have to make massive daily strides, but if you can get just 1% better each day, the improvement over time will be substantial. Small, daily progress in service to a bigger-than-self goal is how you live with purpose.  Big vision + small daily steps = unexpected success.

To sum it all up, I don't think I can do better than Daniel Pink, who wrote, "When it comes to motivation, there's a gap between what science knows and what business does. Our current business operating system — which is built around external, carrot-and-stick motivators — doesn't work and often does harm. We need an upgrade. And the science shows the way. This new approach has three essential elements: (a) autonomy — the desire to direct our own lives; (2) mastery — the urge to get better and better at something that matters; and (3) purpose — the yearning to do what we do in the service of something larger than ourselves."