The Pros of the Pro/Con Debate at SCCM 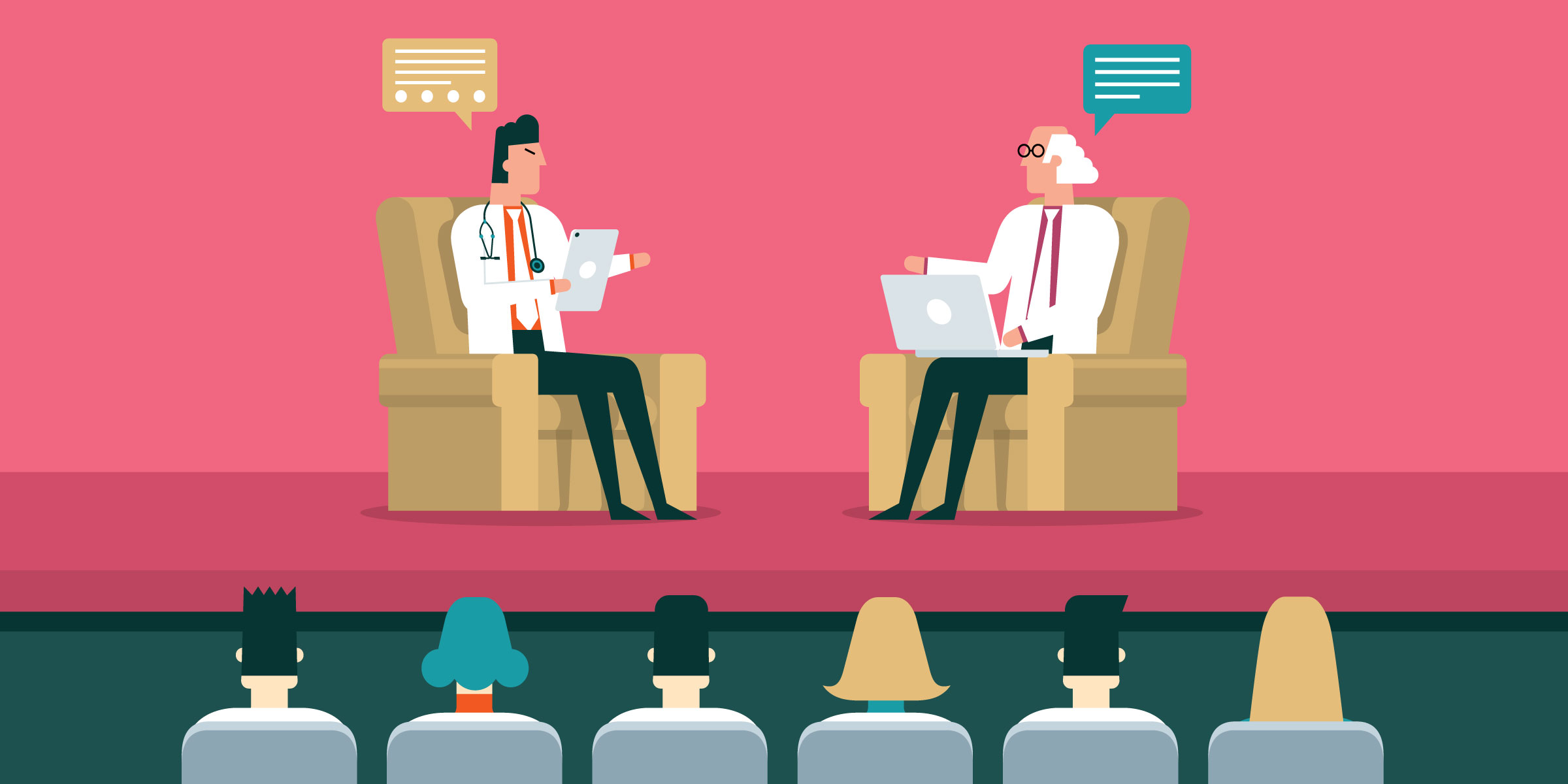 I had the opportunity to attend the Society of Critical Care annual congress this year as a speaker, as well as a participant. What caught my attention the most was the fact that we did several pro/con debates. All of them were exciting, and appeared as if we were in a high school debate. The speakers did a very good job in understanding their side of the equation as well as knowing their opponents'. The rebuttals were fantastic.

I gave a pro argument for the use of vitamin C in sepsis. I presented global data on sepsis and explained how this common critical illness kills many patients every day across the world. More importantly, I provided information on the more than 100 trials aimed at controlling sepsis that have failed and many of the flaws of the Surviving Sepsis campaign. After explaining the mechanistic effects of how vitamin C, thiamine, and steroids work in sepsis, I described how there are more than 400 articles with preclinical and clinical data that suggest that this therapeutic intervention makes a difference in the outcome of patients with sepsis.

My opponent did a very good job in analyzing the recent VITAMINS trial that refuted the value of vitamin C in sepsis. As I expected this to happen, I had analyzed the VITAMINS study very closely. This was a study that was totally flawed and was going to fail. I presented the differences between Marik’s original study and the VITAMINS study. One of the things that I found important was that we were trying to compare different populations for patients with sepsis. I also showed what I considered the most important point, which was the significant delay that occurred that completely nullifies the data reported. For example, the time that elapsed between randomization and intervention (vitamin C administration) was almost 15 hours. The best estimate of intervention from admission to the hospital with sepsis was over 32 hours. This significant delay in administering the intervention medication clearly affected the results. Despite the fact that the VITAMINS study was published in JAMA, I made sure during my presentation that the attendees understood these flaws in the study. We had the opportunity to discuss how sometimes even very good journals may publish papers that clearly have controversial design issues and that their results must be interpreted carefully.

The rebuttal of my rebuttal was fascinating, as my opponent agreed with the point I made. At the end of the presentations, we had a poll and the attended voted as to whether they would use vitamin C on sepsis or not. The results were overwhelming in favor of using this therapeutic intervention. At the end, my opponent got me an orange and gave it to me in public!

Activities such as this, in which you have two opposing views to a therapeutic intervention, are extremely important for the clinicians that attended this meeting. Not only do they hear up-to-date information, but they had the opportunity to see both sides of the coin, interact with the speakers, and then make up their own mind as to what was next on such modalities.

After the debate, we sat with may of the attendees and discussed more in-depth some of the questions they had, mostly on the practical aspects of the different therapeutic interventions discussed.

I must admit SCCM did well this year by choosing this mode of interactive educational opportunity for attendees. I hope that this continues in future meetings, as it clearly provides a fair and balanced view on some of these hot topics.

Joseph Varon, MD, FACP, FCCP, FCCM, FRSM is Chairman of the Board at United General Hospital.