The Place Where 'Waiting' Changes Meaning 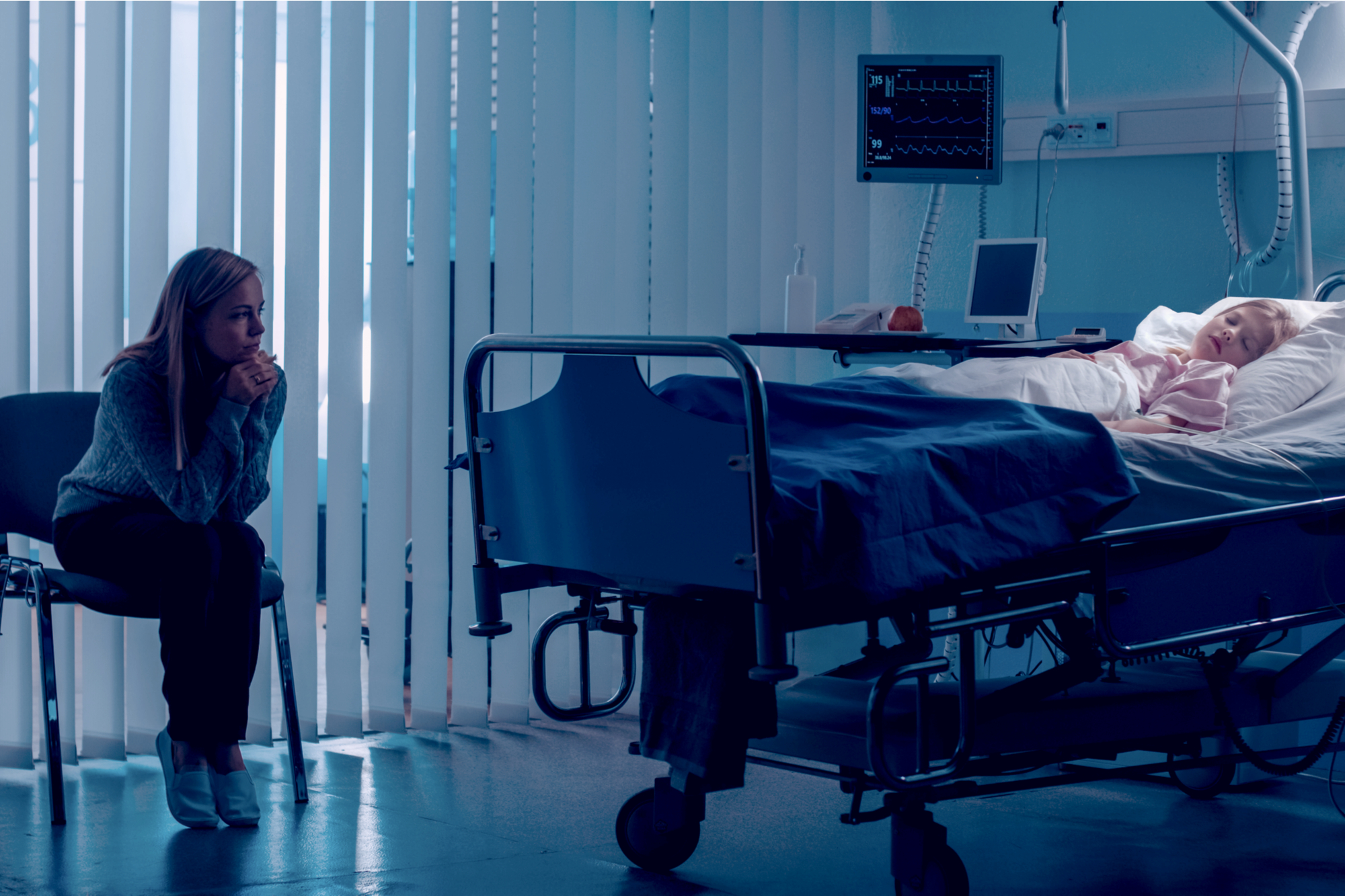 I first saw Valerie in the ICU when she was already intubated, on vasopressors, and unresponsive. She had presented to our ED the preceding night with altered mental status. My department of infectious diseases had been consulted for workup of infectious etiologies to her clinical state.

I could tell my story of Valerie from any number of different angles; the medical aspects of her case were interesting enough to warrant a number of multidisciplinary meetings, and her clinical course was tenuous enough to require two very emotional family meetings to discuss goals of care, including possible withdrawal. But, when I think of Valerie, I think of the word “waiting.”

Waiting. I began my career as a nurse practitioner in primary care, working in various federally-qualified health centers. As such, the word “waiting” mostly brought to mind overflowing clinic waiting rooms, families waiting for hours to be seen, and somewhat stress-inducing images of my double, sometimes triple-booked clinic schedule.

After a few years of primary care, I transitioned to inpatient infectious diseases at a large urban children’s hospital. There, in the rooms of my patients and their families, the word “waiting” took on a different meaning. Where I previously word-associated “waiting” with “appointments,” “underserved areas,” and “community health,” my mind now started to jump to “…for an answer” or “…for a miracle.” Where I previously felt mostly physical exhaustion from the sheer amount of patients to be seen or frustration with clinic flow, I now felt emotionally drained at the thought of parents asleep in the ICU room, families on the bone marrow unit counting down the days to transplant, and families waiting for their loved one to just…get better.

I saw Valerie for many weeks. Every morning, I hoped that there would be some positive ID test explaining Valerie’s clinical course. Every morning, I scrolled through her labs hoping for some quantitative sign of improvement. Every morning, I talked to her nurses and the ICU team hoping that there had been some clinical change. And, every morning, as I stuck my hands into the yellow gown, I glimpsed her family sitting near the window at the far end of the room. I could sense their anticipation, see their eyes open even just slightly, see their backs straighten just a bit when they saw me standing outside about to enter. I would take a deep breath and prepare myself for Valerie’s parents’ faces, prepping myself to tell them what I had been telling them every day for the past few weeks. No, none of our tests have returned positive. No new results. Her labs are about the same. There are no other tests we can send,… but we will continue thinking.

My division had weekly case conferences. Valerie stayed on our list for about a month. I presented her case week after week, and by the third week, because everyone already knew her clinical history, I was really only giving the last week’s update and scrolling to the growing list of ID tests that had returned negative. One of my attendings asked, “Are we waiting for any other results? Is she on any of our meds? Do we need to keep following her or can we sign off and have ICU call us if something changes?” The answer was No, no and…probably. But, I told our division that the family waited for us to come see them every morning. And, I liked seeing the family. So, Valerie stayed on our list for a couple more weeks. In hindsight, I think my attendings at the time were kindly waiting for me to say that I was ready to let go, ready to sign off of her case.

Valerie did eventually get better. She did start to show voluntary responses and she did eventually get extubated. It was one of those recoveries that surprised almost everyone. When I heard that she had been transferred out of the ICU, I dropped by her room during a late lunch one afternoon, just for a social visit. I introduced myself to her, said, "you probably don’t remember me." She smiled and shook her head. Her mother told her that I was part of the infection team and that I had seen her every day for a number of weeks. I reached out, shook Valerie’s hand and told her how excited I was that she was better – and, that I’d been waiting a long time to meet her.

Evelyn Lai is a Pediatric Nurse Practitioner with a B.A. in English Literature and a M.S. in Narrative Medicine. Evelyn has written both academically and creatively and believes strongly in the power of stories. She has no conflicts of interests. Evelyn is a Doximity 2019-2020 Fellow.

What’s Obvious in Your Profession That the Public Doesn’t Get?

The Perks of Being a Wallflower in Medicine