The Not-So-Private Lives of Young Doctors 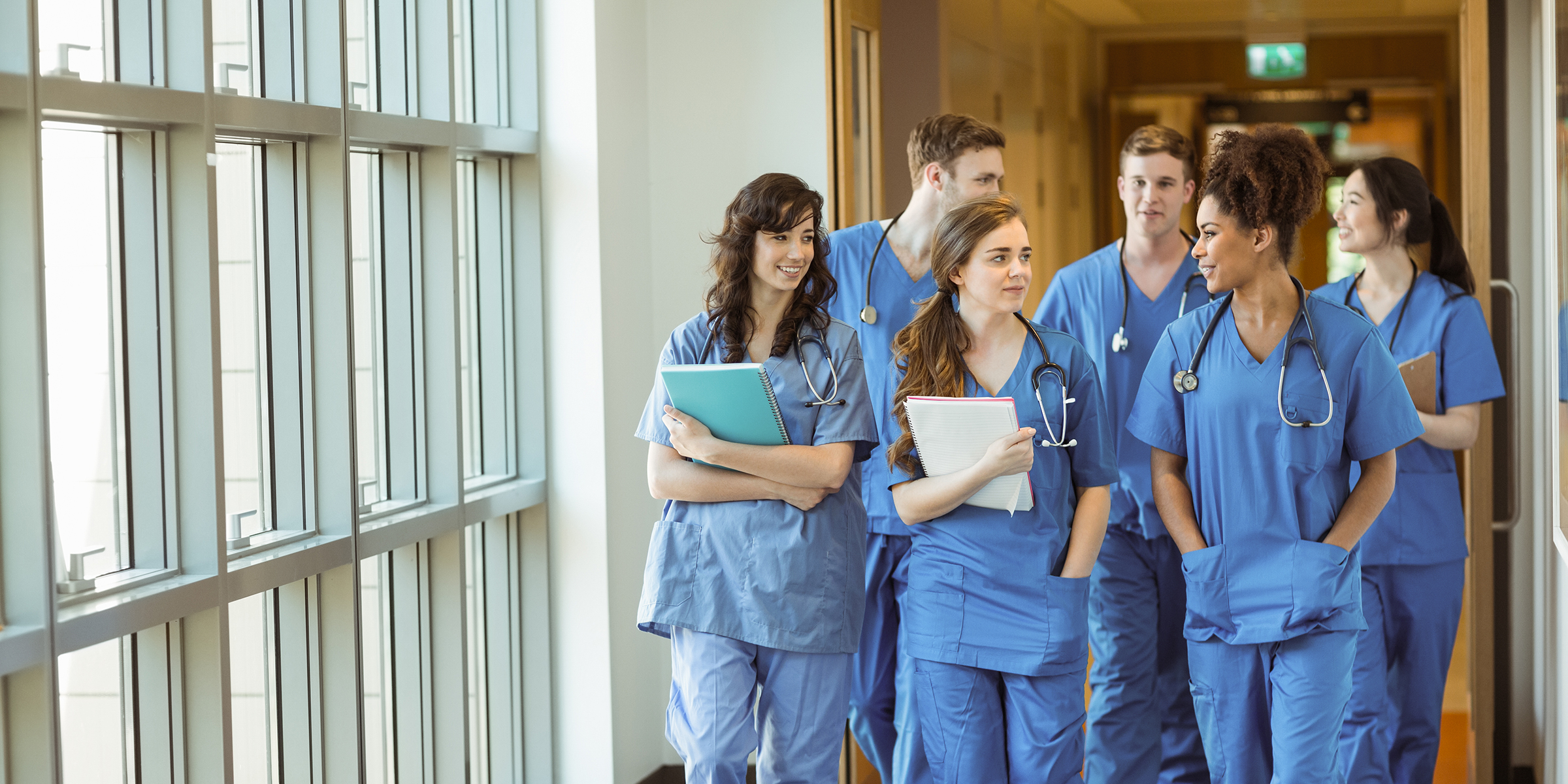 Why is it so important to scrutinize the social activities of young doctors when so many of them are sacrificing themselves and their loved ones to treat patients with COVID-19? Doesn’t that say enough about their character?

Apparently, several physicians affiliated with Boston University didn’t think so. After collecting data from 2016 to 2018, findings on the prevalence of unprofessional social media content among young vascular surgeons were published in the Journal of Vascular Surgery (JVS). The journal’s editorial board, representative of the white, male-dominated medical establishment, saw nothing wrong with the study. However, many readers disagreed, arguing that the findings were inherently biased and blatantly sexist. In the wake of public backlash, two of the study authors — Thomas Cheng, a medical student, and Jeffrey Siracuse, an associate professor — tweeted identical apologies. In essence, Cheng and Siracuse claimed their intent was empowerment but acknowledged that “the definition of professionalism is rapidly changing in medicine.” The authors concluded: “We are sorry that we made the young surgeons feel targeted and that we were judgmental.”

In their “research” paper, social snapshots of surgical trainees were harvested from Facebook, Twitter, and Instagram accounts. Approximately 25% of 235 doctors in the sample were identified as having content on social media that was either “clearly unprofessional” or “potentially unprofessional” (e.g., profanity; HIPAA violations; controversial religious, political, or social comments; inappropriate attire [e.g., women in bikinis!]; and depictions of drug paraphernalia or intoxication). The young surgeons were chided for their inappropriate behavior and warned to exercise caution when posting to public websites.

Articles of this sort have been published before, but in the wake of the #MeToo movement and other recent attempts to stamp out racism, sexism, and the disparagement of minority groups, the JVS study hit a raw nerve. Reactions to it were swift and overwhelmingly negative. Medical professionals flooded social media with pictures of themselves in bikinis with the hashtag #MedBikini, accompanied by sharp rebukes. The firestorm on Twitter forced the journal editors to retract the article in a statement posted, ironically, on Twitter.

Following the retraction, retweets and comments exploded, demonizing both the authors and the journal’s editorial team. One physician wrote: “Maybe, instead of apologizing to those offended, you should apologize to the research subjects that you helped exploit. The trainees (in your own field!) that you have an obligation to mentor and support.”

If one’s interest in the private lives of young physicians is “empowerment,” I can think of a half-dozen topics more worthy of medical attention and deserving of research — and none of them involve residents in swimsuits.

One in five Americans live with a mental illness. Amid the coronavirus pandemic, psychiatric disorders afflicting health care workers — including anxiety, PTSD, burnout, and depression — have risen. In 2018, data showed that doctors had the highest suicide rate of any profession. The fact is that the mental health of American physicians and trainees is a real concern.

Surgical residents have an alarmingly high rate of burnout, and medical students begin to lose empathy as early as the third year of medical school, which is precisely when they are thrust into the clinical arena and begin interacting with patients. Clinical training appears to have a negative impact on empathy and morale, and it’s possible the erosion of empathy is a precursor for burnout. We cannot afford to let medical students and residents succumb to apathy and indifference as they are caring for patients.

Improving the mental health of the next generation of physicians should be the real call to action. Medical trainees are often the frontline health care heroes, both during a pandemic and in general. But sometimes heroes need help. too. For all we know, social media provides a therapeutic outlet for pain and woe. And, it’s worth noting that the JVS study did not, unfortunately, measure the impact of doctors’ social media profiles on patients.

It’s time for academic faculty members to stop pimping new doctors and focus research efforts where they will actually be helpful. The voyeuristic behavior of medical school professors should be harshly condemned.

Dr. Arthur Lazarus is an adjunct professor of psychiatry at Lewis Katz School of Medicine at Temple University in Philadelphia, Pennsylvania. He is a former (2019-2020) Doximity Fellow. A version of this editorial was previously published on Medium.