The Interview Trail: Bias Has a New Face 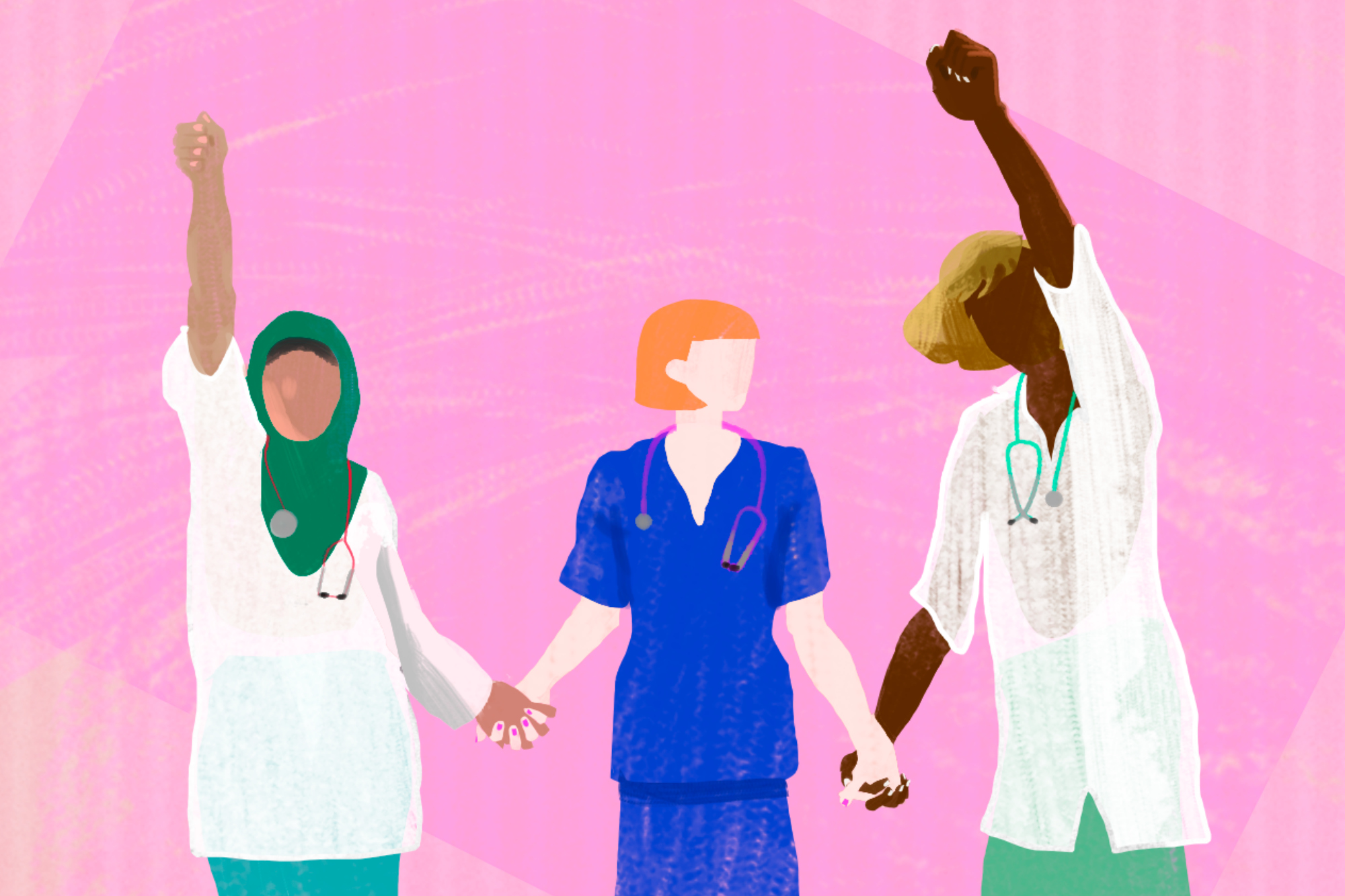 As a female applicant, interviewing for residency training has provided a personal barometer on the current climate surrounding gender diversity within medical subspecialties. The gender disparity becomes even more apparent as a surgical subspecialty candidate, as women often represent a small minority of trainees and faculty. Arguably, the climate of bias for women advancing to postgraduate training is slowly improving as people in positions of power and privilege are beginning to understand the value of a diversified workforce. Despite this necessary vision, unconscious bias persists as an obstacle.

On the interview trail, I anticipated obvious gendered questions many women in the past have been asked. I was prepared to answer obvious faux-pas about my marital status, family-planning, and method for work-life integration. Even though they occurred for my peers, especially if they were noticeably engaged or married, I was lucky to only have to answer those questions once or twice during my interviews. Alarmingly though, I began to observe an emerging theme of unconscious bias.

I acutely remember the first interview I had when I was asked, “So how does your family feel about your decision to pursue this field?” and then “How did your parents react to you applying into this field?” I sighed and attempted a smile, pausing to think of an answer. At first, the question seemed benign. The interviewer was calm in demeanor, friendly even. Initially, I thought this was a gentle and creative conversation starter to learn more about me as a person and a potential resident. I would begin to answer with a joke or two related to being a woman interested urology when delving into my family’s reactions to my career choices.

And then the question would appear again and again on other interviews. Slowly it would take up 4–5 minutes of a precious 15-minute interview slot. While the question superficially can be a way to provide insight into my background, I began to wonder if interviewers would be able to really assess me amongst other applicants based on my responses. The answer I recited each time started to feel dry and dull. I was no longer enthusiastic to explain the trivial and, frankly, irrelevant reaction from my family when discussing my career aspirations.

At the end of pre-interview dinners, in between shared Uber rides, in the quiet spaces away from prying ears, I became curious about the interview experiences amongst my counterparts. I would ask other applicants if they were ever asked the same questions during their interviews. My sample size, albeit small and likely, skewed emerged with a clear trend. Other female applicants would vividly describe similar stories about questions of how their families had coped with their specialty choices. Conversely, male applicants consistently provided responses of no, unless the applicant had a family member in the same field.

Clearly, the question does not intend to harm. In many circumstances, tone indicated authentic intrigue. However, what does the root of these questions imply? Is the assumption for women in surgical subspecialties one of initial disapproval from our parents and family members? Or worse, that we require permission from our support systems in order to pursue residency training? As an applicant, it is only myself in both the application and in person. The decision to apply to residency is independent of the reactions from friends and family members. Instead, it is ultimately mine.

The reasons could be endless for this interview question. Hesitancy with accepting a resident with an unsupportive system could be grounded in data demonstrating women were more likely to leave surgical residency later in residency when compared to their male peers. Maybe the question is a way to assess grit-building experiences in applying for a specialty. Maybe the interviewer had a similar experience they wanted to share. However, if this is the intent behind these questions, men should be asked these same conversation starters. The assumption that families and friends undoubtedly supported an applicant’s aspirations cannot be limited to one gender.

Regardless of the intent, the impact equates to less time for meaningful conversations with interviewers about residency training. In a process where every interview matters, it can negatively impact impressions for both parties. Even though this does not equate to fewer women matching into surgical subspecialties, it does not reflect true inclusion in residency.

If diversity is the goal, inclusion is a requirement. Inclusion must be intentional. It requires self-awareness to create an inclusive environment and to foster an interview experience that emphasizes a culture of inclusion. Unconscious bias, while seemingly trivial, undermines any strides in diversity.

Female applicants bear the burden to prove they are strong applicants to peers and programs across the country, more so in the face of explicit and implicit bias. Specific to urology, the American Urological Association reported this year was a record-breaking 83% female applicant match rate in comparison to an 85% overall applicant match rate. With a 2% discrepancy, we are beginning to approach equal representation, but may still need concentrated efforts for inclusion during the residency match process.