The High Price of Ignoring Disease in the Marginalized 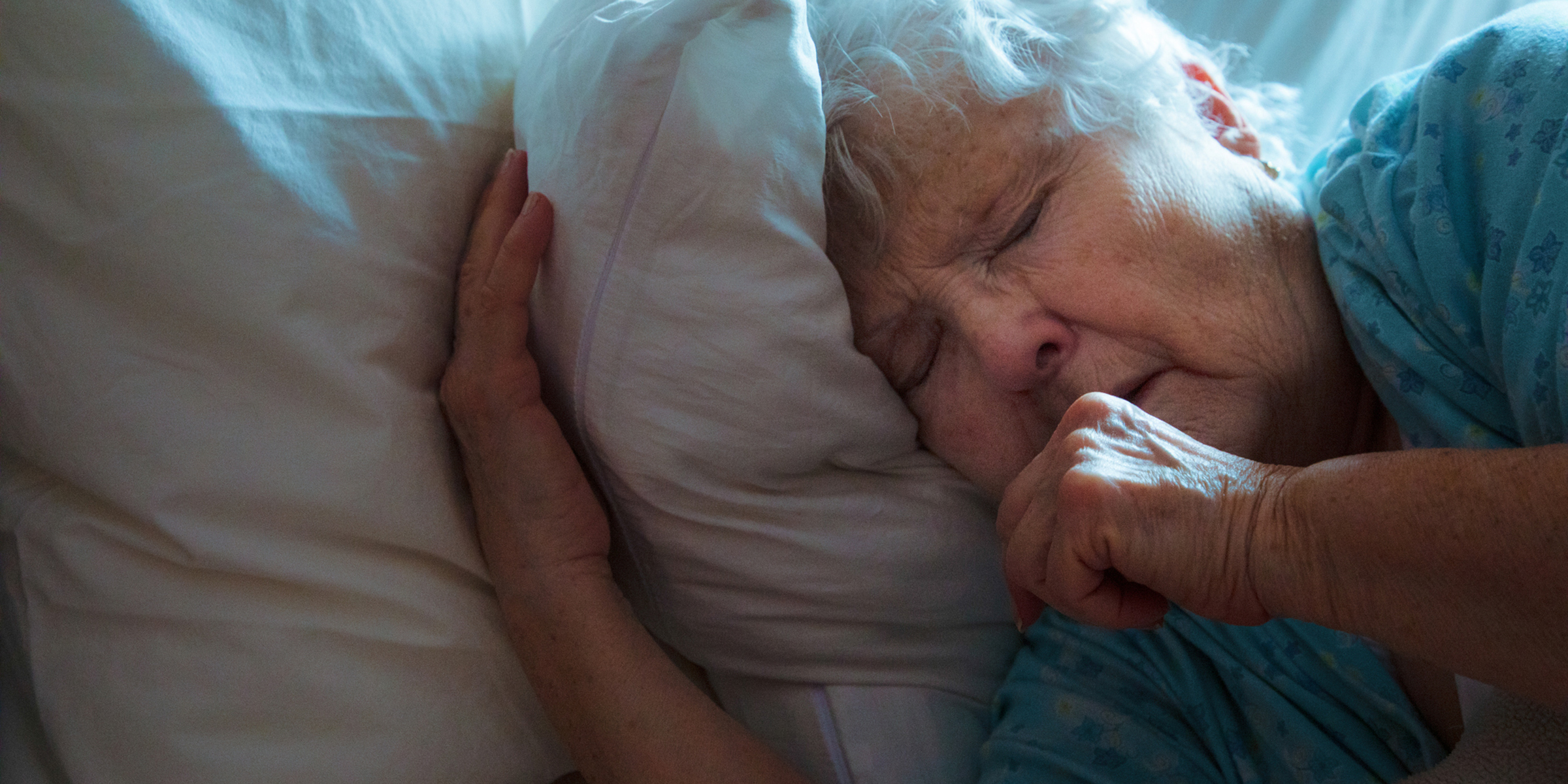 As our leaders respond to COVID-19 — some gracefully and others ineptly — they increasingly find themselves facing a grim decision: Should they continue lockdown measures or accelerate re-opening? Should they prioritize saving lives or economic growth? Should they revive our anemic financial system at the cost of more lives?

If considering the latter choice, they must answer another unsettling question: Who are they willing to offer up at the altar of our economy?

For months now, leaders pursuing rapid re-opening have repeatedly suggested that if you’re young and healthy, you’ll be fine. Though not explicitly stated, the idea hints at a willingness to restart our economic engines by sacrificing our elderly and those with chronic conditions. Channeling this sentiment more explicitly in late March, Dan Patrick, Lieutenant Governor of Texas, remarked in an interview, “No one reached out to me and said, ‘As a senior citizen, are you willing to take a chance on your survival in exchange for keeping the America that all America loves for your children and grandchildren?' And if that’s the exchange, I’m all in.”

Others have been less callous but just as shortsighted in their opinions, arguing that we can simply isolate the elderly and immunocompromised after re-opening. It’s a strategy fueled by denial and wishful thinking — and one that won’t actually protect these individuals since, for example, more than a fifth of those older than 65 live in multigenerational households.

Many states have already chosen this path though, moving forward with premature re-opening despite protests from public health officials. As those officials predicted, cases of COVID-19 are now soaring throughout the country, especially in those states that re-opened first. And so, once again, America finds itself facing disastrous consequences after its leaders disregarded a threat because they believed the damage would be limited to a minority or marginalized group.

One of the best examples of this recurring behavior occurred in the 1980s, when the Reagan Administration dismissed HIV because, at that time, it was largely confined to the gay community. Only after the disease began affecting the rest of American society (and the world) in the late 1990s and early 2000s, did Washington finally begin addressing it.

America’s drug epidemic has followed a similar path. When crack cocaine began taking the country by storm in 1980s and 1990s, it was primarily confined to impoverished black communities. As a result, it was ignored as a societal health threat and addressed with heavy-handed criminal justice measures. The opioid epidemic similarly affected Appalachia and other poor, rural areas, but drew little attention until it spread to more affluent, white suburban communities. It was only then that our leaders suddenly grew interested in curtailing the War on Drugs and ramping up addiction treatment.

Today, we find ourselves in familiar territory. The argument that COVID-19 will only harm the elderly and those with chronic medical conditions was always spurious and unethical, creating a dangerous “us and them” attitude. Due to this misinformation, many now believe the illness will only affect a group to which they don’t belong, though COVID-19 can seriously harm or kill anyone if the right conditions are present.

It’s common sense that people stricken with conditions such as obesity, diabetes, and cancer will have a poorer prognosis for many illnesses, not just COVID-19. Instead of repeatedly focusing on this obvious fact and making others feel invincible, we should have been hearing more from our leaders about how even children and young people can be severely affected. They should have also been focused on stopping its spread in African American, Latino, and other minority communities. Early on, it became obvious that these groups were disproportionately dying from COVID-19, in part due to poorer access to medical care and overrepresentation in essential front-line jobs. But as many of our leaders pushed forward with re-opening, these long-oppressed groups were easily added to the list of expendable people.

Our strategy of ignoring diseases primarily harming minorities and the marginalized has always been unethical and never been effective in stopping their spread to the rest of society. The ageism, ableism, and racism that has shaped our coronavirus response thus far has proven what we already knew — viruses don’t recognize age, ability, or color. Consequently, we find ourselves setting new records for cases of COVID-19 and running out of ICU space in states like Texas and Florida. It’s a steep, but foreseeable price to pay for our leaders’ underestimation of a contagious infectious disease, and their hubris in encouraging the broader public to do so as well.

So, how many more times must we repeat the mistake of ignoring health threats to minorities and the marginalized before we finally realize that all our fates, whether we’re on the margin or at the top, are intertwined?

Brian Barnett, MD is an addiction psychiatrist and medical opinion writer in Cleveland, Ohio. His writing has appeared in The Washington Post, The Wall Street Journal, The Hill, and other publications.

Amit Anand, MD is a psychiatrist and mood disorders researcher in Cleveland, Ohio.

﻿﻿﻿Click here to see more perspectives on COVID-19 from the Doximity network.