The Good, Bad, and Needs Improvement of Management 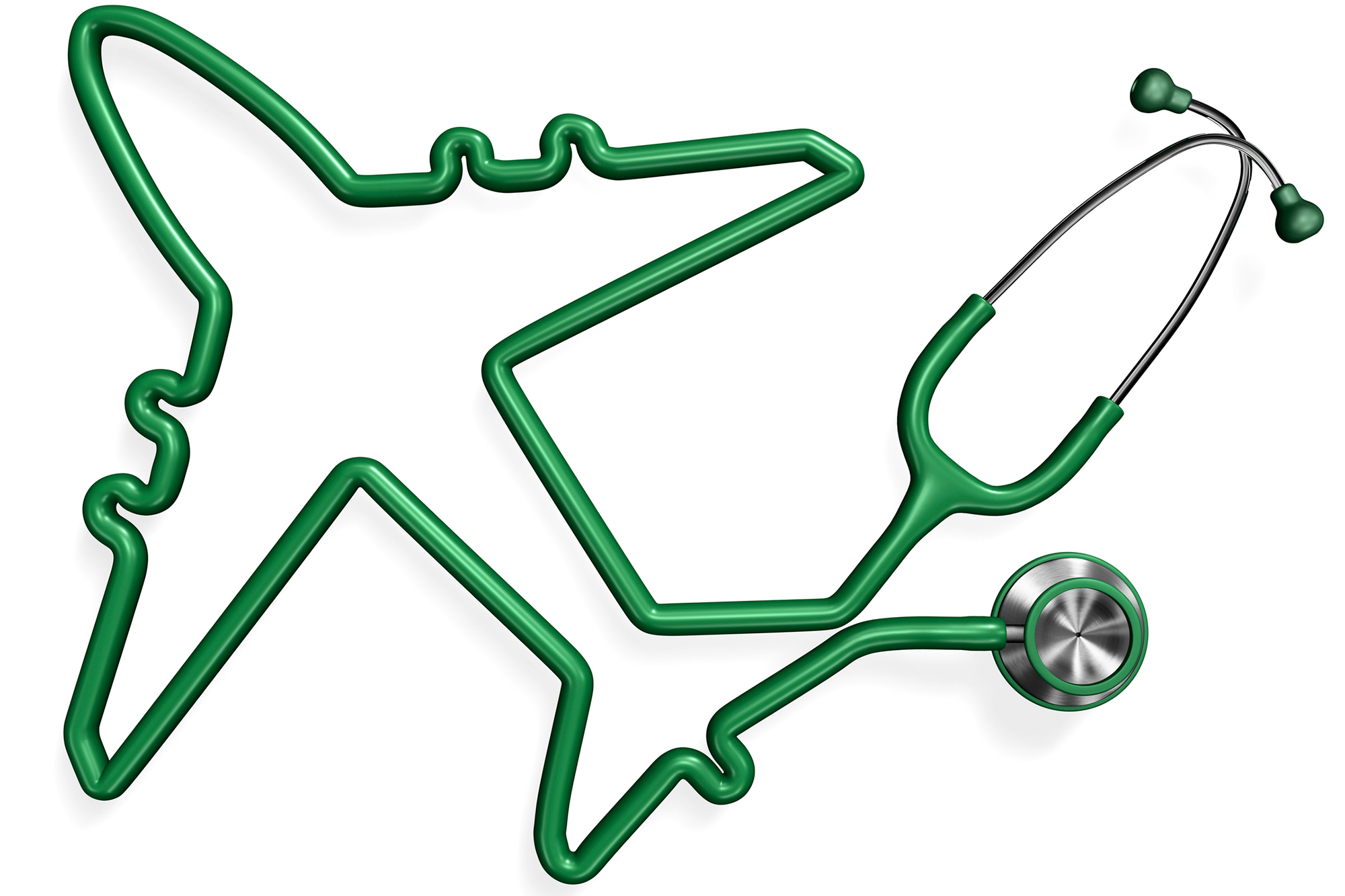 I’ve been doing locum tenens for the last five years and frequently tell other clinician about its perks as well as how to get the most from it, both in person and online. I learned to distinguish good management from bad.

Good management: As I was getting ready to come to a place we will call Critical Access, the voice on the phone said, “It’s been so long since we on-boarded a new doctor that we forgot how.”

You generally find, in such a facility, that a lot of staffers have more than 10 years of seniority. My predecessor in Critical Access stayed for 21 years before moving on to another place.

Bad management:  Watch out if a majority of the staffers, whether clinician or not, have a tenure not exceeding five year. How many colleagues have unpacked boxes? Regretfully, I have worked in more places like that than I care to recount.

Good management: Shortly after my arrival in a place I’ll call Revival, a patient had a cardiac arrest at the front door, just a few steps away from my office.  I didn’t sprint to the code, so I had to wait right behind the CEO for my two minutes of CPR. The patient did not survive but my opinion of management in general got resurrected.  No surprise that CEO managed to recruit and retain a two new clincian; my services haven’t been needed.

Back at Critical Access, I came for a chest pain patient and found the CEO starting the IV.  That CEO not only had extensive RN experience but wasn’t afraid of getting her hands dirty. She started the IV and she did it well.

Bad management:  Administration not only goes home promptly at 5:00PM but stays incommunicado for weekends and holidays.  At a place I’ll refer to as Darkness, the CEO said, in so many words, “There is never a reason to call me after hours.”

Good management: Not only are lines of communication clear, but the set up is such that unclear lines would be unimaginable. In a location called Revival, the Clinic Manager’s office adjoined mine. One day, when I walked past his office with the eternally open door, I heard him on the phone saying, “If you want to yell at someone, yell at me, not my doctors or my nurses. They can’t fix the problem but I can.”

Bad management: I worked in a place that had no well-defined clinic manager, but two people who might or might not address problems. If the problem did not get fixed, I had no idea where to go. No surprise that operation folded.

Good management: Keeps doors open, gives out cell phone numbers, maintains predictable office hours, and answers emails promptly. In most places with good management, I never needed to send an email. In Revival I could walk into the Clinic Manager’s office, sit down, and lay out the problem. Generally, the problem would get fixed and I would get feedback in less than 24 hours.

Bad management: At a place I shall call No Return, management had their own wing, the CEO had an office but rarely could be found there. He took lots of vacations and went to lots of conferences. He would return neither voicemail nor email. Not surprisingly, the operation had a lot of turmoil, and small problems became large ones.

Good management: They will come to doctors’ meetings. In a town that was not named Equity, the 12 staff doctors met every month and the CEO came to every meeting. On hearing of the latest CMS over reach, he expressed the exasperation we all shared. He later followed through on his promise that the new guidelines wouldn’t shackle us.

Bad Management: One of the No Return higher ups said at a social gathering, not in these exact words, that the best management strategy consisted of keeping doctors out of the decision-making process so that they felt alienated, maintained a high turnover so as to avoid paying seniority, and filled slots with new grads and J1 visas. Of course you had to take an elevator to get to his office.

As a locum, I can’t fix the long-term problems and I can maintain political detachment and do my job. But I wish I’d known before how to avoid permanent jobs that I would regret taking.

*Disclaimer: All names and identifying information have been modified for privacy reasons.

Steven F. Gordon, MD is a family medicine clinician and a 2018–2019 Doximity Author.