The First Time I Went to a Patient's Funeral 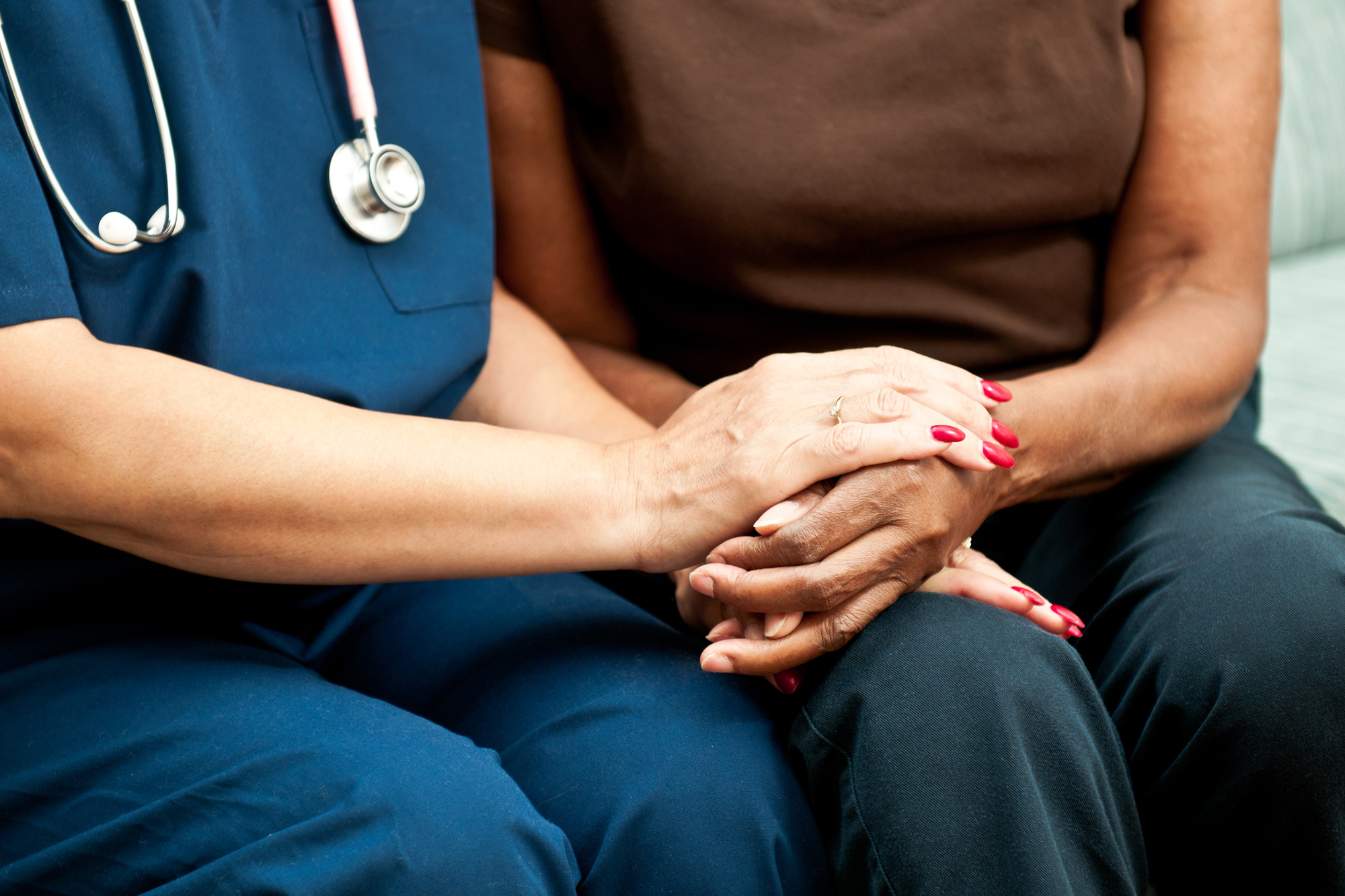 My first year as an infectious diseases attending was a big learning curve, from juggling work-life balance, to making difficult decisions and trusting my instincts. However, when I look back on that first year, what stands out most was the first time I attended a patient’s funeral.

I first met Mr. M and his wife at the start of what would be a six-month hospital stay. He was a young Hispanic male who had been diagnosed with HIV infection several years ago but had been out of care for several years. He presented with just a headache, but was found to have coccidioides meningitis, complicated by multifocal CNS infarcts, communicating hydrocephalus and immune reconstitution syndrome which rendered him non-verbal and unable to care for himself. His wife was always at his bedside throughout his hospital stay, and she took care of his every need. I got to see them many times, whenever I was on the inpatient consult team. I was always invited to sit down and talk to them, even if there weren’t any changes on his clinical condition or treatment plan. His wife probably appreciated that I was one of the few doctors on his team that was fluent in Spanish and could talk to her directly without needing an interpreter.

After six months in the hospital, he showed signs of improvement and plans were made for him to be discharged home and to see me in my outpatient HIV clinic. His discharge day was a whirlwind of activity organizing his discharge medications, transportation needs, and follow-up visits. He still required a lot of care and coordination, and given the fact that his wife didn’t speak English, I was afraid something would fall through the cracks. So I decided to give his wife my personal cell phone number. I had always been reluctant to give any of my patients my cell phone number, from fear of it leading to abuse or calls late at night, but also out of fear of not being able to help. Despite these fears and doubts, I wanted to provide a direct line of communication without her having to go through endless automated menus.

Unfortunately, after a couple of weeks of clinical stability, he deteriorated and was found to have new brain lesions, where were concerning for CNS lymphoma. He was readmitted to the hospital and, in conjunction with his inpatient team and oncology, we had a family meeting where goals of care were discussed. After several months of ups and downs, frequent blood draws and imaging studies, his wife and team opted to transition him to comfort care and discharged him to home hospice.

A week later, I visited them at their home. I sat at their kitchen table, drinking instant coffee and talking about our home country. I felt I didn’t have much to offer them at that point: there was no medication or blood work result that would change the eventual outcome.

Two weeks after my visit, I received the call that he had passed away and I was invited to his funeral. His service was held in a small local church and I was received as if I were a longstanding family friend. It was then that I realized that his family didn’t always need my knowledge or for me to come up with a plan. They just wanted me, his doctor, to be there. To share with them this painful experience and relish old memories.

Sometimes, our patients just need us to be present during difficult times.

Dr. Aldrete is originally from Mexico City and moved to the U.S. eight years ago to complete medical training. Dr. Aldrete is currently an Assistant Professor in Infectious Diseases at the Medical College of Wisconsin and is very passionate about all aspects of HIV care.