The First Time I Lied to a Patient 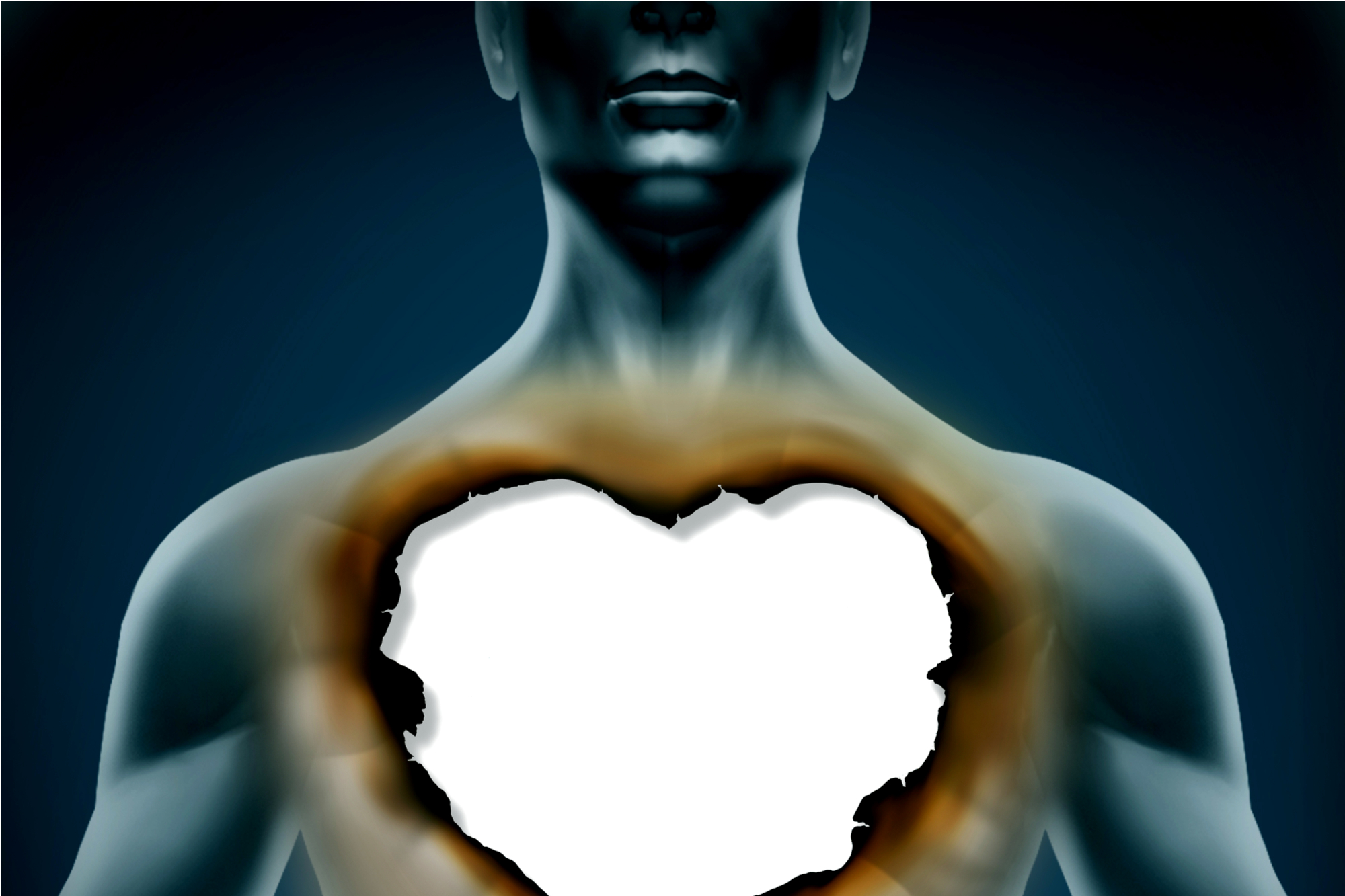 One of the first days I rotated as a fourth-year medical student happened to be a weekend night in July or, as we used to call it, a “gang night.” Back in the day in east Los Angeles, the local gangs had what was referred to as “gang wars” during the summer and holidays, which meant that if you were working weekend nights on trauma call, you were bound to receive at least four penetrating trauma cases, if not more. As a green medical student doing a sub-internship in Surgery, I was eager and excited to experience a call night like this. That said, I was also pretty clueless. I had just realized six months prior, during my required third-year surgical clerkship, that I wanted to become a surgeon. I was told that rotating through a trauma service as a fourth-year would be a great way to get familiar with the surgical staff, get letters of recommendation, and experience what it really meant to be an intern in surgery, circa early 2000.

At some point in the middle of that night during my first call, four traumas showed up in the ER. Back then, the trauma bay at the 100-year-old county hospital was essentially a circular curtained-off area in the middle of the ER with three to four gurneys parked right next to each other. We got the call about the traumas and got gowned up and ready to go. The trauma team included a senior and a junior resident, a fellow, the attending, and me, the medical student. All four of the patients showed up at the same time, all four had gunshot wounds, and all four needed to go immediately to the OR (or, as we used to say: they were all RBs — “red blanket cases”). As the two residents were scrambling to call the OR and get the cases ready in the midst of the trauma bay mayhem, I was assigned to a teenage boy with a single gunshot to the mid-abdomen. He was awake, white as a ghost, and as terrified as I had ever seen anyone in my 27 years. We started the IV and I started pushing the gurney toward the elevators (with the help of the trauma attending), the patient grabbed my arm and, looking directly at me, asked: “Am I going to die? Please tell me I am not going to die.” In that moment, the only thing I could think to say was: “Of course you’re not going to die! We will save you.”

The truth is, I had no idea whether he would make it or not. I was not convinced he would make it. But I felt that I had to reassure him. His panic and sense of desperation were palpable and contagious. The feeling is still with me all these years later. At the time, my brother was a teenager, too; I remember looking at my trauma patient and thinking that he was someone’s brother, that he had to stay alive. I remember thinking that I had to tell him he would stay alive.

In the OR, we opened his abdomen, which was full of blood. The attending and the fellow were scrambling to pack the abdomen and stop the hemorrhaging. One bullet had gone right through his portal triad and caught the vena cava on its way through. At some point, both

the fellow and the attending had their hands busy putting pressure on one bleeding structure or another, while anesthesia was pounding fluids into the patient. I was retracting and suctioning. Not too long after that, the patient started crashing and subsequently coded. The attending and the fellow, elbow-deep in blood and holding pressure, looked at me directly and said: “Claudia, can you crack his chest?”

I had only seen a few ER thoracotomies in my short tenure on trauma but there was no one else available. Three other cases were going on in the other operating rooms; our team and the General Surgery on-call team was busy. I was the default person and so clearly, my answer had to be: “Yes, please tell me what to do.”

I don’t remember much about how I did that thoracotomy. I just remember opening the chest and then the pericardium and massaging the heart as the patient continued to code. I remember the circulator bringing the crash cart and putting the metal pads on the heart. I remember shocking him, over and over again, until we realized that he was gone and that we had to call it. Within minutes, we got another trauma call and both the attending and the fellow scrubbed out to leave. They looked at me again and asked if I could sew him up, so he would be presentable for his family. I said yes. By the time I was done suturing both the abdominal and chest incisions, there was no one else left in the OR.

I was alone with the body, which had been full of life less than an hour before. I remember crying as I finished the job. I remember thinking of my brother and how I would call him as soon as I left the OR. I remember telling that boy that he would stay alive. I remember knowing that I had lied ….

Claudia Nazanin Emami is a board-certified pediatric surgeon, specializing in general pediatric surgical procedures and minimally invasive surgery. She is a mother and a child advocate, committed to improving the health and overall well being of children through her practice and in her daily life.