The Boy Who Never Came Home and Other Reflections from War 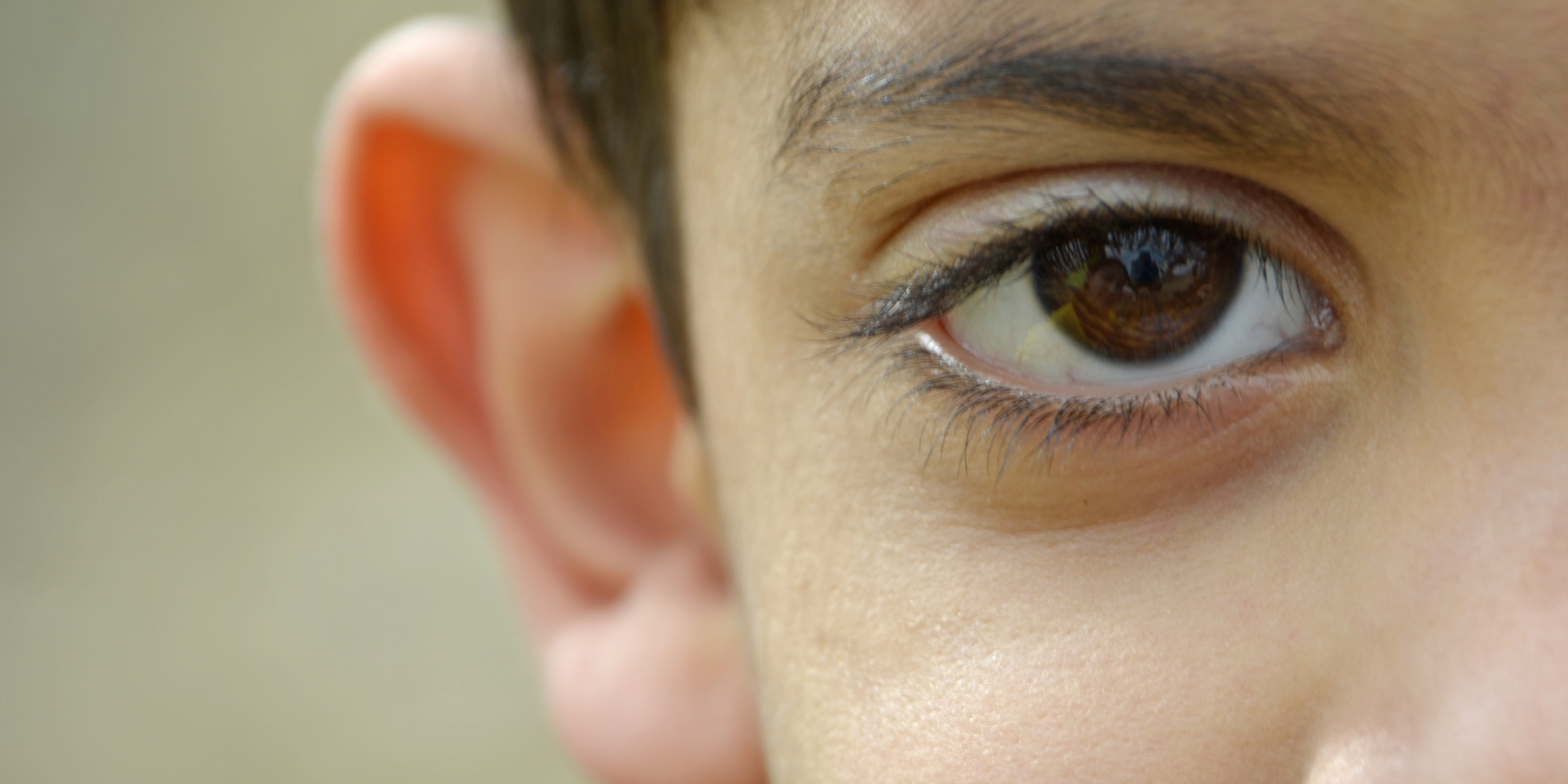 Nassim, come here quickly and get dressed,” his young mother said in Daari as she handed him his white salwar kameez (a traditional South Asian loose pajama).

She needed Nassim, her only child, to get naan from the market near the American base. They were poor and lived in a traditional mud hut village in Eastern Afghanistan. With black-tufted hair from days spent without bathing, Nassim had a boyish face, hazel eyes, and a soft smile. The details of who had killed Nassim's father remained vague, and his name had been added to an ever‐growing list of forgotten civilian casualties. Despite the daily hardships of poverty, Nassim still enjoyed simple pleasures such as playing soccer. His mother was nervous for some reason, fearful that he might be harassed at either the Afghan Army or Taliban checkpoints, and she wanted him to go to the market and return quickly. Grinning, Nassim squeezed her hand before running towards the market, waving goodbye as he came upon the main highway.

I felt the blast wave like an unwanted soft touch on my cheek. Immediately, my senior medic and I peered in the direction of the explosion. From our small base in Eastern Afghanistan, over the defensive barriers, we saw a rising rat tail of black smoke polluting the clear blue sky and the imposing snow‐capped mountains in the background. I went back into my aid station, a pitting anxiety filling my stomach. Eight months into my first combat deployment as the physician for our base, I already knew what had happened.

Minutes later, a U.S. military advisor sprinted into my aid station, gasping for breath. “There has been a VBIED (vehicle-borne improvised explosive device) outside of the base, Dr. Shukla!” he said. “There are reports of multiple Afghan casualties!”

“OK,” I replied grimacing. “Let me get my team spun up.” I felt like a cauldron of adrenaline and emotional exhaustion. Dealing with multiple casualties was not new to us. Some of the highest levels of violence had been enacted by both sides that year in hopes of leveraging a peace deal. It became such a daily routine that when our base did not get attacked, I would become anxious. Paradoxically, my anxiety would dissipate when enemy rockets flew in our direction.

We drove to the forward surgical team about 2 miles away where I saw the emergency medicine physician standing among the casualties being asked to sit in rows, a semblance of organization in the midst of chaos. As I looked at the injured, at least 30 people in all, it seemed like one large Afghan family. The females wore elaborately tailored, bright Afghan dresses with decorative small mirrors sewn on; polka‐dots of blood violated the symmetry of their fashion. The screaming children who had just been loaded off the MEDEVAC helicopters clung to their mothers or older siblings, disheveled and dusty. Here they were, Afghan civilians, the forgotten, unwilling victims of this conflict.

Over the basewide intercom, a metallic and distant voice rang out, “MASCAL, MASCAL, MASCAL,” alerting residents in the base of a mass casualty event and requesting both medical and nonmedical personnel to help. As the whirlwind of casualty treatment slowed, disposition plans were formulated, and the other physicians and I determined that the patients would be delivered to the Afghan Army to obtain their follow‐up care. As I had developed a working relationship with the Afghan Army physician, the team decided that I would escort the patients to the exchange point. With all the patients loaded onto a large flatbed truck, one of the physicians mentioned a casualty that still needed to be picked up, the only one who had died: a child. The other Afghans had seen the boy's body on the MEDEVAC helicopter but did not recognize him. To make matters worse, the child had no form of identification to assist in finding his parents.

“Right, let me hand off these casualties and then I will come back for the kid,” I told the group of physicians.

We drove to the exchange point, where I met a different Afghan Army physician. Younger and dressed in a tracksuit, he seemed annoyed as I pointed to the strips of medical tape that had been placed on each patient's sleeve to help in the handoff. As the patients were moved into the waiting ambulances, I told the Afghan Army physician about the dead child, and to wait while I fetched him.

We then drove to pick up the child.

I walked into the freezer, a dark shipping container outfitted with an industrial cooling system, and saw an ivory-white body bag lying on a wooden pallet as the sole occupant. I picked up the body bag and walked with it draped over my arms like a curtain. Probably between 10 and 12 years old, the child was not heavy, but his entire weight fell into my arms in a way that startled me. The white plastic body bag that canvassed him seemed foreign and cold, whether from death or from the refrigeration I was unsure. With the military advisors upfront, I rode alone in the back, the body lying at my feet.

I took deep, controlled breaths, my eyes wide open, yearning to see if there was something else required of me. I needed to know the direction of the head as I could not determine it by feeling the outside of the bag. I quickly unzipped it. The boy's salwar kameez was saturated with his thawing blood, holding a distinct grip having just come from the freezer. I could not find his head. He had been decapitated.

I quickly rezipped the bag and just stared. There was no use investigating the issue. I placed my hand on the bag and uttered a Hindu prayer, the only prayer I could remember at the time. As we drove, I fell into a meditation about the boy, his story, his family, his joys, and his name, before his life would most likely be forgotten as “just another” innocent civilian lost in this war.

I imagined that, as his mother scurried to find Nassim that day after hearing about the VBIED, she probably looked off into the distance with a solemn gaze, watching as a rat tail of black smoke polluted the clear blue sky and the imposing snow‐capped mountains in the background, feeling a light breeze …

This story is written in memory of an unknown child who was killed in a VBIED attack during Dr. Anant Shukla's deployment in support of Operation Freedom Sentinel 2019 in Eastern Afghanistan. The name Nassim, in Arabic, means breeze. The views expressed are those of the author and do not reflect the official policy of the U.S. Government, Department of the Army, or the Department of Defense.