Surgeons Will Always Be Needed, No Matter the Tech 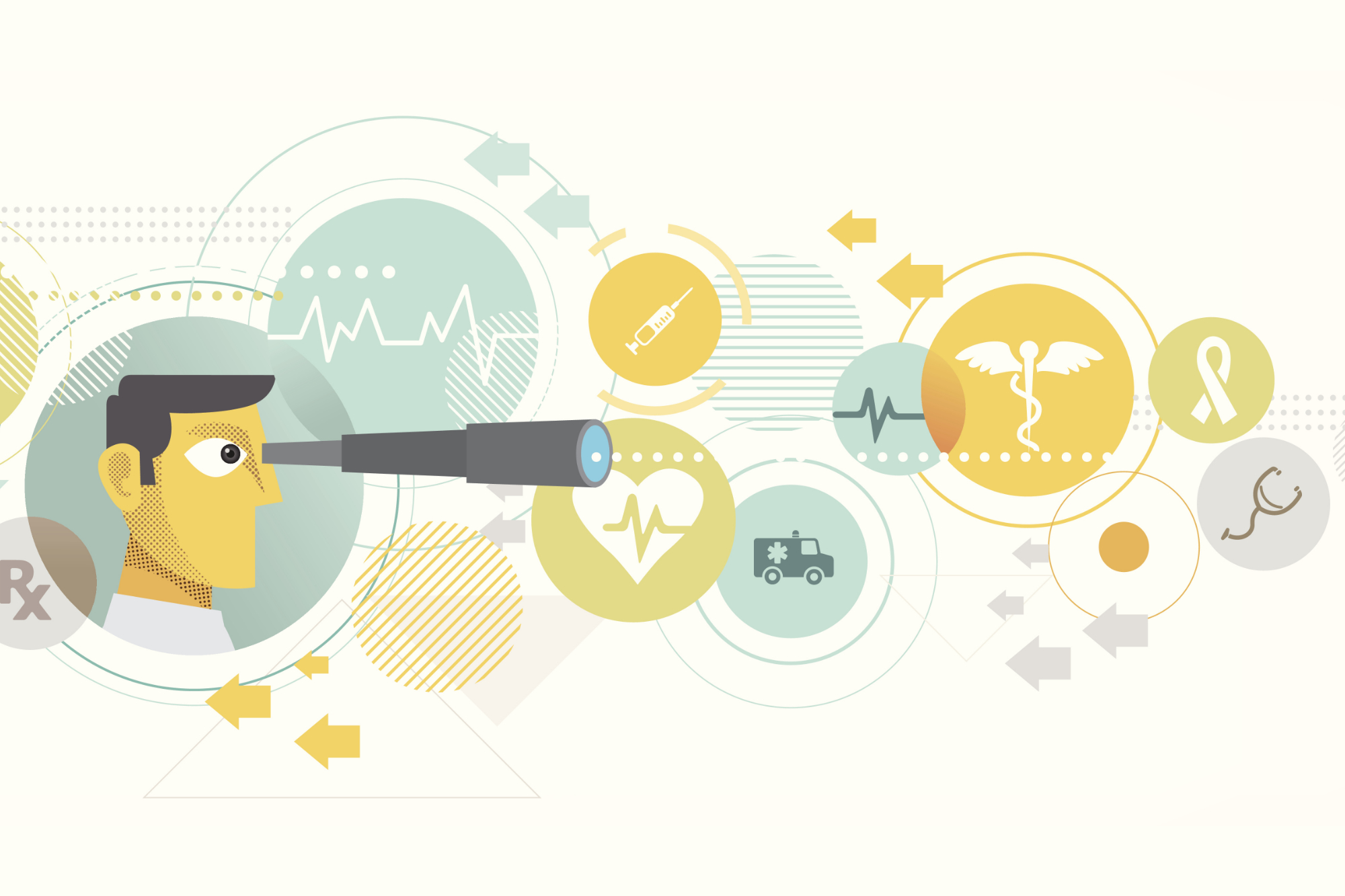 It seems that as technology marches forward, surgeons are often the ones left behind. Remarkable innovations have enabled non-surgeons to perform through catheter-based, endoscopic, or noninvasive ablative techniques what were once complex surgical procedures. Perhaps no more pertinent example of this can be given than the PARTNER 3 trial results summarized this week during the plenary session of the American Association of Thoracic Surgery (AATS) in Toronto. The overall results had already been presented in March at the American College of Cardiology and published in the New England Journal of Medicine, so the surgeons in the room had a good sense of what was coming. The study of 1,000 patients had shown transcatheter aortic valve replacement (TAVR) to be superior to surgical aortic valve replacement (SAVR) among low-risk patients with symptomatic aortic stenosis as judged by the primary composite endpoint of mortality, stroke, or rehospitalization (8.5% vs. 15.1%, p=0.001). At the AATS, the study’s lead author Dr. Martin Leon described this stunning victory of TAVR, along with all of the study’s secondary safety endpoints. Never had I heard thousands of surgeons remain so quiet. Dr. Leon detailed point after point which demonstrated TAVR to be safer than SAVR. Who could have imagined that a surgery (SAVR) that once required “cracking” someone’s chest, arresting their heart, and placing them on a heart and lung bypass machine could now be done even better without all that hullabaloo, through just a small catheter placed up an artery in their leg? This is a truly remarkable feat of courage and engineering.

However, TAVR isn’t a terrible blow to my surgical practice. I spend most of my time on the thoracic side of the cardiothoracic equation, dealing largely with cancers of the chest, predominantly lung cancer. But as I sat listening to Dr. Leon’s tale of PARTNER 3, I couldn’t help but wonder if one day lung cancer surgery would also go the way of SAVR. After all, noninvasive ablative techniques, predominantly stereotactic body radiation therapy (SBRT), have made great inroads in the treatment of early stage lung cancer. Studies have shown that the proportion of patients undergoing surgery for early stage lung cancer has decreased over the last decade, while the proportion of those undergoing SBRT has increased. It is unclear whether this change is because more operable patients are being offered SBRT or is due to the fact that more patients who were previously thought to be inoperable are now at least getting some treatment with SBRT. Somewhat foreboding for lung cancer surgeons, the TAVR story also started in “inoperable” patients, whose successful outcomes paved the way for PARTNER 3. Studies have already suggested that similar to the TAVR versus SAVR debate, SBRT has less immediate complications and mortality than lung cancer surgery. So are we on another pathway to the demise of a gold standard surgery?

The answer is of course a resounding “No!” There will always be a place for surgery. Surgeons and their practices will adapt as they always have, whether cardiac surgeons, thoracic surgeons, or others. Estimates project that the need for cardiothoracic surgeons will only increase in the future. Surgeons should embrace and partner (no pun intended) in trials of new tools and techniques. Such partnerships make us all better and improve health care. Indeed, “heart teams” are already an established collaborative at many medical centers, where cardiologists, surgeons, and others decide treatment choices and often even perform procedures together. This was part of the structure of the PARTNER 3 trial.

It is also worth noting, however, that surgeons and surgical techniques will almost always “lose” in trials in which short-term mortality and complications are compared to those seen after less or noninvasive techniques. How could they not? But what we have to ask ourselves is whether this is the best measure of success. For aortic valve replacement, those metrics aren’t the whole story. Other important outcomes are long-term symptom management and quality of life, valve durability, freedom from recurrence and reintervention, and overall survival. For the debate of SBRT versus surgery for lung cancer, arguably the gold standards for comparison should be recurrence, survival, and long-term quality of life. After all, as I have asked my Radiation Oncology colleagues, what if I offered a patient a haircut to treat his or her lung cancer? Without a doubt this would lead to lower rates of “procedure-related” complications and death than both SBRT and surgery. But the haircut isn’t going to do much in the long run to cure that patient’s cancer. So although a patient might opt for the haircut with only the short-term outcome data, what would the same patient do when faced with the longer term outcomes? Such discussions weighing short-term risks to patients with long-term quality of life and chances of cure are a critical part of shared decision making. Some patients may justifiably assign different weights to different aspects of this equation. Fortunately, the PARTNER 3 investigators plan to follow outcomes for 10 years to further evaluate the long-term implications of TAVR versus SAVR. How that will play out isn’t clear, but (as Dr. Leon pointed out when asked hopefully by a cardiac surgeon in the crowd at AATS whether long-term TAVR results would hold up) the valves in each arm are made by the same companies and are essentially identical. In other words, it doesn’t look good for SAVR. For lung cancer though, it is a different story. A comparison between SBRT and surgery is a fundamental comparison of two totally different treatment strategies. I continue to have my money on surgery as being the most curative in that race.

Finally, it is worth pointing out that progress is not a bad thing. Less invasive or noninvasive techniques that provide similar (or better) outcomes to our patients more safely are undoubtedly what all surgeons should hope for. Certainly, if I was facing the other end of the knife, I would weigh my options carefully. Competition from these procedures forces us to focus on our surgical outcomes and on patient reported outcomes. That is better for everyone. Surgeons therefore should and will continue to be advocates for their patients and for technological advances. The author and speaker Russ Ramsey once said, “With all due respect to my surgeon, in a perfect world he [or she] would be out of a job.” Although we aren’t there yet, the world does seem to be getting more perfect. 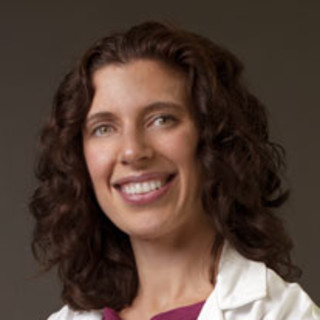 When Doing Less is More for Our Patients' Health