Suicide Barriers on the Golden Gate Bridge: Jumping to Conclusions? 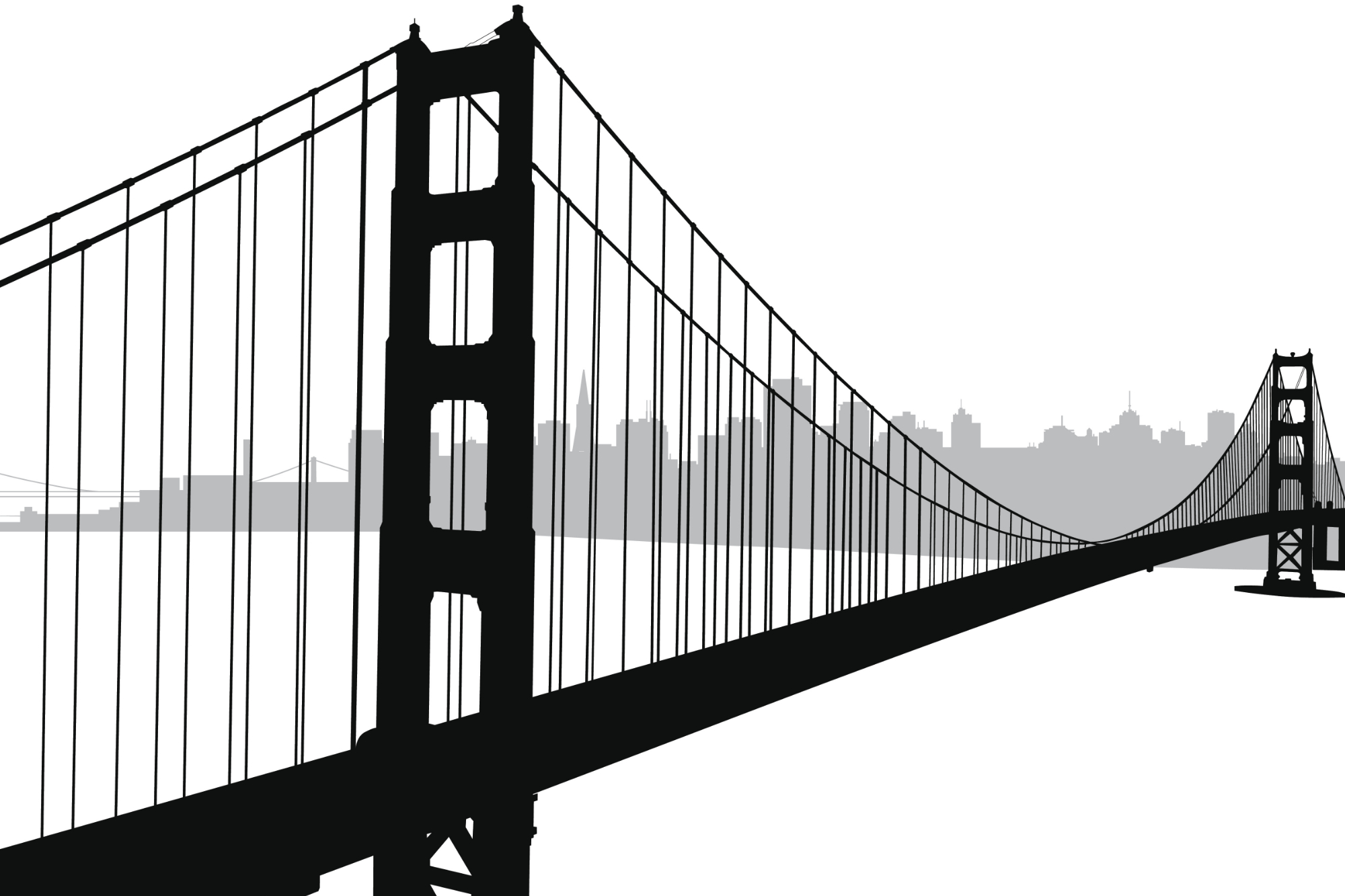 ﻿﻿﻿San Francisco’s Golden Gate Bridge beguiles people; it’s the most photographed bridge in the world and the second most popular suicide destination. At least 1,700 people have plunged from the bridge to their death since its opening in 1937. Despite concerted efforts by bridge security, the local mental health community, and Bridgewatch Angels (a volunteer organization), suicides continue at a pace of about one every two weeks. But finally, after more than 60 years of discussion, transportation officials have begun building a suicide barrier system.

I support building the suicide barrier to deliver a powerful symbolic message that we value all human life. However, I doubt the claims of local mental health experts and activists who assert that the barrier will save lives. The barrier will greatly diminish, and probably eliminate, deaths from jumping off the Golden Gate Bridge — but current research does not support the claim that the barrier will prevent suicides.

Studies demonstrate that removing highly accessible and lethal means of suicide does reduce overall suicide rates, and that suicidal individuals, when thwarted from using these methods, do not seek alternate modes of death. Regulations that restricted highly lethal pesticides (in Asia) and that replaced coal gas with less deadly natural gas (in Great Britain) directly reduced the number of suicides by those methods, and lowered overall suicide rates. Restricting gun access also correlates with decreases in suicide rates.

I believe that the Golden Gate Bridge is both less lethal and less accessible than we commonly believe. The rail of the Golden Gate Bridge stands 220 feet above the water. A falling person traverses that distance in about 3.7 seconds, landing with an impact of about 75 miles per hour. Only about 1-2 percent of those jumping from Golden Gate survive the fall. However, death by jumping from the Golden Gate inherently takes place in a public space, with the opportunity for interventions by other people. A more meaningful calculation of lethality begins when an individual sets foot on the bridge with the plan of going over the railing. Between 2000 and 2018, observers successfully prevented suicide in 75 percent of the 2,546 known attempts, rendering a lethality rate of only 25 percent. Even in the bridge’s first half-century, without constant camera monitoring or a cadre of volunteers and professionals scanning for suicide attempts, lethality was still only about 50 percent.

Accessibility remains even trickier to measure than lethality. Tens of thousands of cars and pedestrians travel across the bridge every day, but determinations of accessibility must include how quickly and easily one can make use of an opportunity. Both entrances to the Golden Gate Bridge sit on National Park land. Fewer than 5,000 people live within 20 minutes walking distance to the bridge; everyone else contemplating suicide must make a sustained, effortful trek to get there. Some people deem all suicides impulsive — a result of over-valuing current misery and discounting potential positive future moments. But, we must acknowledge a fundamental difference between “impulsive” shootings and poisonings that are accomplished at home and within seconds from “impulsive” Golden Gate Bridge suicide attempts, which require substantial planning, travel and time commitments, and inherently involve the potential for others to intervene.

Those arguing that bridge barriers save lives often bring up two additional arguments. They cite statistics that most of those blocked in their attempts at suicide at the Golden Gate Bridge do not go on to commit suicide elsewhere, and that most of those who survived their attempt express regret at having tried to kill themselves. However, these numbers do not address the question of whether individuals will substitute attempts by other methods when the Golden Gate Bridge is no longer available. Placing effective suicide barriers removes the likelihood that people will consider jumping from the bridge, but it seems very unlikely to vanquish all suicidal impulses within the northern California population.

Two former patients of mine, years after I last saw them, ended their lives by jumping from the Golden Gate Bridge. I don’t think that their suicides were inevitable but I have no indication that either would be alive today had we installed suicide barriers on Golden Gate earlier. Unless we eliminate access to guns, cars, trains, poisons, ropes, tall buildings and cliffs, people contemplating suicide will have numerous options at their disposal. Restricting access to means of death that are highly lethal and can be deployed within seconds will save lives. But buying a $5 trigger lock for every gun in California, and spending tens of millions on a public service campaign, would cost less — and might possibly save more lives — than a suicide barrier.

To increase our efficacy in reducing suicide, we need to find better treatments for depression and anxiety. We also need to identify better ways of targeting those most at risk for suicide, improve our delivery of such treatments, and mitigate the social factors that contribute to misery and unhappiness.

As a psychiatrist who has lost not only patients but also family members to suicide, I appreciate the hole in the soul these deaths create. I understand the drive to find ways to prevent additional deaths and save future survivors from terrible grief. But we must design psychiatric interventions that do the maximal good. We dishonor the deceased when we draw imprecise conclusions from those who have killed themselves.

John Kruse, MD, PhD earned his doctorate in Neuroscience and has been working in San Francisco as an outpatient psychiatrist for the last 25 years. A version of this article was previously published by Clinical Psychiatry News.