South Korea Managed COVID-19 Well. What Can We Learn? 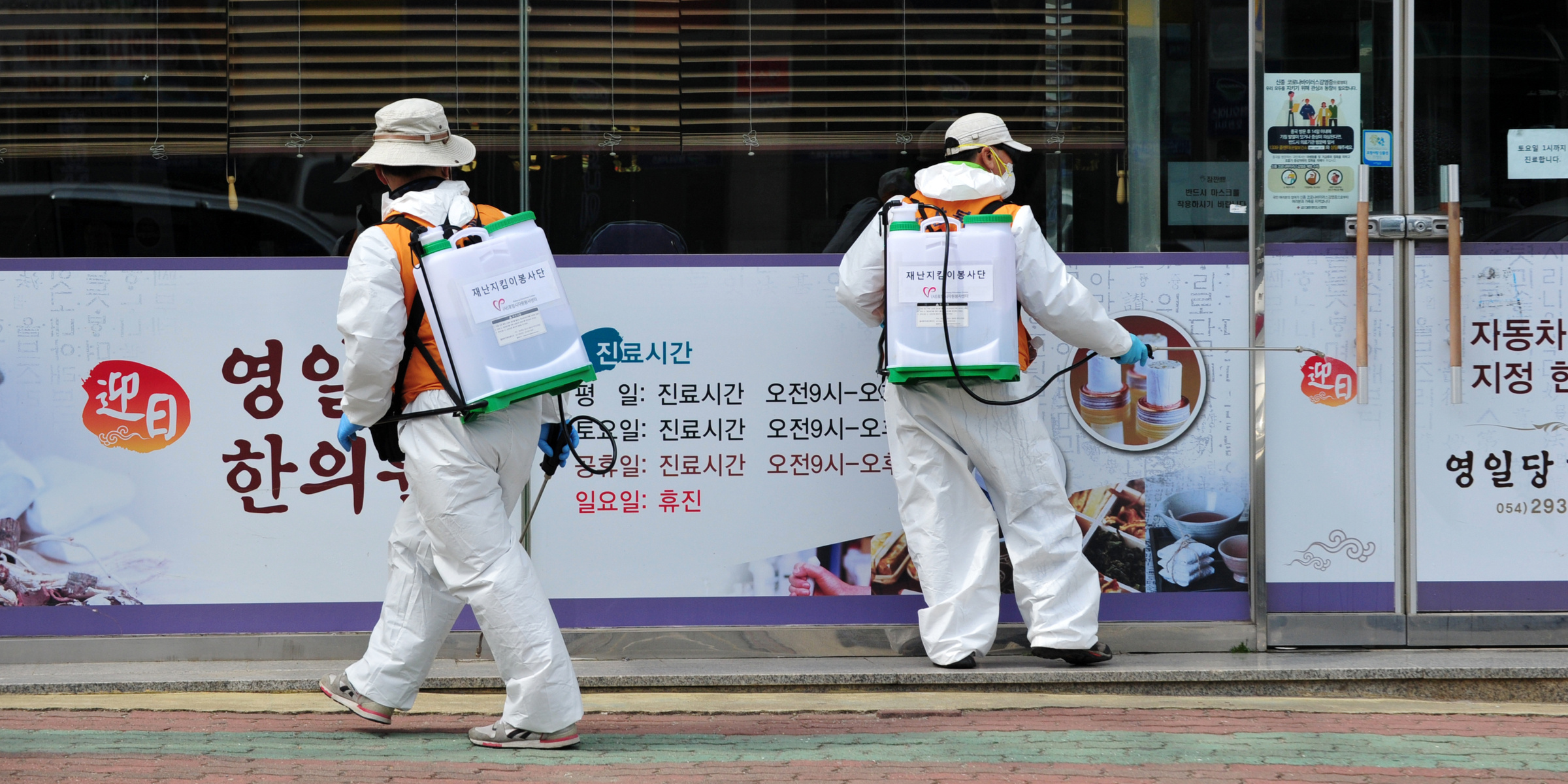 It bears repeating that the first cases of COVID-19 in the United States and South Korea were reported on the same day: January 20th, 2020. From that point onward, the divergent responses from the two countries’ leadership led to starkly different results.

For my last rotation of medical school, I was supposed to be working in the ICU. But, when COVID-19 struck the U.S. in full force in March, medical schools across the country pulled students out of their clerkship rotations — not only to protect the health of trainees but to preserve the ever-decreasing supply of PPE.

Alarmed at the trajectory of COVID-19 in the U.S., my aunts and uncles sent my parents eight KF-94 masks (the Korean equivalent of the US N95 respirators). But how did my relatives, none of whom are in health care, have access to these resources?

In late February 2020, the South Korean government pledged to purchase half of the KF-94 masks made by domestic manufacturers. The government worked with the national association of pharmacists and shipped the masks to neighborhood drug stores throughout South Korea at discounted prices so that ordinary citizens could access effective protection. Meanwhile, in the United States, President Donald Trump and Dr. Jerome M. Adams (the Surgeon General) downplayed the risks of COVID-19 for weeks before the CDC finally told citizens to use cloth covers and bandannas. This was beyond ridiculous. With my family’s blessing, I sent the KF-94 masks to a physician colleague.

As the numbers of COVID-19 cases and patient deaths climb, the shortages of medical supplies in the U.S. have become acute. The lack of foresight among our leaders has caused the U.S. stockpile of emergency medical supplies to become dangerously low. The White House estimates that tens or hundreds of thousands of Americans will die from COVID-19; many of them will be physicians, nurses, and other health care workers at the front lines of the pandemic.

While the United States has dropped the ball, other embattled countries are looking toward South Korea as a model for disease prevention and management. In a recent conference on COVID-19, Dr. Michele Barry, the Professor of Medicine and Tropical Diseases at Stanford University, credited South Korea for its success in controlling the pandemic through rigorous testing piloted by government-financed centers and use of high-tech surveillance, quarantine, and communication.

As evidence of its steady control of the crisis, South Korea held its country’s parliamentary elections on April 15, 2020. Voters donned masks and gloves, booths were wiped and disinfected, and those in the queue were placed one meter from each other. Poll workers took temperatures of the people in line. Those who exhibited temperatures at or above 37.5 °C (99.5 °F) were led to a separate voting booth to minimize the possibility of transmission to healthy voters. Thanks to the special precautions and a justified belief in the government’s leadership, South Korea saw the second-largest voter participation in nearly three decades, with 66% of eligible voters. The citizens rewarded sitting President Moon Jae-In’s political party with 180 out of 300 seats in the national assembly, partly due to the government’s cogent response to the COVID-19 pandemic, which has allowed South Korean to function without shutdowns.

South Korea should be a beacon to the rest of the world for its COVID-19 management. The U.S. government needs to emulate Korea’s lead by bolstering COVID-19 testing and disease tracing. The federal government also needs to make use of its emergency powers and logistic capabilities to support local and state governments, particularly in providing adequate protection for medical workers and lay citizens. As I contemplate the possibility that many of my mentors, friends, and colleagues in the United States will fall ill, I become more convinced that the United States desperately needs South Korea’s know-how. I hope that my homeland may learn from my motherland.

Yoo Jung Kim is a medical student at Stanford University and the author of "What Every Science Student Should Know" (University of Chicago Press). Her articles have appeared in the Washington Post, Nature, The Mercury News, The Seattle Times, and KevinMD. She serves as a member of the Student Advisory Council at ScholarRx and a Digital Native Advisor at the Kaiser Permanente School of Medicine. She is a 2019–2020 Doximity Fellow.