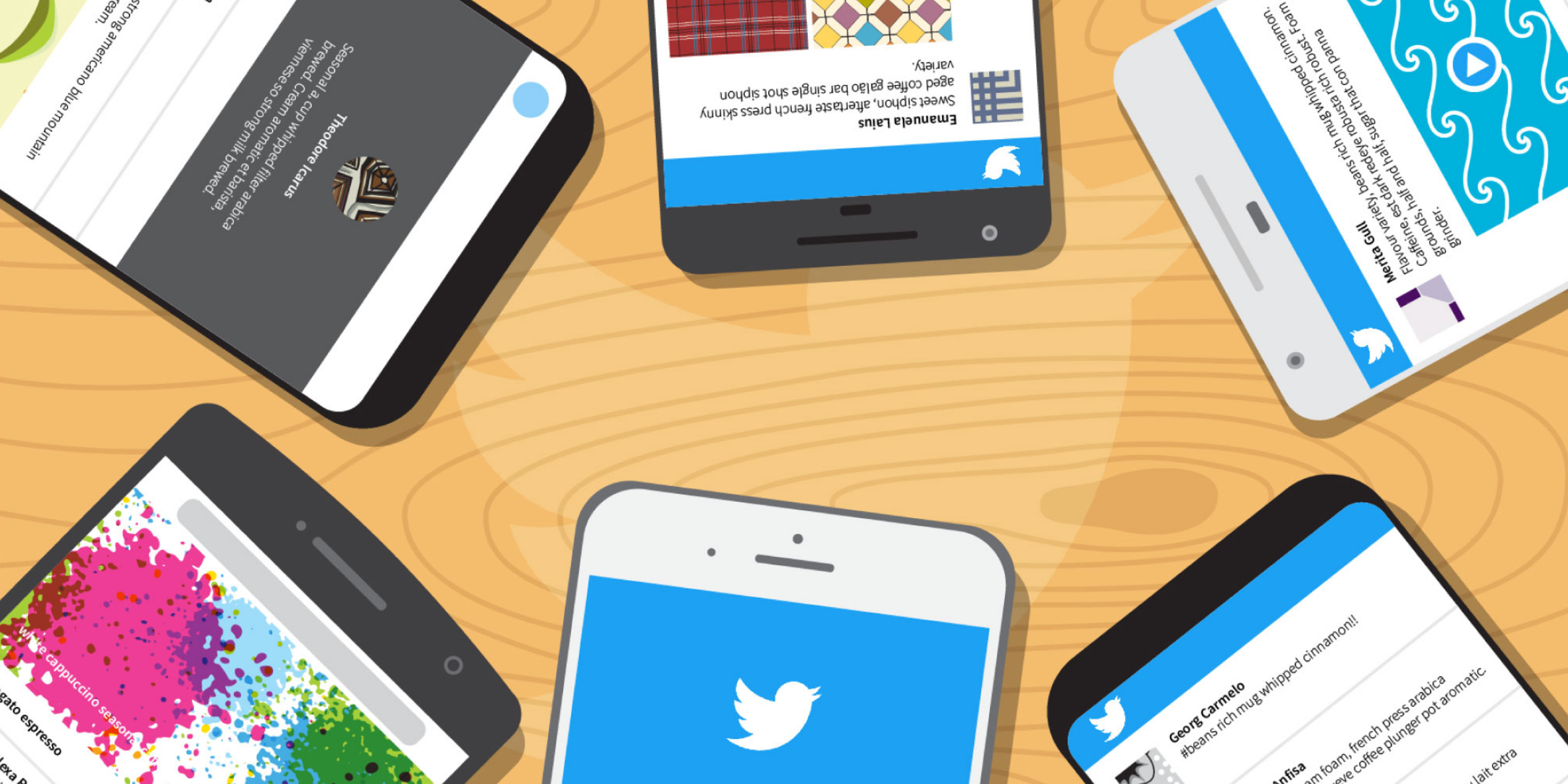 I am a gynecologic surgeon, specializing in female pelvic medicine and reconstructive surgery. I am also an avid user of Twitter, and tweet using the handle @dramypark.

Physician readers who aren’t yet on Twitter may wonder why I choose to devote time to it and how I got started. Those of you who are already on Twitter may wonder how much time I spend on the social media platform each day, who I follow, and what I share. The truth is, I began using Twitter somewhat reluctantly. In 2010, my Section Head, Cheryl Iglesia, MD, was very forward-thinking when it came to social media use, and started a Twitter handle for the Society of Gynecologic Surgeons. At the time, I was using Facebook, mostly socially, and it took some convincing to get me to try a new platform. At some point, however, I came to recognize the value that Twitter held for physician users, and more specifically, for the ob/gyn community and women physicians.

Twitter is my main source of information — I use it to curate articles from a variety of sources. For example, I follow The New York Times and The Washington Post, Harvard Business Review, as well as many medical journals and professional societies. In particular, I enjoy the Twitter feeds of Obstetrics & Gynecology, American Journal of Obstetrics & Gynecology, JAMA Surgery, as well as the American Association of Gynecologic Laparoscopists, and the American College of Surgeons.

My goal on social media is to promote science, evidence-based medicine, best practices in leadership, and work-life balance. There’s a fairly active, evidenced-based gynecologic surgery Twitter community, and I follow several thought leaders. For example, the Twitter feed of my Cleveland Clinic colleague, Cara King, DO, reflects her interests in gynecologic surgery and simulation, as well as her surgical coaching and teaching activities. Another colleague, Cecile Ferrando, MD, MPH, focuses on her transgender work. Both of them keep their Twitter feeds focused on their work, but it’s an option to build a more diffuse feed. On my own Twitter feed, I mostly post about things that I find interesting, particularly gynecologic surgery, female pelvic medicine and reconstructive surgery, physician wellness, and leadership (particularly women and leadership). Lately, I’ve been much more focused on COVID-19, especially with regards to epidemiology and reactivation.

Traditionally, building a professional reputation was an arduous process of research and publication, conference presentations, speaking at postgraduate conferences, and training residents and fellows. Now, Twitter has introduced a less hierarchical format that can complement those more traditional means of reputation building.

Indeed, Twitter is the perfect venue for the humble brag (e.g., when you share your latest research or management of a complex clinical case or procedure). I always appreciate seeing other people citing and promoting their own work — I think it fosters innovation. And even if you don’t publish, it’s a mechanism to showcase your thought processes and can be another way to establish thought leadership. I also use Twitter as a platform to promote and elevate people, concepts, and work that I find interesting, innovative, or deserving of more widespread attention. Many people have approached me at conferences and have complimented my social media presence!

Tips for a Public Forum

Despite my initial reluctance, my overall Twitter experience has been positive, but I’ve learned a few things along the way.

Twitter is a public forum: Although I sometimes post about topics that may not be exclusively medical (e.g., leadership or work-life balance), I tweet with the understanding that my posts are public and are a reflection of my professional persona. In addition to abiding by the social media policy of your institution, I think physicians need to carefully consider what they want to present on their Twitter feed. It’s important to note that you can get in major trouble (with your employer, or in general) by posting too much about patient issues. My recommendation is to strive to keep your posts professional. You don’t want to look back on a post in a couple of years and wish you’d made a different choice. HIPAA aside, there are other reasons to remember that you are speaking to a wide audience. I have deleted a few of my own posts because, upon further reflection, they sounded a little negative or critical. Ultimately, I consider my social media presence an extension of my personal brand, which I want to be positive and informative.

You are in a bubble of reinforcement: Social media use can create a bubble of information sources (some curated by you, some determined by the site’s algorithms) that may reinforce a particular worldview to the exclusion of others. It’s important to challenge yourself to read articles carefully, and sort through the fake news. I try to stick to reputable sources, but it can be hard. When you’re on social media, are you really wearing your critical thinking cap all the time? Generally speaking, you want to relax and just scroll through your phone for a bit, but it’s important to remember the bubble of reinforcement exists.

There may be trolls: When it comes to science and medicine, there are a lot of people with very strong opinions. Social media trolls take these strong opinions and broadcast them widely. Social media trolls are individuals (and sometimes bots or groups) that intentionally spread discord online. They tend to glom on to controversial topics and spread misinformation. Often, they are people with an ax to grind. I try to set politics aside and keep my posts evidence-based. Despite this, I still occasionally come across trolls. I find that it’s best not to engage with them — just block their accounts.