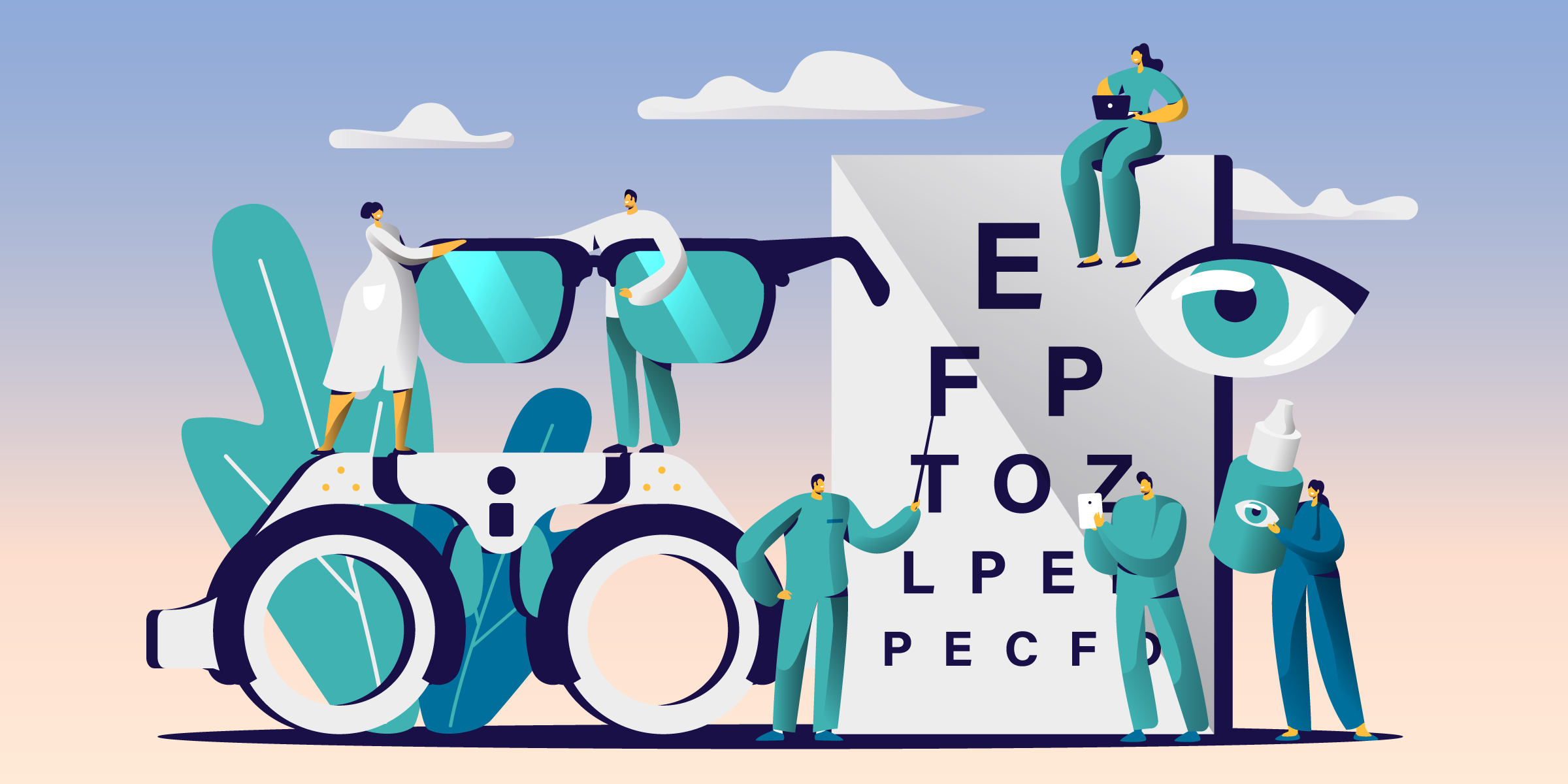 Since its inception in 1862 by Snellen, visual acuity using a high contrast, letter chart has been used to measure visual performance primarily because the focus of the ophthalmic industry has centered on the focus of the human eye through spectacle and contact lens correction and surgical improvement in corneal and lens abnormalities. However, now that retinal diseases have risen to become primary causes world wide of vision loss, the question arises as to whether chart acuity should remain as one of the primary methods to screen for pathology, as well as define the progressive course, the decision of when to intervene, and to evaluate the results of various therapies.

This question is the focus of a study presented by Arjmand et al at the most recent ASRS meeting. The authors retrospectively reviewed the charts of patients with macular disease newly referred by optometrists with an interval of no more than three months intervening until the first retina examination, excluding patients with pathology contributing to rapidly progressive vision loss. The visual acuity differences were examined among 358 eyes of 180 patients, of which 104 were normal, 64 with a PVD, 53 with atrophic AMD, 29 with CNVM, 29 with DME, 25 with ERM, 21 with NPDR, 12 with macular hole, and a smattering with CME due to BRVO, CRVO, and central serous. Substantial differences between the optometrists and the retinal practice in the measured chart acuities were observed among all groups with the optometric examinations always recording better acuities, a 0.13 logMaR difference among all eyes, with a .05 logMaR difference in eyes with good vision to .35 logMAR difference in those with <20/200. Among the eyes without pathology, the .05 logMAR difference increased to 0.28 logMAR for eyes with CNVM, 0.21 logMAR among those with macular hole., and 0.16 logMAR in eyes with ERM.

The authors attempt to discuss why the retinal examinations always resulted in poorer vision than the optometrist’s as perhaps because the acuity was most probably conducted in the retina office without the illuminated chart of the optometrist and without an updated refraction. While this may likely be the case, we should examine other potential explanations.

One should first understand that chart acuity measurement does not measure real world functional vision but measures only high contrast edge detection of black letters against a white screen in the central 1° of fixation. Yes, that acuity is dependent upon the illumination of the chart. However, the measurement does not measure vision under luminance and contrast conditions for completion of routine day and evening tasks (highly photopic with sun glare, low photopic illumination of dim rooms, or mesopic conditions of restaurants or night driving) or of the fixation times that are typically required, 0.1 to 0.3 seconds (Gomez, 2013, Bartiselli, Gomez 2014, Bartiselli, Chhablani, 2014, Gutstein, 2010, 2015). When studies have attempted to correlate chart acuity with patient-reported visual function outcomes or with performance of simple daily tasks, it fails (Meshi, 2018, 2019).

It is interesting in the study presented that the worst differences between the optometrists’ acuities and those of the retinal practice occurred in eyes with central macular pathology from ERM’s to CNV. It should be understood that with such pathology the patient moves the eye around until the chart letter images are focused over the best perceived functional areas within the remaining macular retina. However, this acuity does not correlate with real world function even with good illumination because tracking, saccades, and target fixations of moving objects are severely disturbed, often resulting in print reading speeds reduced to 14-16 wpm, unacceptable even with good magnification. Finally, it should be understood that chart acuity does not reach a true psycho-physical threshold. Although the original ETDRS manual stated that the chart should be read downward until all letters on a line are read incorrectly, this is commonly not performed to avoid patient embarrassment. Rather the endpoint is more often defined by the person conducting the testing and the testing method than by the patient. This in itself could account for the differences in the study cited above in which the optometrist acuities always were better than the retinal office measurement.

I would agree with the authors of the study, who claimed that the retinal care industry should stop using high contrast chart acuity measurements as a surrogate measure of visual function as this fails to enable the treating physician to understand the functional problems of the patient. Rather an automated program should test central macular function under conditions of luminance and contrast that mimic real world activities, with presentation times that mimic real fixations and which are validated by VR interactions or by improved questioning of task abilities in Visual Functioning Questionnaires. This should be done for central vision as well as for the central field of vision to improve the understanding of the progression of pathology (such as with progressive juxtafoveal RPE abnormalities, geographic atrophy or diabetic ischemia), the effects of treatment, and the resultant design of therapies and devices to restore functionality for those suffering the vision loss.