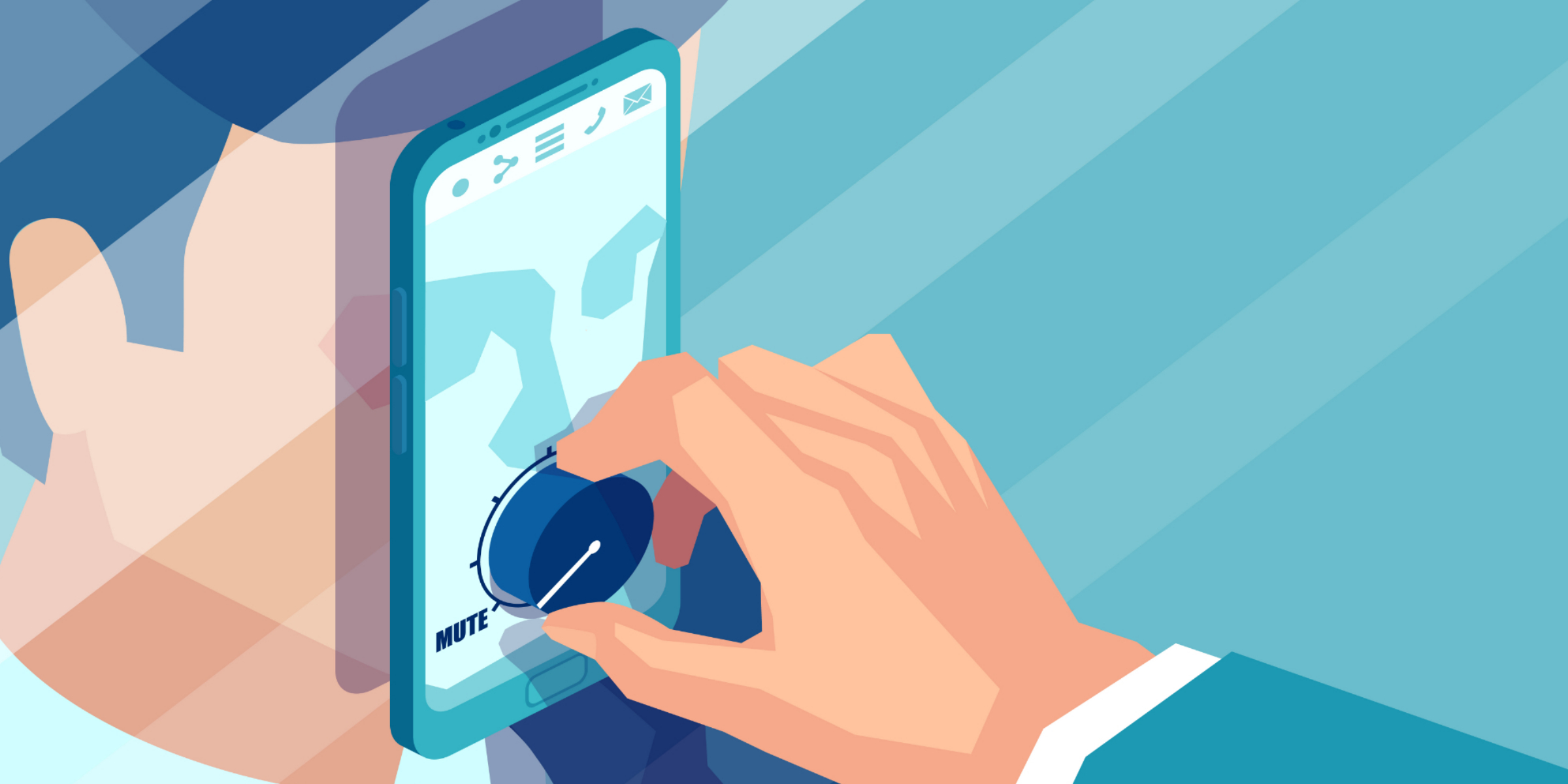 How do we define professionalism in medicine? The Journal of Vascular Surgery published a study attempting to do just that, titled, “Prevalence of Unprofessional Social Media Content Among Young Vascular Surgeons,” which appeared in their August 2020 issue. The study used “neutral” or fake social media accounts to search and assess content posted by vascular surgical trainees over a two-year period. The results found that many trainees engage in what they described as “clearly unprofessional” or “potentially unprofessional” behavior, such as “holding/consuming alcohol” and wearing “inappropriate attire.” The study concluded with the warning, “young surgeons should be aware of the permanent public exposure of unprofessional content that can be accessed by peers, patients, and current/future employers.”

An outpouring of medical professionals, spanning across specialties, credentials, genders, races, and sexualities have since shared their reactions to the study on social media, especially #MedTwitter. The most common criticism points to how the term “unprofessionalism” has been used historically in medicine as a way for those in power to enforce what they deem is the “right” way to behave or present oneself.

Carmen Simmons, who is an “aspiring full-family spectrum doc,” reshared a photo of herself and a group of colleagues in matching red swimsuits, captioned “We’re all your future.” Simmons expressed her gratitude for “so much support and calling out the blatant double standards in medicine.” Calling upon sisterhood and “our right to be in this space,” Simmons’ original post was liked 16.6K times, suggesting solidarity in the medical community and across the world. Many medical professionals have joined Simmons’ outcry by posting photos of themselves in swimsuits using the viral hashtag #MedBikini.

In a thread shared by anesthesiologist Alexandra Anderson, MD, the importance of authenticity in the workplace was emphasized: “Our patients, our colleagues, and medicine benefit from psychological safety and everyone’s ability to safely bring their authentic selves and gifts to the field.” Dr. Anderson stressed that the “years of education, training, and experience don’t disappear,” when clinicians engage in the little leisure time they have available.

Mudit Chowdhary, MD, chief radiation oncology resident, issued a call to action to male-identifying allies: “you must speak up against this disturbing study.” Rallying the #MedTwitter and #HeForShe community, he individually tagged the study authors, inviting them into the conversation: “a retraction and apology needs to be the first step.” Pinned to the top of his Twitter profile is a JAMA Network Open study that Dr. Chowdhary co-authored, assessing the “shockingly low” representation of women in academic oncology program leadership.

“GP/family doctor” @drzirva, applied their critical paper appraisal skills to the disputed study on Instagram: “Yes, professionalism is important..what is deemed as unprofessional and inappropriate varies..they do not elaborate on why these standards are particularly important..what studies prove these are the benchmarks?”

Dr. Zirva  minimized the authors’ findings as a “subjective interpretation of a snapshot view of someone on social media. The objective criteria is subjective.” Concluding that the study was flawed, they warned of a future where such research persists. “This study was inspired by others, and will inspire others.”

The Journal of Vascular Surgery ultimately retracted the paper on July 24 in a public statement on Twitter, citing concerns about data collection methods and potential bias in the evaluation and conclusion. The journal’s editors apologized to “every person who has communicated the sadness, anger, and disappointment caused by this article.” They promised to “improve our review process and increase diversity of our editorial boards.”

How do you fight bias in medicine? What does a fair and inclusive medical culture look like to you?

Read 'Not my Problem': How NOT to Care for the 'Complicated Patient' 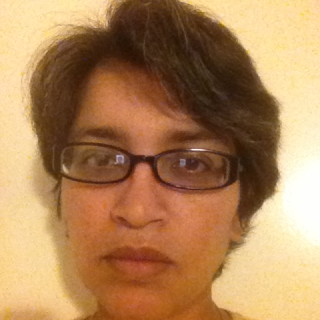 'Not my Problem': How NOT to Care for the 'Complicated Patient'

Read My Top Takeaways from AACE, Even Though I Didn't Attend

My Top Takeaways from AACE, Even Though I Didn't Attend

May 6, 2019 Link to My Top Takeaways from AACE, Even Though I Didn't Attend

Read I Burdened Chronic Pain Patients with My Stigma

I Burdened Chronic Pain Patients with My Stigma

Oct 9, 2018 Link to I Burdened Chronic Pain Patients with My Stigma