Seats at the Table 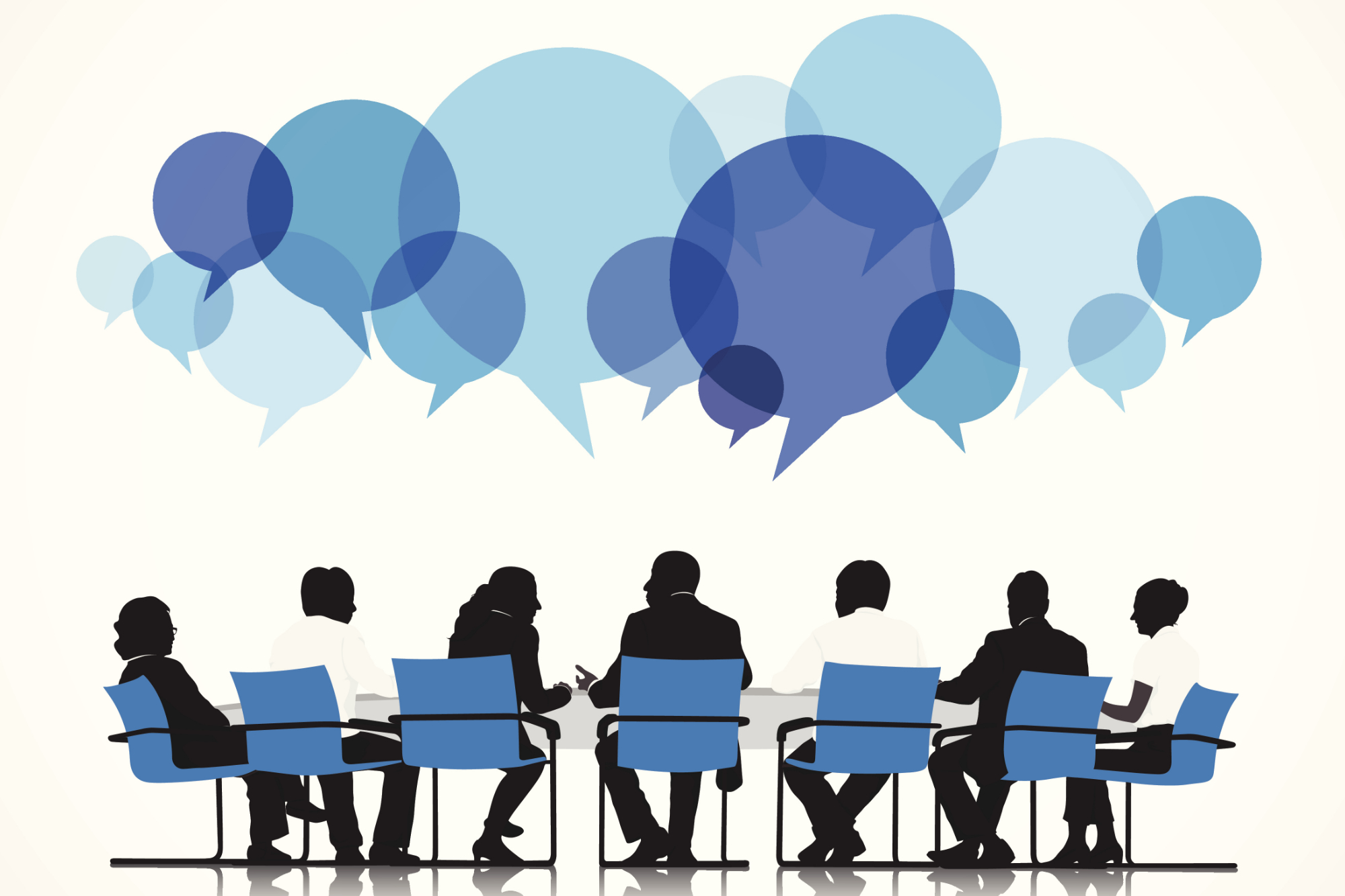 ﻿﻿A few years ago, intent on getting more actively engaged with members in our underserved community, my colleagues and I held a breast cancer screening at a local church. We showed up at one of the church’s community events to enroll as many women as possible for free mammograms. With a congregation of more than 500 members, there was a lot of foot traffic that day. But only two women signed up.

We were disappointed and hurt. Feeling like failures, we asked for feedback. The church invited us to a monthly meeting, and I’ll never forget how that conversation began. Someone stood up and said, “Doc, no one wants to be a patient.”

The conversation continued, and we were reminded of how being a patient was a burden — to one’s self and one’s family. Being a patient involves time, money, and resources, things that many of these community members just did not have. But more importantly, the community saw us there in their church trying to convert people into being patients, without an ounce of trust that we would help them with that burden.

It was a hard lesson: picking up medical services and dropping into a neighborhood without taking into account the community’s priorities and struggles — without having its trust — is a formula for failure. So, what’s the solution?

Fueled by experiences of disconnect, my colleagues and I were determined to foster medical community engagement that enforced “knowing the science, knowing the patient, and knowing the community.” In 2013, we launched Medicine for the Greater Good (MGG) to inform and teach physicians-in-training about the socioeconomic determinants of health: what they are, how they impact our patients, and what can we do to overcome them. Through MGG, we secured dozens of community partnerships: with churches, synagogues and mosques; with public schools and public housing units; with union halls and City Hall. And, these partnerships began at the grassroots: We all sat at the same table, with the MGG team providing insight into data from the city health department, while community members provided insight into the daily struggles faced by local individuals. We discovered that somewhere along our long journey as doctors, we had come to view health as synonymous with medicine: prescriptions, research, guidelines. But for the community, health was more than “feeling well.” Health is jobs. Health is providing for one’s family. Health is going to church and going to the park. Health is a sense of purpose.

It is an important lesson, and we’ve learned from it. At another local church, after several meetings with members and the pastor, MGG sponsored a Getting to Know Your Heart event at which we offered three recommendations.

Essentially, we advocated for reducing stress, improving nutrition, and getting exercise — advice that is given every day, by every doctor, to every patient. But what was unique here? Our recommendations were the product of several meetings between MGG and church members. They took into account the community’s surroundings, resources, and culture. And they were reinforced long after that Saturday afternoon — not by doctors, but by the trusted members of the congregation. We found out later that several community members lost weight, and one woman even gave a testimony describing how she got off of all of her blood pressure medications.

Outcomes like these, that’s fulfillment. And for those of us in medicine for the greater good, it reminds us of why we became doctors. 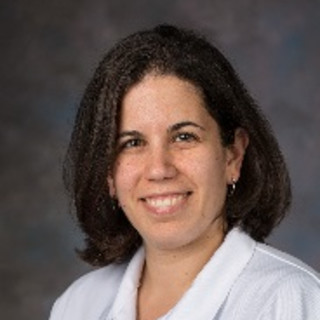 Cashing in on Medical Tax Breaks

App of the Week: Kardia